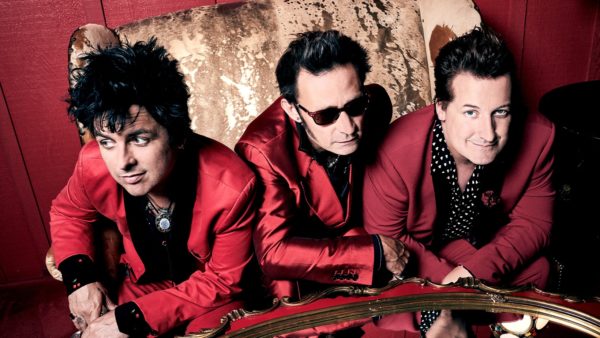 Check out the music video for “Meet Me on the Roof” starring Gaten Matarazzo from Stranger Things below!

Green Day released the single and music video for “Oh Yeah!” at the top of the year following #1 rock single and title track “Father Of All…” (50 million global streams) from their album Father Of All…. The National Hockey League is featuring “Fire, Ready, Aim” as the opening theme song and is highlighted on NHL on NBC broadcasts throughout the season.

Green Day will embark on a global stadium tour with Fall Out Boy and Weezer this summer. The Hella Mega Tour presented by Harley-Davidson kicks off June 13th in Paris and will visit cities throughout Europe, the U.K. and North America. Additionally, Green  Day will perform a series of solo shows. Click here for all dates.

We have 3 vinyl and 2 CD copies of the album to give away. All you have to do is; 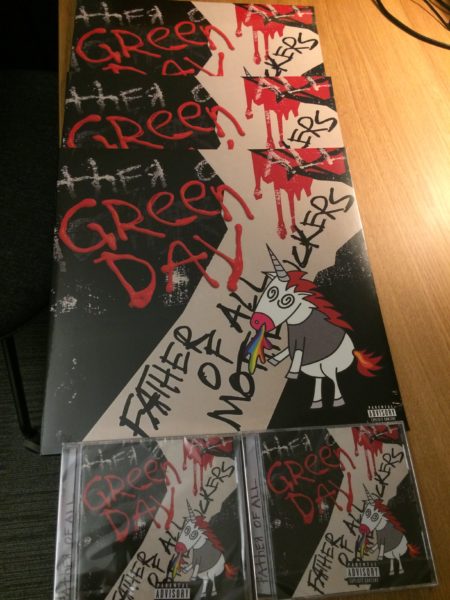 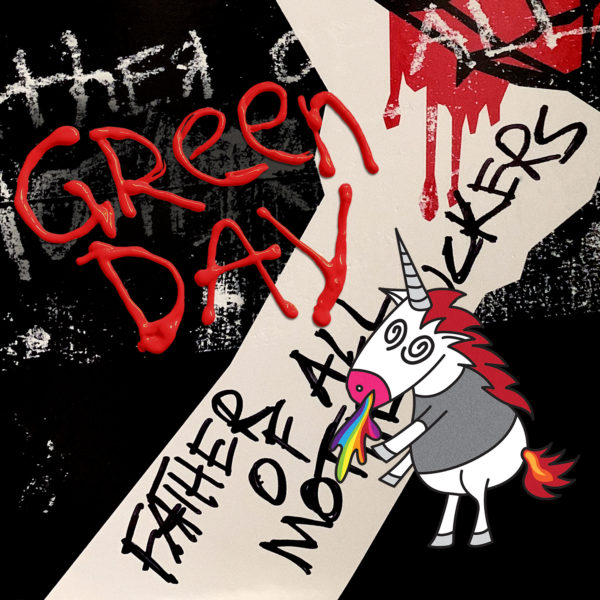