In celebration of the band’s legendary sold-out performances at Wrigley Field on August 20 and 22, 2016 during the Chicago Cubs historic World Series championship season, Pearl Jam is set to release documentary film ‘Let’s Play Two’ and accompanying soundtrack album. Overdrive is giving away some vinyl and CD copies of the soundtrack! 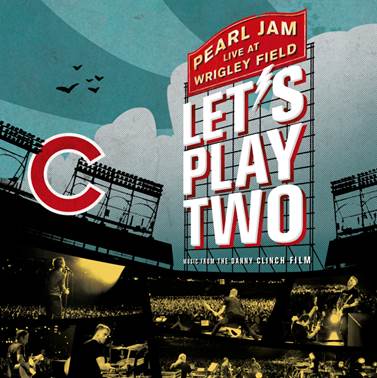 With Chicago being a hometown to Eddie Vedder, Pearl Jam has forged a relationship with the city, the Chicago Cubs and Wrigley Field that is unparalleled in the world of sports and music. From Ten to Lightning Bolt, the feature film shuffles through Pearl Jam’s ever-growing catalogue of originals and covers — spanning the band’s 25-year career. 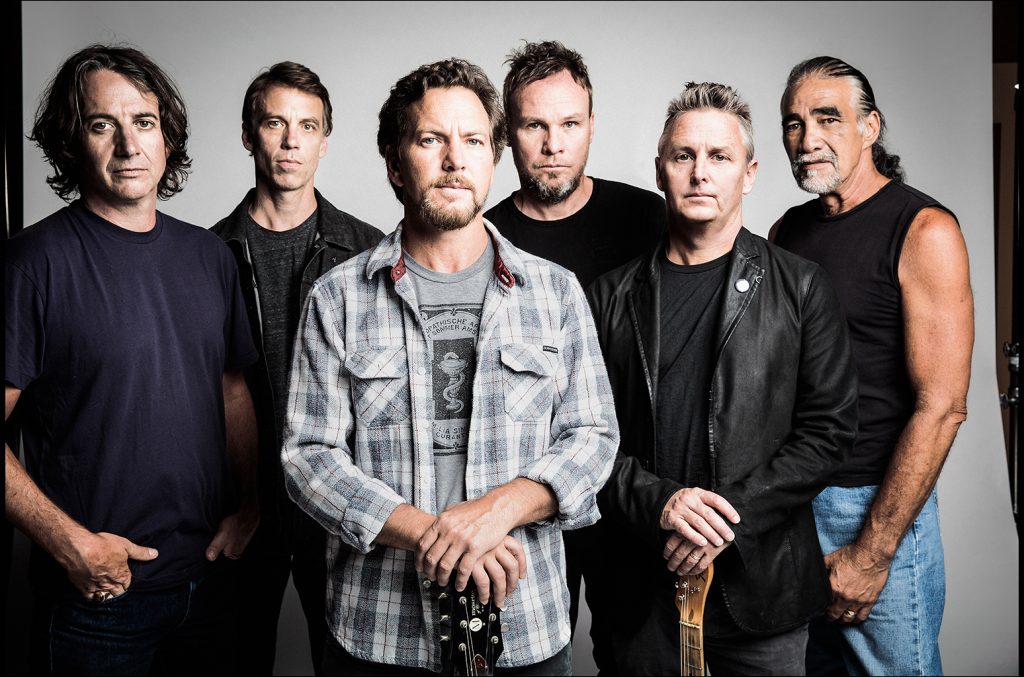 Through the eyes of Danny Clinch and the voice of Pearl Jam, the film showcases the journey of the special relationship — using the past and present of both the band and the Chicago Cubs through the music, the sweat and the eternal hopes of being both a Cubs fan and Pearl Jam fan.

“In my films and photographs, I love to explore the relationship between a band, their fans and the location,” Let’s Play Two director Danny Clinch explains. “When it happens that the main characters of your film are Pearl Jam, the Chicago Cubs, their fans, and Wrigley Field during a historic moment, you know it’s going to be epic. Our instincts were correct to follow the story and it took us to a historic Game 7 of the World Series ending a 108-year drought for the Cubs. I have learned to welcome the unexpected and it always pays off if you’re ready for it.”

In partnership with Abramorama, Let’s Play Two will then enjoy week-long worldwide theatrical engagements in select markets starting on September 29th in addition to special one night only theatrical events beginning on October 3rd. 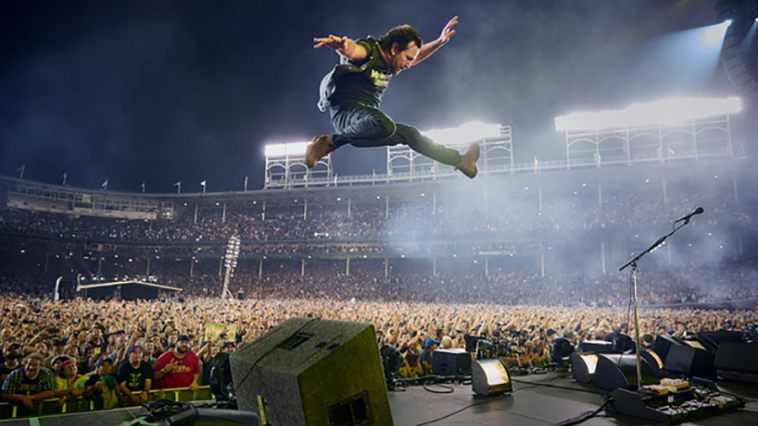 Director Danny Clinch and Milkt Executive Producer Lindha Narvaez have been a director/production team on film projects for 15 years including Pearl Jam live concert film Immagine in Cornice (2007) and various Pearl Jam EPKs throughout the years.

Danny, Lindha and Let’s Play Two cinematographers Vance Burberry and Josh Goleman as well as editor Taryn Gould collaborated with Pearl Jam to produce content for the release of 2013’s, Lightning Bolt including a short film and music video for “Mind Your Manners.”

Abramorama will release Let’s Play Two theatrically kicking off with week-long engagements in select markets worldwide starting on September 29th. Additionally, over 250 cities worldwide will host special one night only theatrical events starting on October 3rd. For a full list of cities, to purchase tickets and to sign up for more details on events to come, visit this link.

Ten Club will release both Wrigley Field shows in their entirety as part of their Official Bootleg program on November 17th. Bootlegs will be available on CD and digitally here and streaming at this location.

To win either vinyl or CD copies of the soundtrack, simply share this post on your social media and tag a friend. 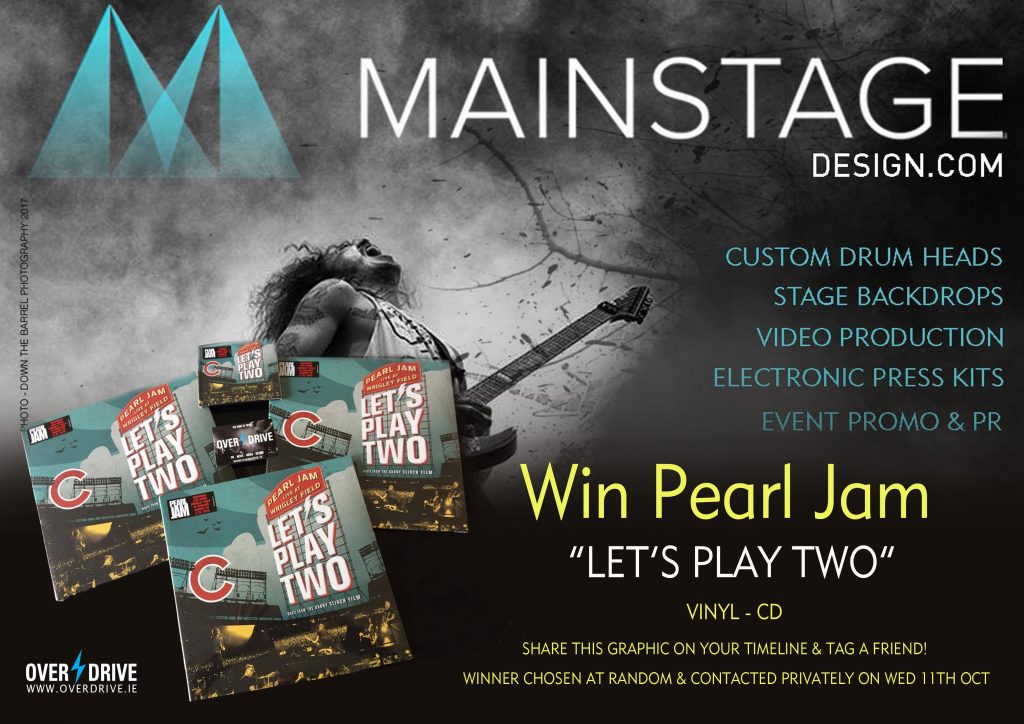