Pioneers of present-day UK Black Metal, Winterfylleth announce exciting details of their forthcoming release ‘The Dark Hereafter’. After two years, this will be the newest material since their seminal album ‘The Divination of Antiquity’ (2014) 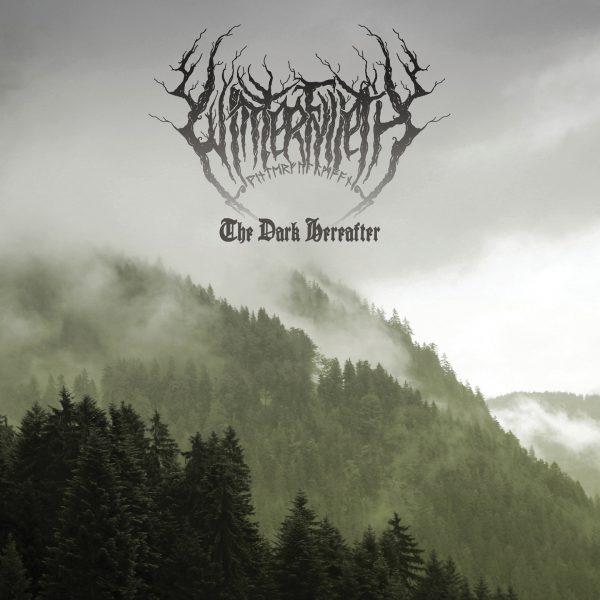 Musically we find the band progressing their ideas and moving into uncharted territories; exploring longer, more expansive songs and building on their signature sound with style & intent. Thematically The Dark Hereafter casts a light on how we are now seeing the negative, long term effects of bad policy making and global oligarchy playing out in our societies, how we have learnt all of these lessons before and yet ignore the wisdom of the ages.

Featuring 5 brand new tracks, The Dark Hereafter finds Winterfylleth at their most musically focused and lyrical best. The band once again used the amazing production talents of Chris Fielding at Skyhammer Studio and Tim Turan and Turan Audio to make the record a reality. 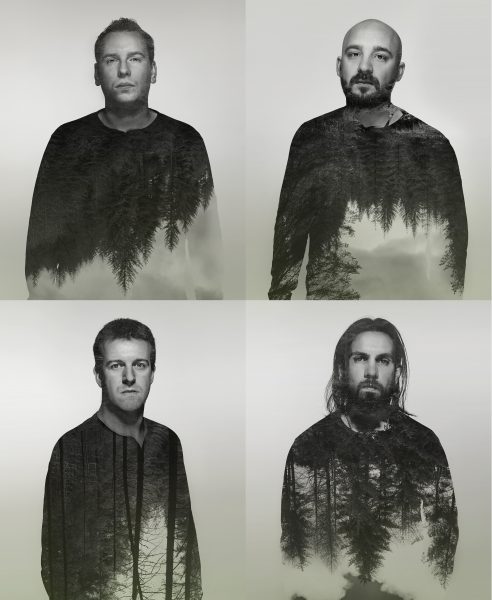 “After two years away we are really pleased to share this new record with you all. We thought a lot about making it, what it has to say lyrically, what that means and how we progress along with that as a band approaching our 10th year of existence. In recent years it feels like we have been living in an uncertain and unsettling world, and on ‘The Dark Hereafter’ we wanted to bring the issues surrounding that uncertainty to life, within these new songs. They carry a lot of meaning and sentiment for us and we hope they will also have that meaning for you too. We look forward to seeing you all along the way in 2016/17!”

The Dark Hereafter is set to be released this September through Spinefarm via Candlelight Records. For those who are too eager to wait, below you can find live footage of Winterfylleth performing ‘The Dark Hereafter’ and ‘Mam Tor’ in Leeds.