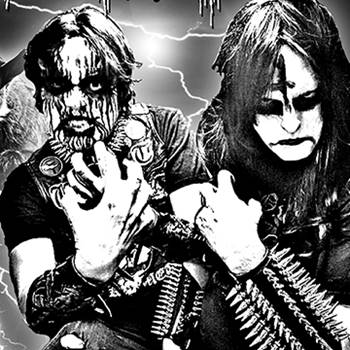 Performing live in Whelan’s for the very first time on Monday, 28th of May. Tickets are on sale now priced at €18 (inc booking fee) and available from your local ticket selling organisation.

The show brings to life comedian Dave Hill’s real-life attempts at getting signed to an actual Norwegian black metal record label with his entirely fictional band Witch Taint via a series of absurd emails (and one completely unlistenable demo tape).

This 100% real email chain is brought life by comedians Dave Hill and Phil Costello, complete with corpse paint, ill-fitting black clothing, disturbing videos, and- if all goes as planned- a live and mildly irritated goat, culminating in a live performance by the mighty Witch Taint that will probably scar you for life.

This promises to be the most extreme and kvlt thing that has ever happened ever. If you think you can handle it, please come. Also, this is not a music show by a band. It is a comedy show about a band, which is different.

You have been warned. 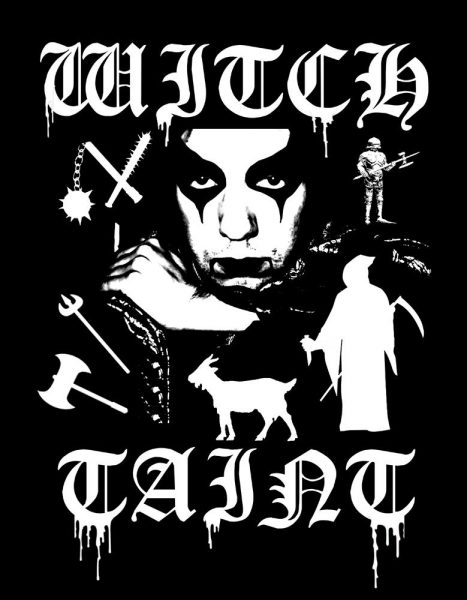 For more information please use this link.

“If Catfish tried to go metal, it would very likely fall short of the true story and infernal comedy of Witch Taint: The Black Metal Dialogues LIVE!” –The Comedy Bureau