With the rising success of Irish Alt-Post Metalcore crew, Words That Burn, it would seem rude not to have another slice from their forthcoming, yet-to-be-titled new album. 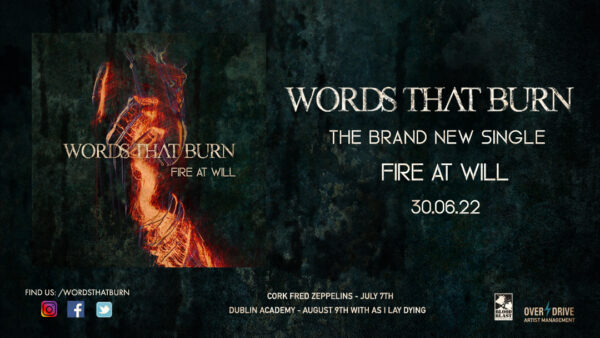 ‘Fire At Will’ sees the band step push the boundaries of their sound even further with a crushing heavy/electronic banger that will no doubt, surprise existing fans of the band…

Today, the band offered a sneak peek of the single, which you can view via this link.

Previous single, ‘You’re On Your Own‘ was the band’s first release under a new deal with  Blood Blast [Nuclear Blast] / Believe Distribution, catching the attention of a much broader fanbase who have been loving what they are hearing so far. Check out the making of ‘You’re On Your Own‘ below:

Catch Words That Burn live in Cork’s Fred Zeppelins with guests, Survivalist, Chemical Addiction, and Outsound on July 7th. Tickets are on sale NOW via this link. 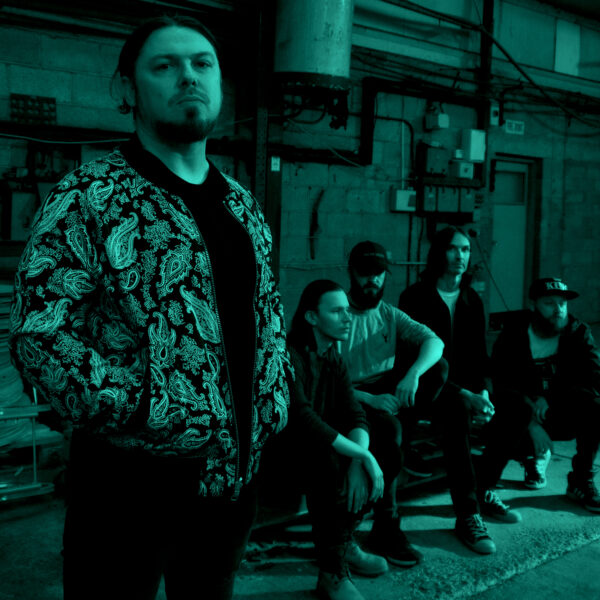 The band will also be performing as main support to As I Lay Dying on August 9th in Dublin’s Academy. This will be AILD’s debut Irish show and is expected to be sold out, so get your tickets as soon as possible to avoid disappointment. You can purchase your tickets here.

PRE-SAVE ‘Fire At Will’ via this link. 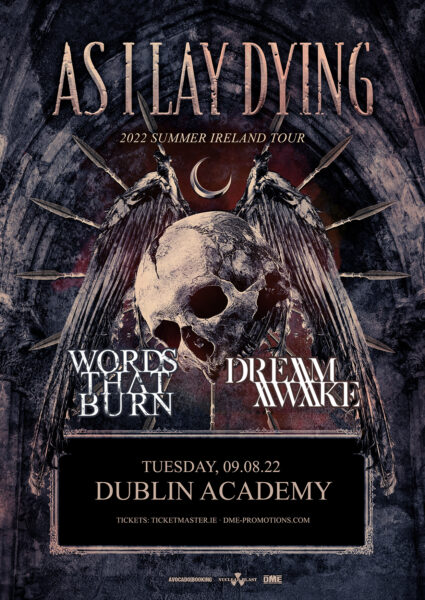