The Distortion Project proudly presents this exclusive launch show North of the border for the brand new WORDS THAT BURN album, ‘Pyres’.

This will be the bands 2nd  album after the very well received “Regret is for the Dead” full length, which saw them tour extensively with a plethora of shows the length and breadth of the Republic of Ireland and Northern Ireland, followed by the video release of ‘Mirror Perfect Mannequin’, which led to a slew of European dates in Hungary, Romania, Slovenia, Poland and the Czech Republic, including a mainstage performance at the Exit Festival in Serbia alongside Destruction, Discharge and Black Dahlia Murder.
​
A single entitled “Arise” (streaming below) is already available via the usual digital outlets and this show will be the bands first Belfast outing in 2 years. If you’re a fan of Deftones, Bring me the Horizon, Slipknot, Northlane, Killswitch Engage, Architects and Parkway Drive then this gig requires mandatory attendance from you! Full details below.​

This week saw the UK radio premiere of “Arise” on Kerrang! Radio. The bands new single “Riptide” will be released on Tuesday, May 21st, so stay tuned to their social media via this link for updates. ​Catch them opening for Alien Weaponry with Dead Label on Wednesday, June 12th in Dublin’s Voodoo Lounge. Tickets on sale NOW via Ticketmaster.

Click on the graphic below to pre-save the new single ‘Riptide‘ on Spotify. Official release, Tuesday, May 21st. 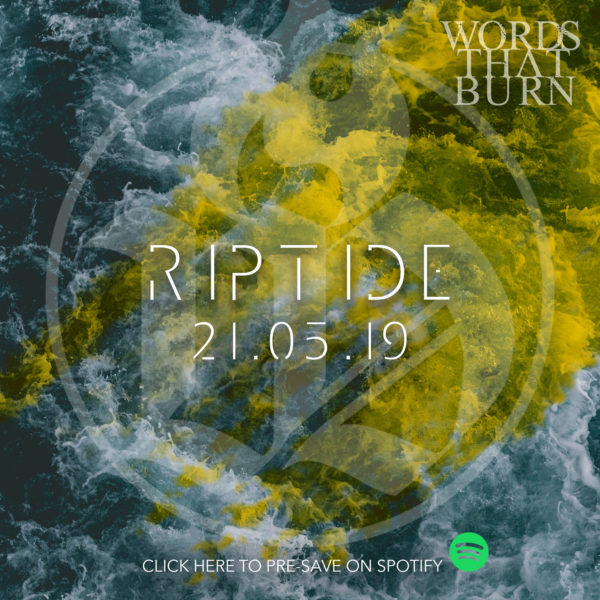 For more information on this event, please visit this link. 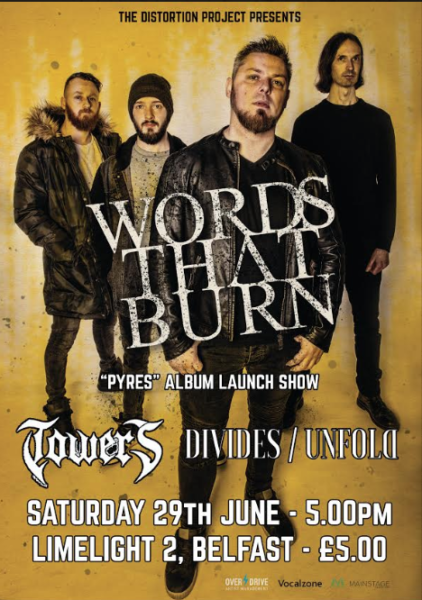