WORDS THAT BURN CONFIRMS PRODUCER/ENGINEER – JOSH SCHROEDER – FOR ALBUM NO. 3

Following their booking for this year’s Bloodstock Open Air Festival [announced last month], WORDS THAT BURN have been working relentlessly behind the scenes on album number three, alongside the watchful eyes [and ears] of producer/engineer, Josh Schroeder.

Having worked with artists such as King 810, Of Virtue, Still Remains, LGND, Ghost Bath, and many more, Schroeder’s highly-respected production/engineering skills, will no doubt be the icing on the cake for Words That Burn’s all-important album number three.

Check out what the guys had to say about working with Josh and the progress of the album below:

The bands’ sophomore album ‘PYRES‘ recently turned two years old is still on heavy rotation in the Overdrive office, and from what we’ve heard of the new material, this will be the bands’ most creative studio album since their formation back in 2010.

As of today, an album title and release date has not been decided. 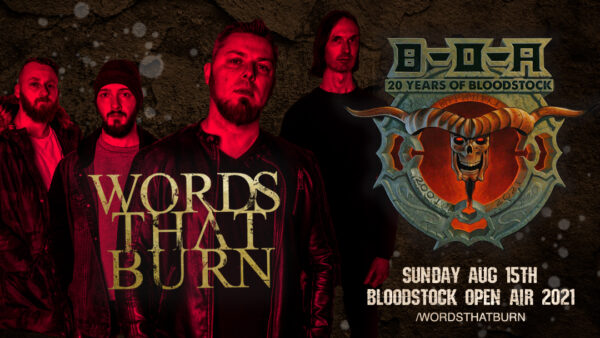 For more information, please follow WORDS THAT BURN on the following links:

Words That Burn will be performing at this year’s Bloodstock Open Air Festival in Catton Hall, UK on Sunday, August 15th. Tickets for Bloodstock are now on sale with a selection of weekend and day passes. Please visit this link to purchase. 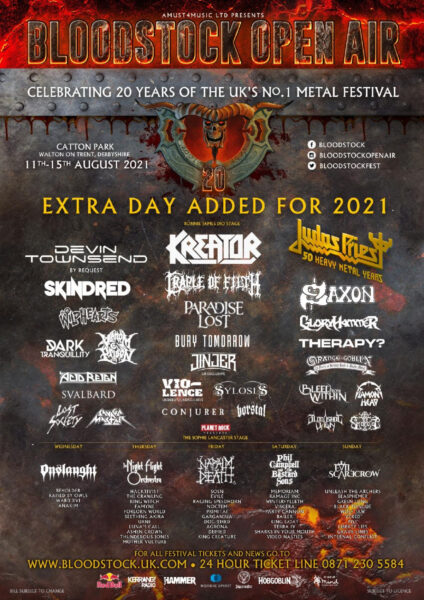