Irish Alt/Metalcore force, Words That Burn have released another slice from their forthcoming new album. Listen to ‘Play God’ below… 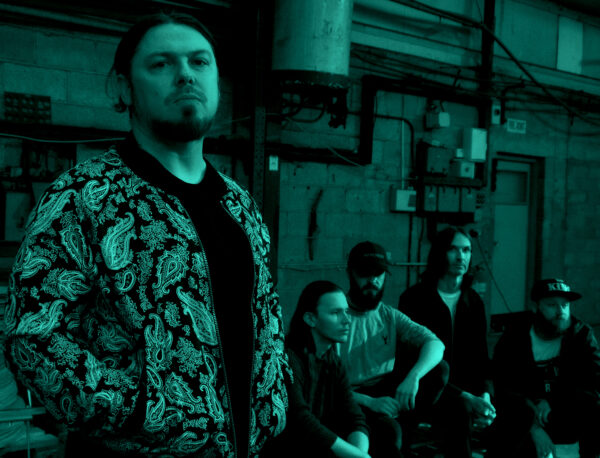 Following a slew of singles from their yet-to-be-titled new album, Irish metallers, Words That Burn have released another preview from their forthcoming new album.

Produced by Josh Schroeder [Lora Shore, King 810], Words That Burn’s new album sees the band pushing their sound to great new heights, as heard on previous singles, ‘Den of Lions‘, ‘Fire At Will‘, and ‘You’re On Your Own‘.

The new single/video, ‘Play God’ can be seen/heard below:

The band will be performing their last show of the year in Dublin’s Grand Social venue with Horrenda and Tooms on December 30th. Admission is €10 and can be purchased via this link. 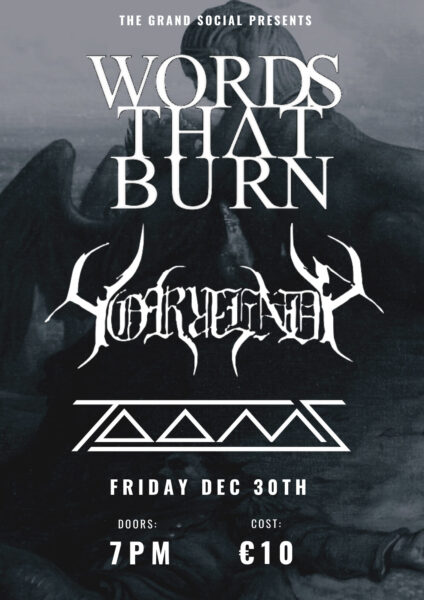