WORDS THAT BURN RELEASE ‘YOU’RE ON YOUR OWN’ SINGLE/VIDEO


Rising Irish Metal crew, Words That Burn release their long-awaited new single ‘You’re On Your Own’ via a new deal with Blood Blast/Believe Distribution. Check out the video below… 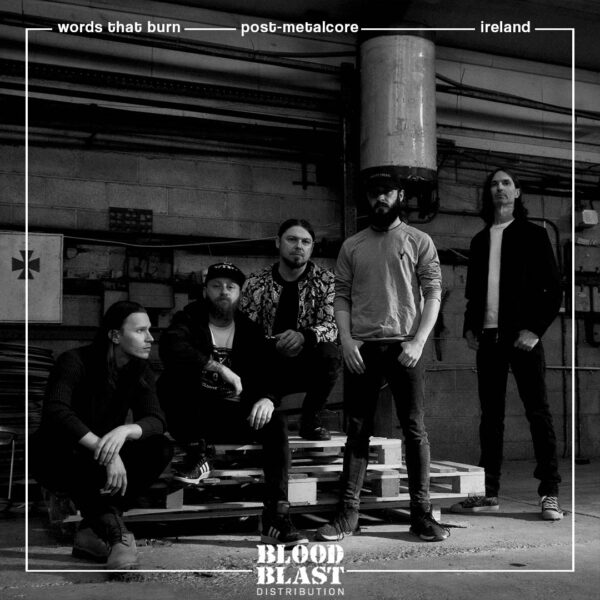 You’re On Your Own’ is taken from their forthcoming third studio album, which was produced and engineered by Josh Schroder [Lorna Shore / King 810].

The band’s yet-to-be-titled new album (which has already spawned the single ‘Den of Lions’ [listen here] last August ahead of their Bloodstock Festival performance), leads way for ‘You’re On Your Own’, which is officially released today, (Thursday, April 14th).

Check out the official video for ‘You’re On Your Own’ below. Video produced/directed by Cosmopalace Visual Music Services.

We’re all caught up in this vicious, media-fashioned spin-cycle that has progressively normalised humans being dreadful to each other, and glamourises the worst things about us as we become more and more consumed with creating angels and demons.

We share, but a blip of existence on this planet, so allowing our psyches to become saturated with silly things like “who’s an asshole today” sounds a bit crazy to me! The world is full of assholes, always has been, always will be….yet the world keeps turning.

I’d rather enjoy the ride.”

Having shared stages with the likes of Alien Weaponry, Beartooth, performed at Exit Festival [Serbia], and most recently, Bloodstock Open Air [UK] last year, Words That Burn have been drawing considerable interest from the flourishing Irish Metal scene, as well as a steady-growing international fan base, thanks to their infectious brand of heavy melodic anthems that have elements of ‘90s-style alternative Metal, fused with contemporary Metalcore.

Words That Burn will be performing with As I Lay Dying for their debut Irish show in The Academy, on Tuesday, August 9th. Tickets available here. You can also catch them with The Bunny The Bear in Fibber Magees on September 13th. Tickets here.

The new album was produced and engineered by Josh Schroeder [Lorna Shore / King 810], and is due for a release date in the coming months. 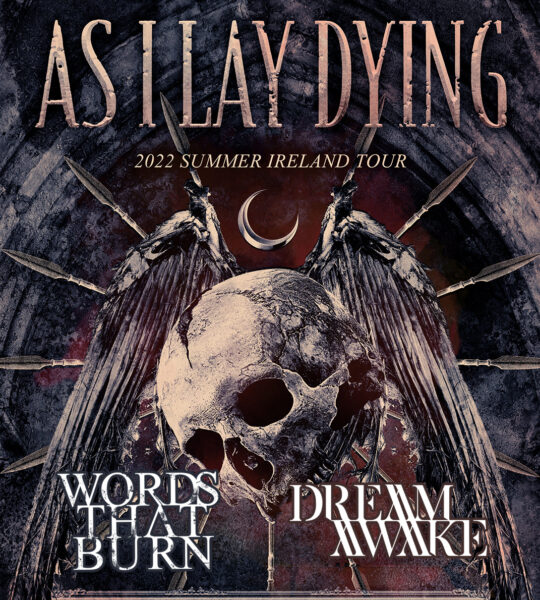 Find out more via www.wordsthatburnofficial.com. 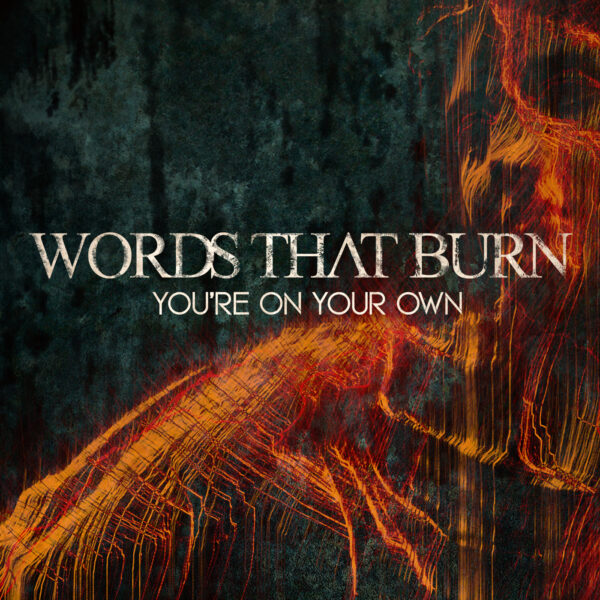