Words That Burn took a breather from the studio to share their thoughts on the worst albums of all time, their favourite horror movies, and LP’s they simply can’t live without! 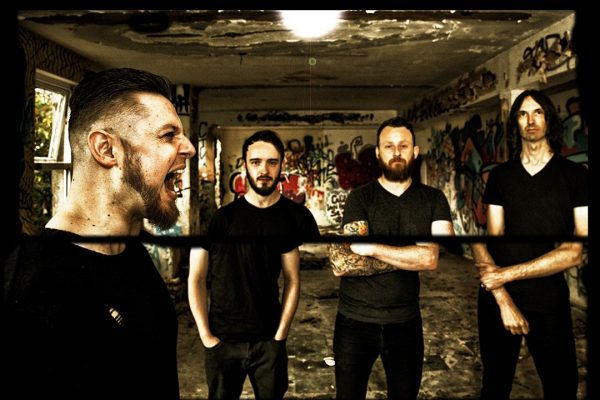 Words That Burn are currently in the studio working on the follow-up to their debut ‘Regret is for the Dead‘ release, which peaked at number one in the Irish download charts back in the Summer of 2016.

We asked each band member some questions about their favourite movies, albums and who they would love to tour with. Here’s what they said;

OD – Top Five albums that you can’t live without.

Caliban – The Opposite From Within.

Caliban - The Opposite From Within

OD – One musician that had a profound impact on your life.

Not so much a single musician but rather a group that impacted my life was Slipknot. I remember hearing wait and bleed from a mate who had a mix tape of tunes. I was about 10 at the time and had asked my folks to get slipknots self-titled album for Christmas. 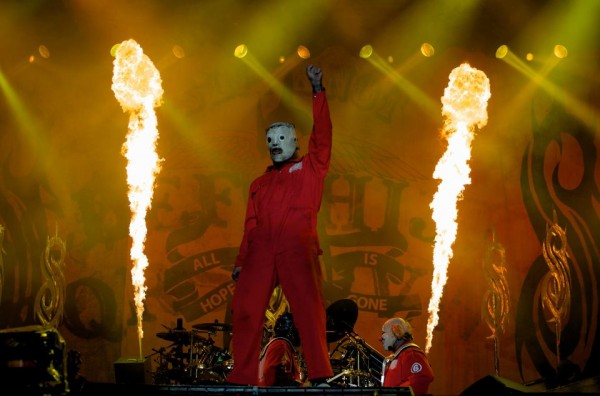 About 8 am in the morning the first song starts playing with “I hope you like to get sick” being repeated. That album scared the fuck outta me but opened my eyes to the world of metal!!

OD – If you could write the soundtrack to one movie, what would it be and why? 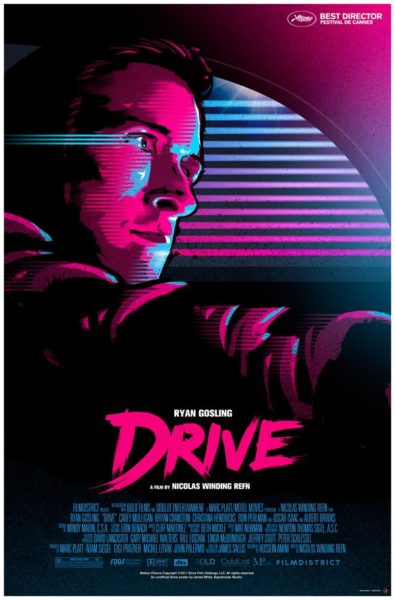 I would have loved to write the soundtrack to the movie Drive. It had cool synth-pop set-pieces winding through the film which really appealed to me.

The music stands alone whether you were craving an instant electro house fix or wanted long minimalistic ambience. A big part of the new material that WTB are writing is that it has to have a lot of ambient features so these sort of movies are perfect for getting inspiration.

I’m a big monster/horror movie fan!! Cloverfield would be a perfect example of this. Anything with massive people eating/ city-destroying monsters is right up my street!!

OD – The album that should never have been released is…?

Caliban – Elements. I fucking love Caliban and their last 2 album releases had some bone crushing tunes. Elements however just didn’t hit home with me.

The album had barely a hand full of songs that I enjoyed. The rest of the material seemed like filler tracks with no importance or meaning to the album. The hype train for his album was huge after they release the first 2 tracks from this album.

Alas…they were the only enjoyable ones on it!!

OD – Top Five albums that you can’t live without.

Rage against the Machine – Self-titled

God is an Astronaut – All is Violent, All is Bright

God is an Astronaut - All is Violent, All is Brigh

Rage against the Machine - Self-titled

OD –  One musician that had a profound impact on your life.

The Beatles – that’s where my love of music started. I was lucky enough to grow up in a house where The Beatles (in particular), The Rolling Stones, Bob Dylan, Simon & Garfunkel, Led Zeppelin, Cream and many other 60s/70s legends were on constant rotation. Many of my childhood memories are to the soundtrack of The Beatles – perhaps the best and most influential music group of all time. They turned me into a lifelong music fan.

OD – If you could write the soundtrack to one movie, what would it be and why?

The recent World War 2 drama ‘Dunkirk’. Its awesomeness is in its intensity. It’s a film that relies heavily on the score to relay the appropriate atmosphere for each scene as there’s limited dialogue throughout. Also, I’m a big fan of war films. 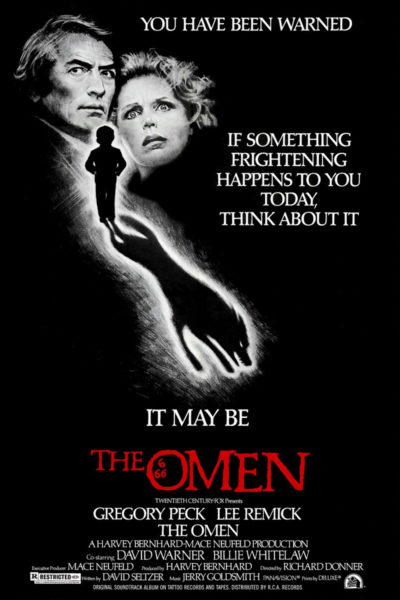 I’m not really into horror films as a genre but the original version of ‘The Omen’ is awesome. Either that or the original film version of Stephen King’s ‘IT’. Both ‘got into your head’ and were actually genuinely scary.

OD – The album that should never have been released is…

REM’s ‘Monster’. They should’ve moved straight onto ‘New Adventures in Hifi’. I get what they were going for, having just had their biggest hits with two relatively acoustic/non-electric guitar driven albums but in my view, the songs simply weren’t up to standard. They fixed that when they dropped ‘New Adventures…’ relatively quickly afterwards. They’re still one of my favourite bands.

OD – Top Five albums that you can’t live without?

OD – One musician that had a profound impact on your life.

I think it has to be Chris Cornell. When I look back, I don’t think anyone has inspired me to want to sing more than he has. Voice wise, he had it all. He could stop you in your tracks with either a whisper or a scream. 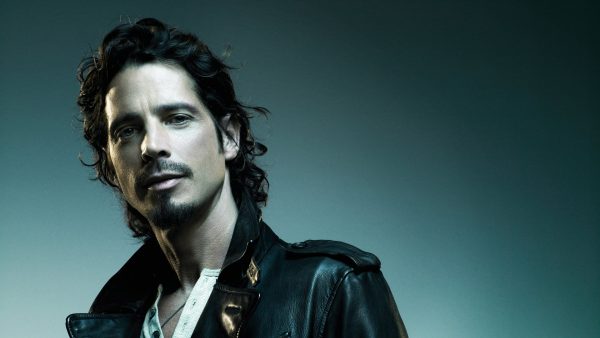 Even though my favourite band is Smashing Pumpkins, when I first started writing songs they were way more influenced musically and lyrically by Soundgarden and that more aggressive grunge sound. When I heard of his passing, I was genuinely numb stricken. His legacy is timeless. Thanks for the music Chris! RIP.

OD – If you could write the soundtrack to one movie, what would it be and why?
I actually wrote a score for a short movie before called Chimera which was really interesting and even more fun.

But for an existing movie, hmm, that’s a tricky one. When you watch a movie the sound track that is there seems to just work almost every time. It gives the movie part of its overall dynamic or tone. In saying that, I’d like to redo The Wizard of OZ in a Danny Elfman style. That would be really trippy.

OD – The definitive horror movie for you is?
I used to be infatuated with horror movies when I was younger. But now my imagination gets the better of me and I just don’t watch ‘em any more. The last horror I watched was The Ring and I didn’t sleep for weeks! I’m not even joking…… I guess horrors are supposed to instil dread or fear into the viewer so for me, The Ring is the definitive horror for me. It genuinely terrified me. 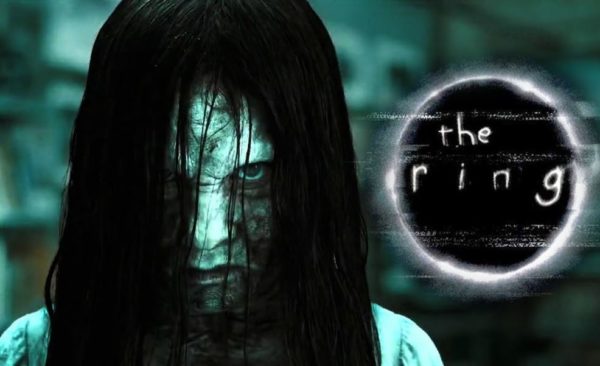 The album that should never have been released is?
Scott Weiland, The Most Wonderful Time Of The Year. I love Xmas music and I loved Scott Weiland, but NO! – that’s a bad Scotty!! Oh – and as much as it pains me to say, basically all Smashing Pumpkins albums from “Machina” to whatever the latest one is! Nope…..! 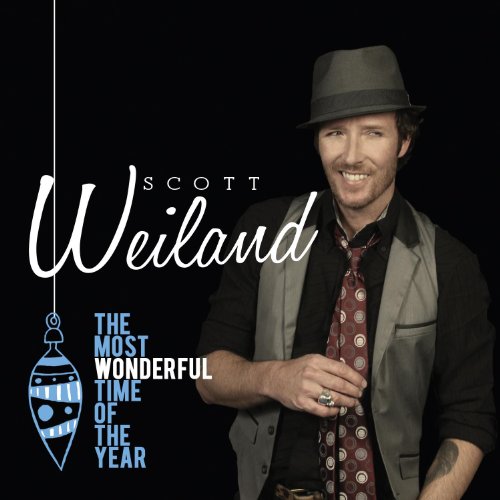 The Most Wonderful Time of the Year. Utter Shite….

OD – Top 5 albums you could not live without?

Architects – All Our Gods Have Abandoned Us

Architects – Holy Hell, I know it’s not out yet but the singles have blown me away and I already can’t live without it!

OD – One musician that had a profound impact on your life?
It would have to be,

I don’t think I would be behind the kit today if wasn’t for hearing Slipknot on full volume from my brother’s room from a very young age.

I used to sit in awe, wondering how a human could play the crazy shit he was doing on that kit, to this day I play his signature snare every show to inspire me to play with the aggression and passion as he did.

OD – If you could write the soundtrack to one movie, what would it be and why?
Simple, the first Matrix movie, Djent, perfect combo.

I’m to much of a wuss to stick on a horror movie, but the Horror Cartoon movie “Coraline” Spooks the socks off me! Also an amazing watch, but that stuff ain’t for kids!

OD – The album that shouldn’t have been released?
I can’t actually think of an album that I truly hate so much. Well, Metallica – St. Anger get’s so much hate but to be honest, I don’t hate this album or its snare sound, I fucking love it! (Laughs) But the way it got received was so wrong. It may not have been Metallica’s greatest work, but it was some raw and real music that depicted a band in a hard time in their career, we could use more real music like this in the world today. 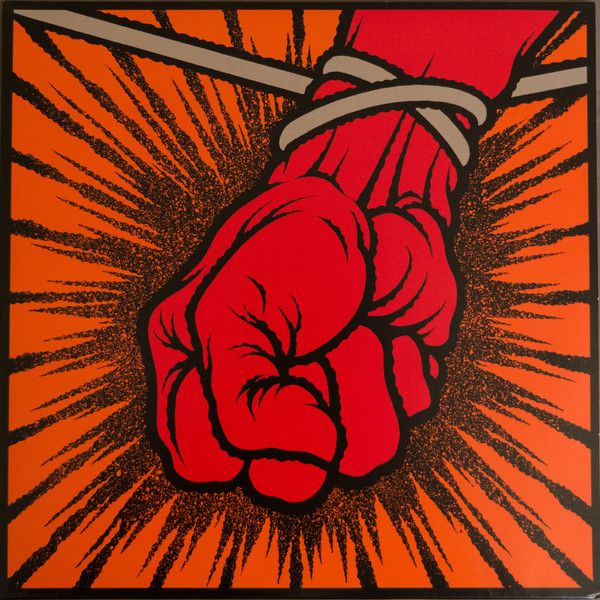 Words that Burn’s latest single ‘When We’re Forgotten‘ is out now! Check out the video below. For more information on Words That Burn, check out this link.