Rising Irish Alternative/Metalcore crew, Words That Burn have today [Friday, April 8th] released a new teaser for their forthcoming new single ‘You’re On Your Own’. Details below… 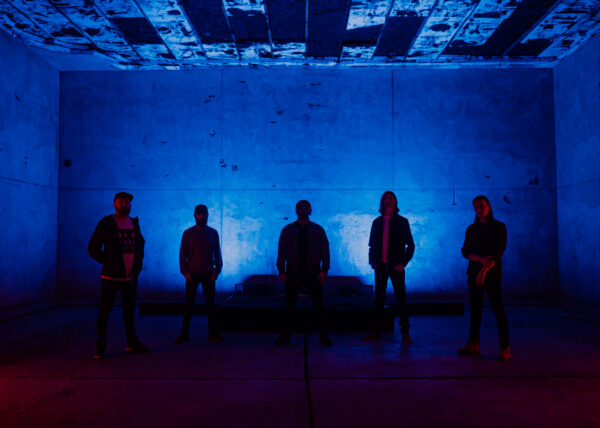 The band’s yet-to-be-titled new album (which has already spawned the single ‘Den of Lions’ last August ahead of their Bloodstock Festival performance) leads way for ‘You’re On Your Own’ which will be released on Thursday, April 14th. 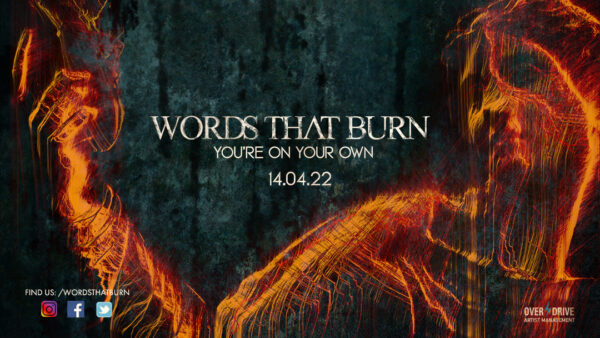 Speaking of the new single, vocalist Ronni Vox commented: “The general point of the song is that the world will keep turning regardless of what we do or who we are.

We’re all caught up in this vicious, media-fashioned spin-cycle that has progressively normalized humans being dreadful to each other, and glamourizes the worst things about us as we become more and more consumed with creating angels and demons.

We share, but a blip of existence on this planet, so allowing our psyches to become saturated with silly things like “who’s an asshole today” sounds a bit crazy to me! The world is full of assholes, always has been, always will be….yet the world keeps turning.

I’d rather enjoy the ride.”

The new album was produced and engineered by Josh Schroeder [Lorna Shore / King 810] and is due for a release date in the coming months.

Check out the teaser below:

The band will perform alongside As I Lay Dying as guests for their debut Irish performance on Tuesday, August 9th in Dublin’s Academy.

Tickets are on sale NOW via this link.  The band will also be joining NY American Post-Hardcore crew, The Bunny The Bear on September 13th in Dublin’s Fibber Magees. Tickets here.

For more information on Words That Burn, please visit www.wordsthatburnofficial.com

As I Lay Dying, words That burn

the bunny the bear dublin