Irish alt/post metalcore crew, WORDS THAT BURN have released the official video for their Billie Eilish cover ‘Everything I Wanted’ in aid of the Sophie Lancaster Foundation. Watch the video below; 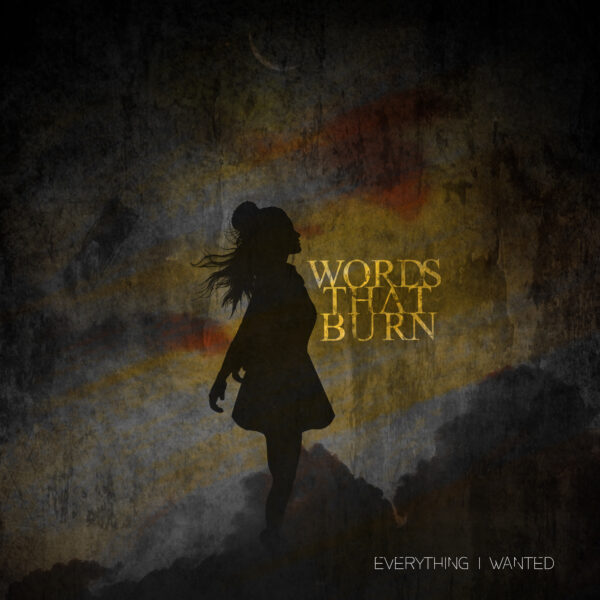 Following the release of the track on Spotify and iTunes last week, Words That Burn have unveiled the official video for their interpretation of Grammy Award-winning artist, Billie Eilish.

The video features a combined effort from the bands’ fans who submitted their very own videos of the track and can be seen as an edited montage of footage throughout,

Check out the video below. Edited by Cosmopalace.

To mark the importance of Sophie’s anniversary last week [August 24th], WORDS THAT BURN released the track which is a fundraiser for the official foundation.

Taking on their own interpretation of Billie Eilish’s ‘Everything I Wanted‘tracks, the band are urging that you donate to the charity via this link. 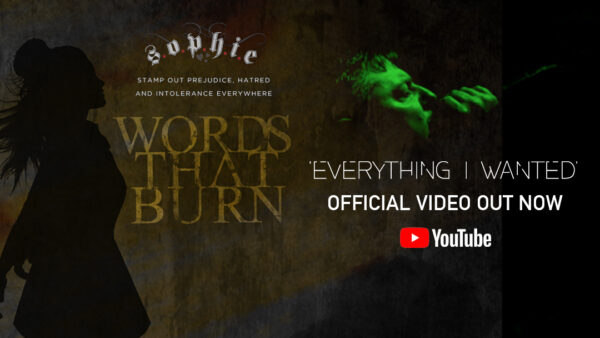 Please make a donation to The Sophie Lancaster Foundation via the links below:

The band will be making an announcement regarding liver shows in the coming days, so keep your eyes peeled on their socials. You can access their Instagram link here, and Facebook link here.

New album ‘PYRES‘ is out now. Find it on iTunes or Spotify. Limited physical copies are on sale in Dublin’s Tower Records.