WORDS THAT BURN UNVEIL NEW SINGLE, ‘DEN OF LIONS’, AHEAD OF THEIR BLOODSTOCK OPEN AIR PERFORMANCE.


With just three weeks off their debut, UK performance at Bloodstock Open Air, Dundalk natives, WORDS THAT BURN have today, released a brand new track from their yet-to-be-titled third studio album. Listen to ‘Den of Lions’ below…

Despite the complications that Covid has presented to the entertainment industry, some bands’ have ridden it out in the only way they know how – by writing and creating.

For Ireland’s Words That Burn, they did just that and are now sitting on an album that transcends their previous studio albums in a way that nobody could have imagined… not even the band themselves.

Today, the band have released a preview of their new album, with ‘Den of Lions‘ a pit-inciting, sonic beatdown that proves just why they are one of the countries premium Metal acts.

Listen to ‘Den of Lions‘ below:

Taking a leap into their creative horizon, Words That Burn continues to push their boundaries and explore their thirst for evolution combining elements of modern/contemporary Metal, Electronic, and Alternative music.

The result is truly a force to be reckoned with and will no doubt win over a new breed of fans upon the release of the new album, which incidentally, is rumored to be released in 2022.

Overdrive caught up with vocalist, Roni Vox to discuss the new single, as well as working with King 810/Lorna Shore producer, Josh Schroeder…

OD – Can you give us a background on ‘Den of Lions‘, what is the song about, and what was the inspiration behind it?

VOX – It’s kinda a tongue-in-cheek observation about how people in the public eye can be heroes one day and villains the next.

It kinda pokes fun at both public figures and their audience in the sense that celebrities, politicians, influencers, etc will have this façade persona where they won’t allow themselves to do or say anything that isn’t deemed acceptable by the socially authoritative hive mind – so they are in this safe zone, they are “good people”… but once they slip up or go off-script, holy fuck, they are devoured by these seething public in a heartbeat….. its fuckin hilarious carry on!!

OD –  This being the first new track off the new album, do you have a title for the album yet?

VOX – We thought we did… then a few more ideas landed on the table…. So we’re not 100% settled just yet.

OD – Is ‘Den of Lions‘ a good representation of what we can expect from the rest of the album? 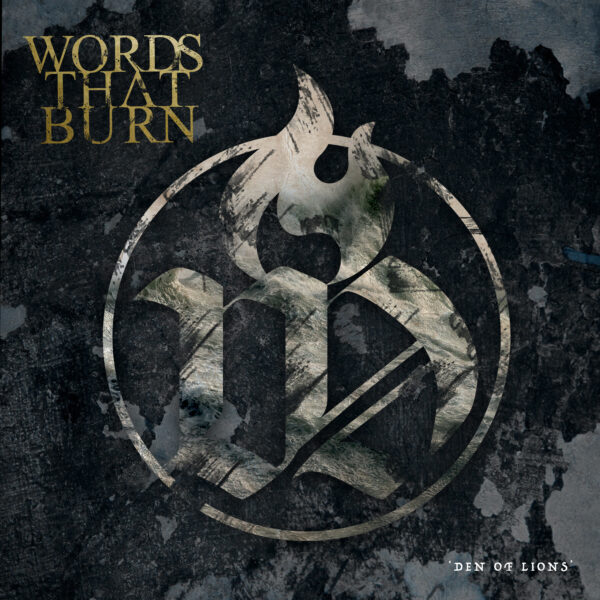 VOX – In essence yes… But as you delve into the individual tracks you will hear influences from other genres in there. Some subtle, some very in your face.

When people listen to the album start to finish it will hopefully take them down a sonic rabbit hole, and back again.

OD – Do you have any idea of when the album will be released?

VOX – Not exactly, but it will definitely be a 2022 release. We intend to release at least four singles before the album drops

OD – Your first gig of the year is gonna be at Bloodstock, do you have any surprises for the performance?

VOX – We’re gonna try and pull some peripheral things out of the magic bag yeah. Get some audience participation going!!

OD – Will you be performing any new material at BOA, and if so, can you tell us the name of the songs?

VOX – We will be playing 2 new tracks… The first being ‘Den Of Lions’ and the second is called “You’re On Your Own”. We cant wait to play these for the first time live!!

OD – Of all the bands’ performing at Bloodstock, who are you most excited about seeing?

VOX – My top three are definitely Devin Townsend, Jinjer, and While She Sleeps. We have to make it to as many of the Irish bands as we can too. So, anybody who doesn’t know, there are some serious Irish acts playing this year. The Crawling, Bailer, Strangle Wire, Elder Druid, Grey Stag, and of course the mighty Therapy?.

OD – Will there be any plans to get back to the UK once things start to come back to normal as it’s still a bit chaotic over there?

VOX – We’re actually looking into booking shows in the UK at the minute for later 2021/early 2022. So, hopefully, things won’t be as crazy by the time they happen.

OD – Can we expect to see another single from the album before the end of the year?

VOX – At least one I’d say. We’d love to get 2 out before the year ends. We just need to pick them because right now, we reckon every track is a contender.

OD – Despite being in lockdown for nearly 18 months, have you discovered any new bands’ you wish to share with our readers?

VOX – Oh wow… where do ya start…. Spiritbox, Ten Thousand Crows, Blind Channel, Loathe, GhostKiD, are the ones that spring to mind right now.

Words That Burn will be performing at this year’s Bloodstock Open Air Festival in Catton Hall, UK, alongside headliners, Devin Townsend, Kreator, and Judas Priest. Weekend tickets are now SOLD OUT, however, day tickets can still be obtained via this link. 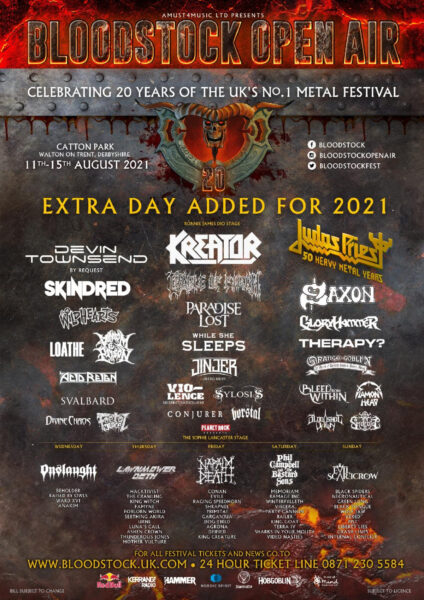