WORLD EXCLUSIVE – WARPATH UNLEASH ‘UPON HIS RETURN’ FROM FORTHCOMING ‘THE AMBIENCE OF WAR’ EP.


It’s been way too long since Ireland’s death metal high kings, WARPATH has released some fresh sonic delights, that all changes today! Overdrive brings you the world premiere for the aptly titled ‘Upon His Return’ which will remove a layer or two from your face! Get it into your head-holes now! 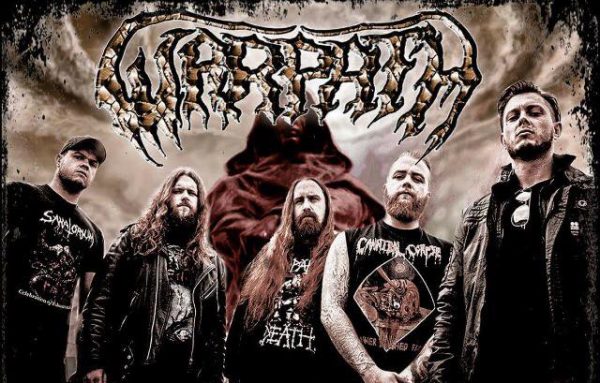 The Dublin-based five-piece don’t disappoint with their new EP, ‘The Ambience of War’ due for release next month. Packed with brutal, bone-grinding filthy riffs and bloody soaked guttural vocals, WARPATH is back and they are gonna rip your fuckin’ head clean off!

Overdrive recently reviewed ‘The Ambience of War‘, get our full review on this link. 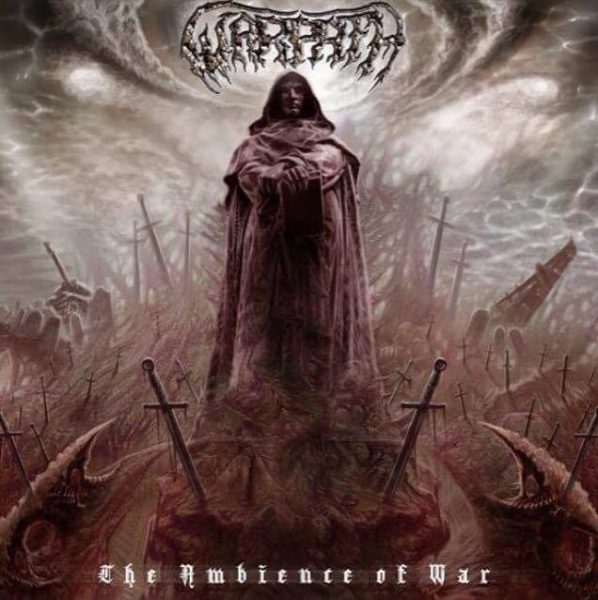 Warpath “The Ambience of War” available from April 2017.

Overdrive are pleased to bring you the world premiere for “Upon His Return” lyric video and track in full. Watch it below: 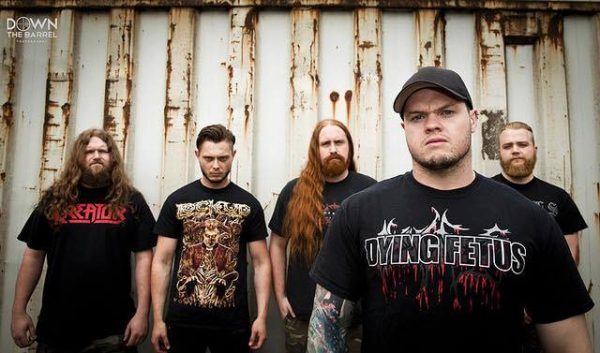 WARPATH have also been recently confirmed to appear alongside Napalm Death and Black Skies Burn for all Irish dates, which you can see below.

For more information on WARPATH, use this link. 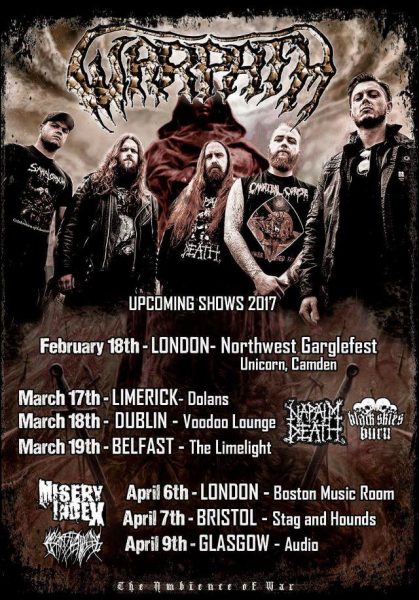