Overdrive are pleased to bring you the world exclusive premiere of WORDS THAT BURN new video for ‘Mirror Perfect Mannequin’, which is taken from their highly acclaimed ‘Regret is For The Dead’ 2016 release. Watch the video in full below…. 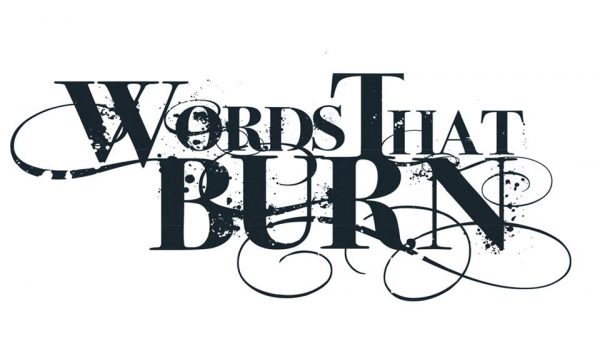 ‘Mirror Perfect Mannequin’, the brand new single/video from Ireland’s fast rising Alt/Metal four piece sees the band lurking in the shadows observing a female dancer, who translates the inner truth behind the crumbling facade of the lyrical subject.

Vocalist Roni Vox commented on the concept behind the video “We wanted to step away from a band performance video and create something that captured the concept of the song. Along with our director, we came up with the idea of having this gracefully dark, sexy, schizophrenic interpretive dance to bring the internal duality of the main character to life.“ 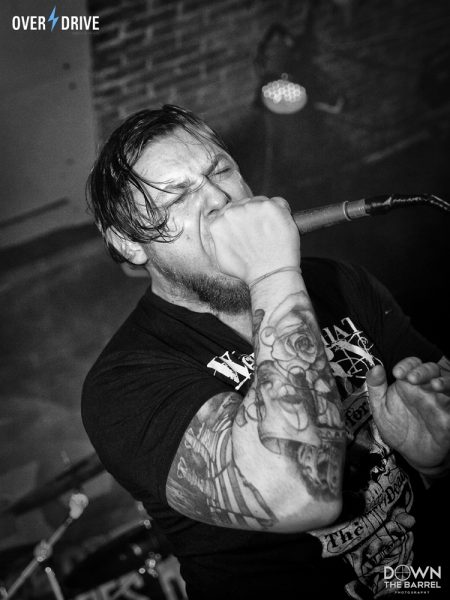 He continues “It was a very different approach for us as performing is where we are most comfortable so taking the back seat was strange at first. But from working with the dancers and crew and eventually seeing the final product really made us confident we made the right decision for this particular song. We couldn’t be happier with it.”

Watch the video in full below;

As reported during the week, Words That Burn will be appearing at this year’s Exit Festival on Saturday, July 6th with the likes of Destruction, The Black Dalia Murder and Discharge. 2017 will see the band embark on a series of tours including a short Irish run with American ambient metal crew, Of Virtue. You can catch them on the dates listed below; 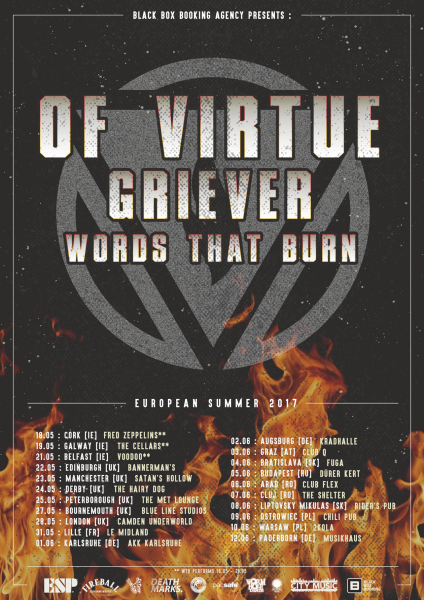 “Regret is For The Dead” was released last year with the album shooting to the number one spot in the Irish iTunes rock/metal download charts and has seen their popularity reach far and wide with a wide range of international media platforms giving the album some exposure.

Check out the full album on the streaming link below.

Purchase ‘Regret is for The Dead‘ by clicking the album artwork below;