Overdrive had the privilege to catch WOUNDS totally fuck shit up on the Red Bull stage at this years Download Festival and since then the band has been generating more fans than fly’s to a fresh dog deposit. Yes we here at Overdrive don’t hide the fact that we think WOUNDS are just a little bit amazing and were over the moon when we found out that the guys are putting on two free shows to say thanks to all of the people that have helped them to get to where they are and where they most definitely deserve to go, which is all the fucking way!!!

There is something about WOUNDS that just reeks of honesty and genuine talent. They don’t want to be anything else that’s out there, and why should they? The streets are littered with copycat band monkeys who could not produce an original sound/concept if their life’s depended on it!!

When looking at the recent achievements that the guys have earned in the last year, “Dead Dead Fucking Dead” getting regular spins on London’s XFM, BBC Radio’s Zane Lowe getting hard for the band, Scuzz TV dropping the video on a regular basis, signing to AGI, the U.S. booking agents for Metallica, Rammstein and Megadeth to name just a few and some other “yet to be announced” impressive news, it’s hard not to shed a victory tear for this band and be very proud of how they have managed to work through the devastating bad luck they had experienced in their short career and just deliver a outstanding body of work on the debut album “Die Young”.

I feel that WOUNDS are one of the most important bands within the Irish scene today as they have a very wide demographic reach. They appeal to the Metal, Rock, Punk, Hardcore and Indie target market all the while being totally 100% original and unmistakably brilliant at what they do.

Wounds take the stage in Whelan’s on Saturday 24th at 4pm (Under 18’s show) and again at 11pm for the 18+ show. It’s a first come first serve basis so if you want to get into this show make sure you get there early.

For more information go to WOUNDS 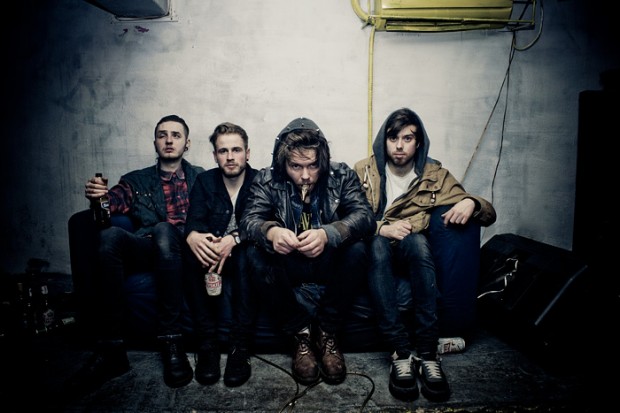 Wounds “Die Young” is out now via In At the Deep End, so what the fuck are you waiting for? Go get it! Here 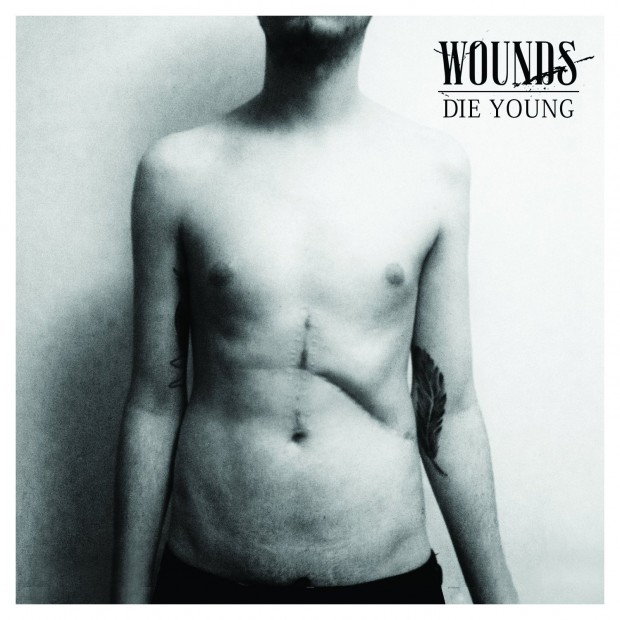