What happens when former members of  Capsule, Torche and Kylesa get together? Well, it’s just WRONG! 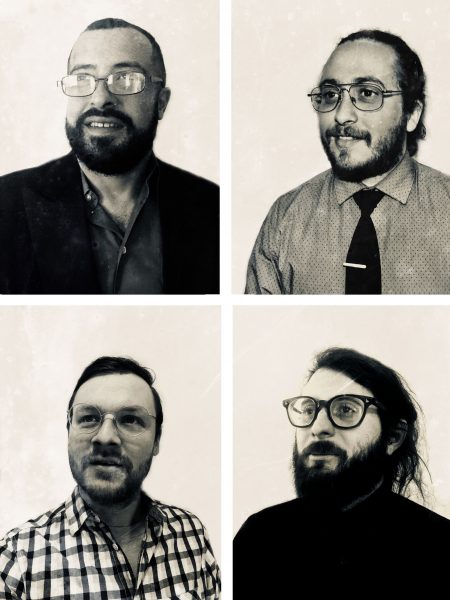 High-energy Miami noise rock quartet WRONG formed in 2014 from the ashes of punk/hardcore trio Capsule and steamrolled onto the scene in 2014 with its promising debut EP, Stop Giving (Robotic Empire).

Featuring former members of Torche and Kylesa amongst their ranks, WRONG play Helmet / Unsane inspired heavy noise rock and put on an appropriately unrelenting live show along with the music.

In its brief lifespan, the band has already been described by Noisey as an “outfit with impeccable credentials and a firm handle on the art of the bludgeoning groove” and by PunkNews as “very promising indeed” – promising enough to get signed by Relapse Records in the summer of 2015, after the band made waves on its first North American tour with now-labelmates Torche and Nothing.

After spending the rest of 2015 on tour with Black Tusk and House of Lightning, WRONG put the finishing touches on their debut full-length at Pine Crust studios in Gainesville, FL. The band released its self-titled full-length debut in April 2016, a raucous and modern take on 90’s grunge and alternative metal comprised of eleven riff-driven, powerhouse songs replete with battering grooves, dissonant melodies and cathartic vocals.

WRONG play noise rock for a new millennium: this is one of the most infectious and captivating heavy debuts in years.

After two years, WRONG return in 2018 with its sophomore album Feel Great and it will make you feel the exact opposite of great. A moody and eclectic record, albeit the moods, are pissed and the eclecticism is different levels of pissed. On Feel Great, WRONG has mastered the arts of bludgeoning groove, riff, tone, and grit, creating eleven songs that are faster, heavier, angrier yet also more melodic than their breakout debut. 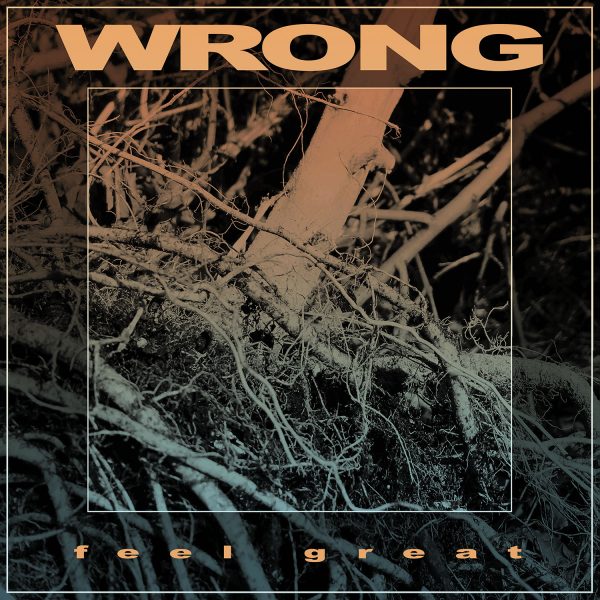 The album was self-produced by the band and recorded at various studios around Miami with mixing handled by guitarist Ryan Haft and artwork by Rick Smith of TORCHE. WRONG is the exact type of rock band the world needs in 2018, uncompromising, aggressive and ready to tear the whole damn place to bits. 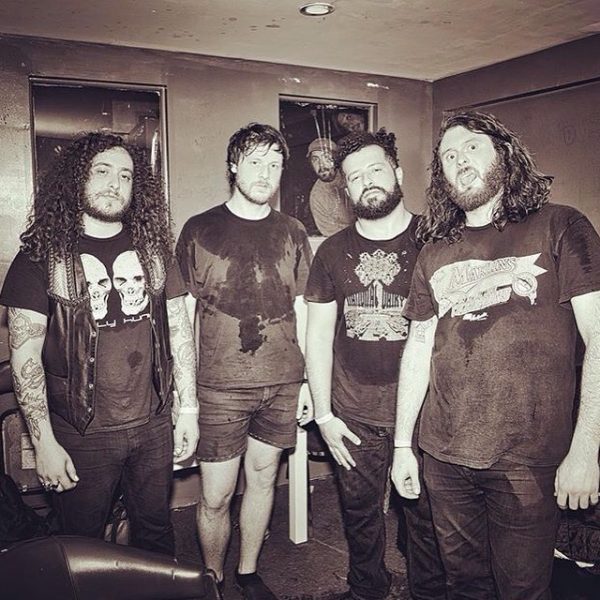