And last but not least, Overdrive proudly presents part III of the breakdown of the Hobgoblin New Blood Stage at the notorious Bloodstock Open Air 2016 which kicks off this day next week!! 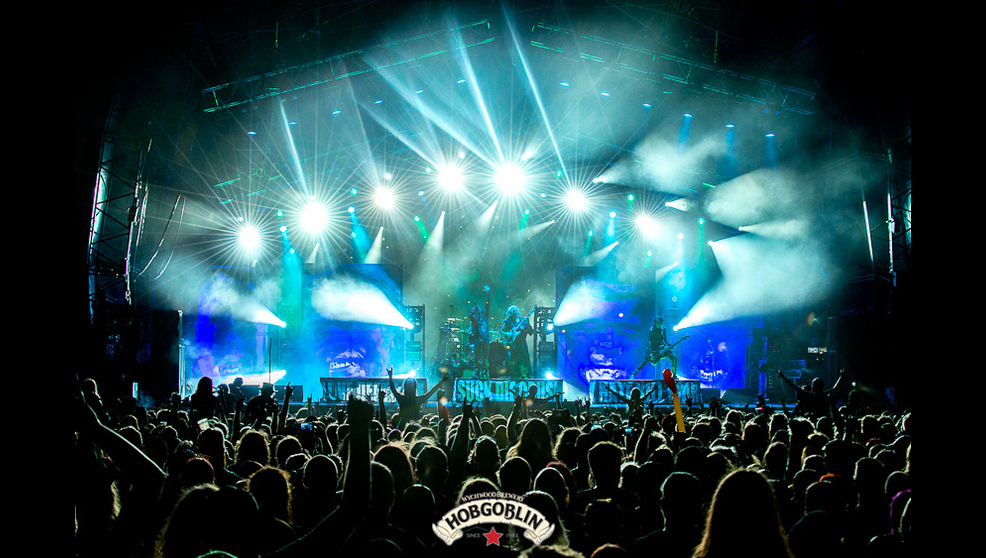 Bloodstock Open Air is recognized for providing a platform for unsigned bands to show what the next generation of heavy metal across the UK, Ireland and Europe beholds. The victorious bands of the Metal2TheMasses competitions are given the chance to play in front of a bloodthirsty crowd. These bands are hand picked by Hobgoblin New Blood and Sophie Lancaster stage production manager Simon Hall – below are the bands that are playing the last day of B:O:A 2016 in order of appearance. 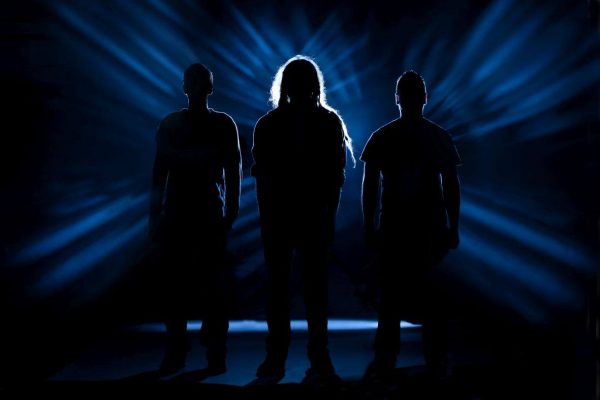 Kahtet: PROGRESSIVE METAL, TECHNICAL METAL, POST-METAL
Origin: Salisbury
For fans of: Instrumental music. This is for the metalhead who regards vocals as an equal, non-essential contribution to the piece as a whole. An instrumental band this heavy is quite unusual – let the instruments speak for themselves! For fans of  SikTh, The Contortionist.
Facebook: Kahtet 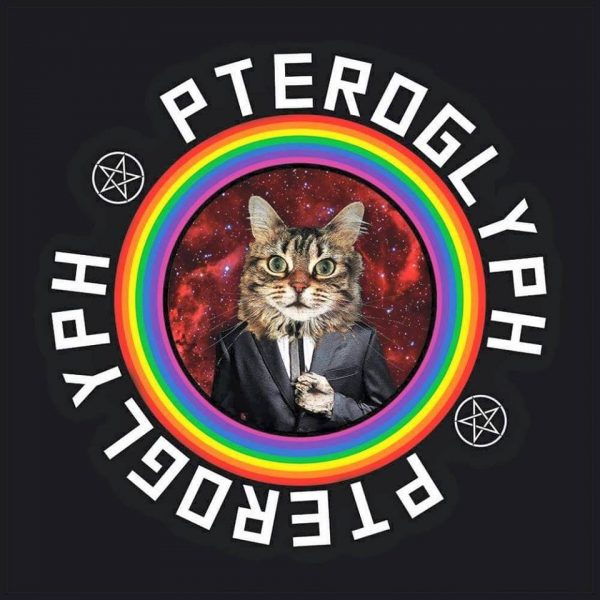 Pteroglyph: PROGRESSIVE METAL
Origin: Leeds
Sounds like: The creative excesses of a madman. Pteroglyph is a solo project of Jimmy MacGregor, which is inspired greatly by Meshugga, Gojira, and in particular by the epic aural landscapes of Devin Townsend.
Facebook: Pteroglyph 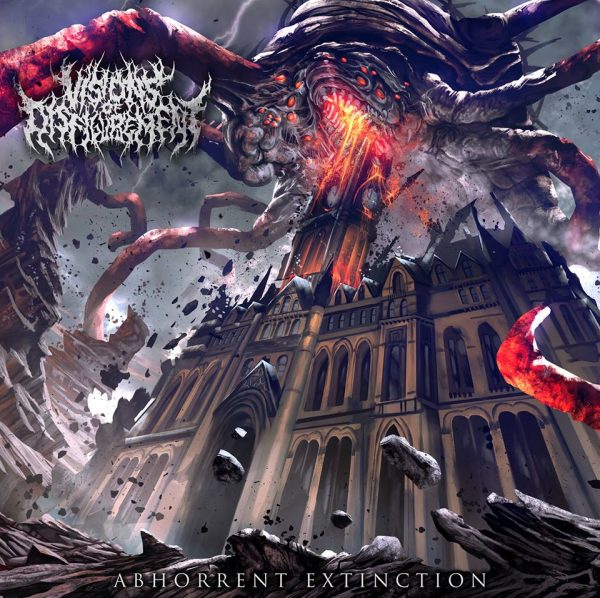 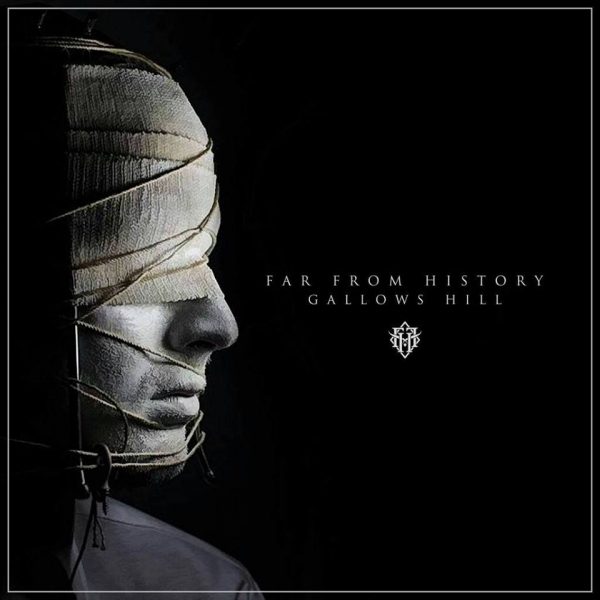 Far From History: Metalcore
Origin: Herts/Essex
For fans of: Slipknot, Periphery, For The Fallen Dreams. The band’s percussive, staccato riffing on down-tuned guitars is reminiscent of morse code. Far From History thrives of a coherent song structure with the obligatory clean sung chorus and the dramatic bridge, in which the band shows they do know how to play the guitar.
Facebook: Far From History 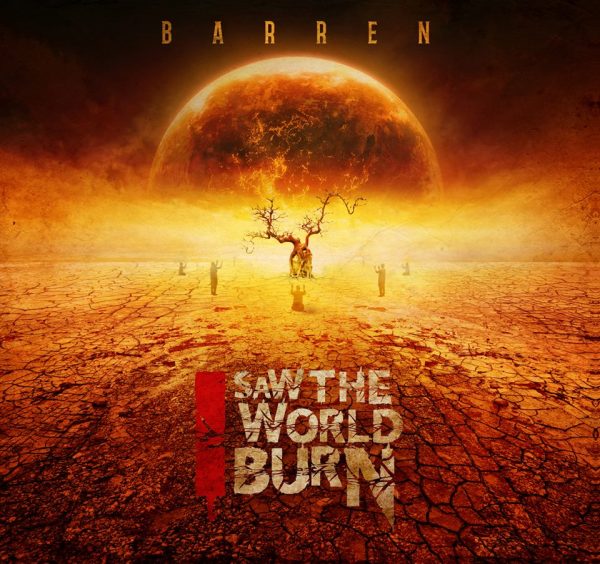 I Saw The World Burn: MELODIC DEATH METAL
Origin: Midlands, UK
Sounds like: A massive surprise – take everything you expect and shove it up your derrière, because this female fronted band kicks ass. Neat percussive drum details are significant in their song writing and a consistency in the heaviness.
Facebook: I Saw The World Burn 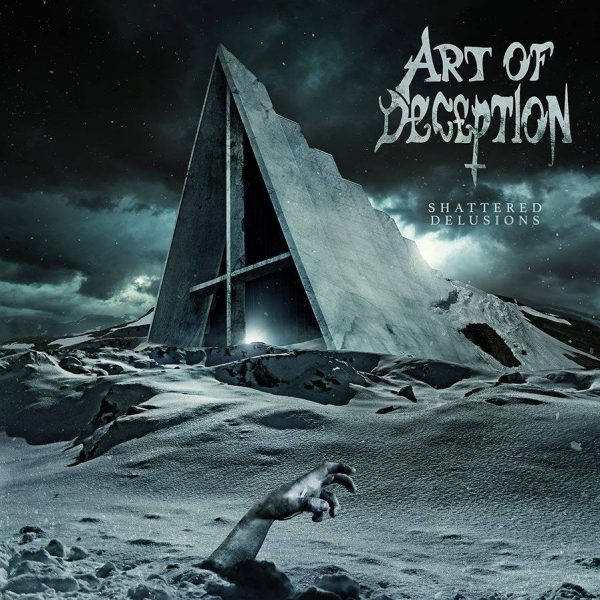 Art of Deception: MELODIC DEATH METAL
Origin: Stavanger (NORWAY)
For fans of: At The Gates, Purified in Blood. They’re Scandinavian, what do you expect. Of course they know their metal. As their predecessors, they dissolve the heaviness of death metal with gorgeously arranged, meticulous and melodic intervals just to blast the shit out of your mind again. Cheeky Norwegians.
Facebook: Art of Deception 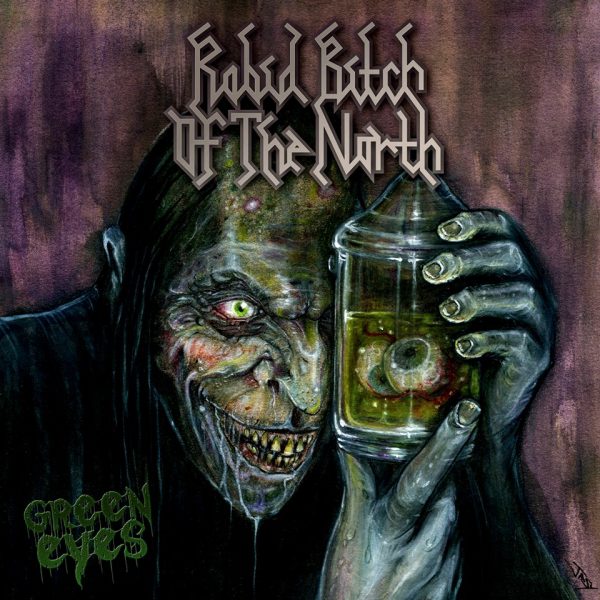 Rabid Bitch of the North: NWOBHM
Origin: Belfast, Northern Ireland
For fans of: Artillery, Venom, Saxon. This trio is victorious with it’s witty song writing. A conform and simple riff and rhythm base is broken up with unforeseen twists and stylistic breaches, drawing from a broad spectrum of influences.
Facebook: Rabid Bitch of the North 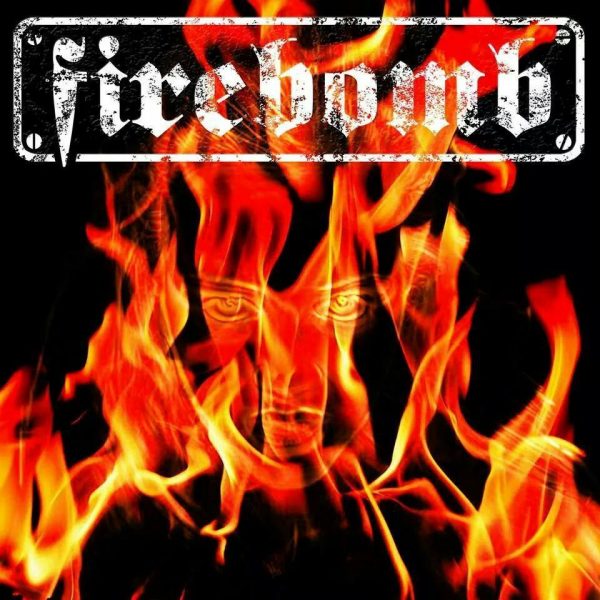 Firebomb: HEAVY METAL
Origin: Nottingham
Sounds like: Lots of old school elements. Firebomb is reminiscent of supergroup Audioslave with a combination of the catchy 80s Rock riffs and 90s groove Metal, though they have an authentic rawness to their sound. Similarly to the cover above, at first glance Firebomb looks like something we’ve heard 10.000 times before, but then you realize there is a bit more to it.
Facebook: Firebomb 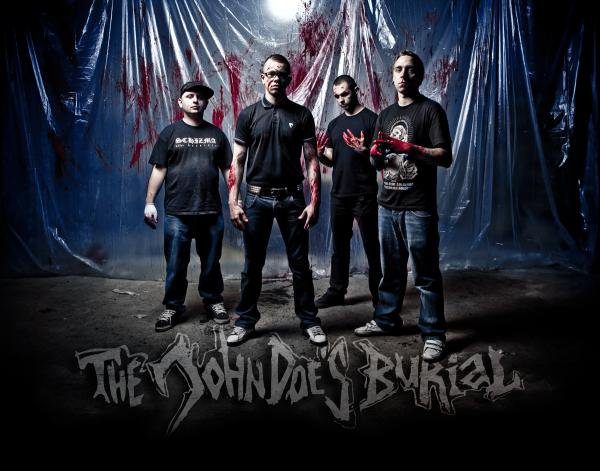 Chronicles: [“STREETMAFIAGEEK”] METAL/METALCORE
Origin: East Midlands
Sounds like: Geeks got their hands on instruments – and manage to create something that is suitable as the soundtrack for the next Avengers movie. Metalcore vocals (clean singing with overlapping screaming) with a power metal twist in the likes of Paradise Lost provides an epic value of recognition.
Facebook: Chronicles 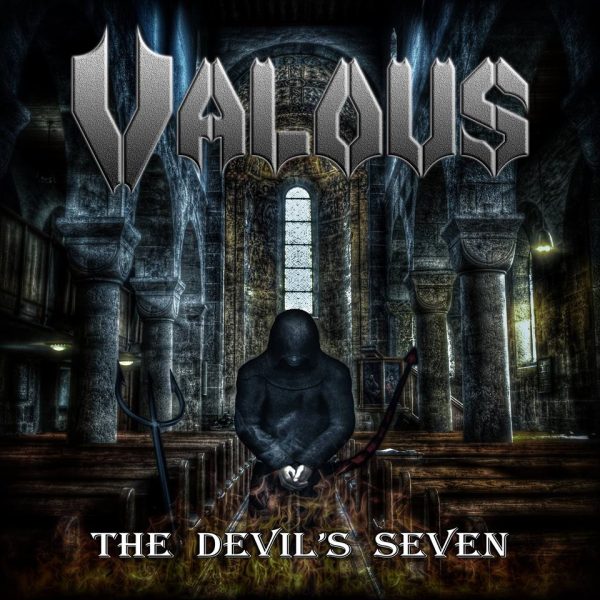 Valous: HARD ROCK/ MELODIC METAL
Origin: Birmingham
Sounds like: An adoration of Judas Priest. But not quite.
Facebook: Valous 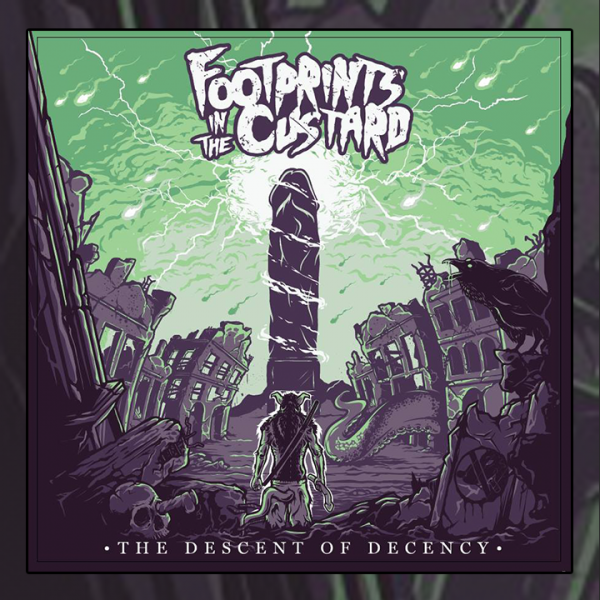 Footprints In The Custard: PARODY METAL
Origin: Manchester
Sounds like: Bloody brilliant dorks. The snotty lyrical subjects thematise bodily functions, sexually aggressive bears, booze, time-travelling wizards and then some more really strange sexual acts, yet they still manage to incorporate a swinging, danceable foundation in their sound. Experimental details in the soundscapes, mild orchestration in the background similar to the soundtrack of comedy sketches and recitative storytelling are tools of their brain gunk. Footprints In The Custard’s live act involve tutus and mankinis – this is not for the metalhead who clings to the purity and seriousness of the genre. For fans of Children of Bodom, Evil Scarecrow, Municipal Waste and dorkiness.
Facebook: Footprints In The Custard

Get our full report on Friday 12th and Saturday 13th on The New Blood Stage on the links below!