Having released one of the most diverse albums of 2016, Zeal & Ardor has been busy laying down material for the follow-up release ‘Stranger Fruit’, due for release on June 8th. Hear two new tracks from the album, right here!

Zeal & Ardor provocateur Manuel Gagneux explains, “Waste is the introduction of the other half of ‘Stranger Fruit’. Fully incorporating the gospel and soul elements in black metal and never compromising in its intent. We give you this song as a second single because it’s not what one might expect to come next. This is the feeling that permeates the album as a whole as well. We hope you enjoy.” 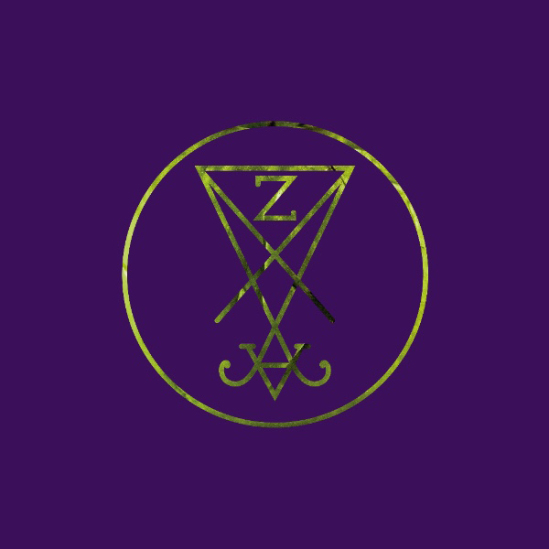 Check out ‘Waste’ below;

Both ‘Gravedigger’s Chant‘ & ‘Waste‘ are available now on all streaming services and as instant grat tracks when pre-ordering the new album. 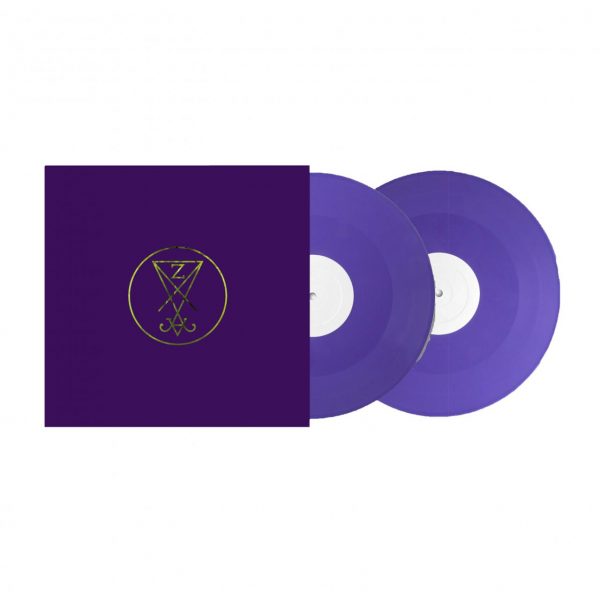 The diverse yet cohesive nature of the sixteen tracks on ‘Stranger Fruit’ is designed to encourage the listener to dig a little deeper and find their own meaning in its words. In contrast to first LP ‘Devil Is Fine’, these songs are deliberately intended to play off each other both lyrically and musically.

While the record seethes with justifiable rage, its wider-reaching aim is to unify and inspire action, not to divide and create inertia. Hope tempers bleak melancholy. Superficially, the album tells small isolated stories, but there are also references to the Goetia, Yoruba, and obscure occult literature and history.

Mixing blues, gospel, and soul with harsher music has opened up a world of possibilities for Gagneux. Previously creating as a one-man solo effort, the immense interest and critical acclaim Zeal & Ardor attracted upon release of debut album ‘Devil Is Fine’, has led to the project becoming a fully-fledged, internationally-touring band. After months hidden away, crafting the new songs for ‘Stranger Fruit’, Gagneux entered the studio with producer Zebo Adam and mixer Kurt Ballou (Converge, Kvelertak, Nails). While the finished sound is larger and heavier, it is still unmistakably Zeal & Ardor.

Zeal & Ardor is the brainchild of Manuel Gagneux, a Swiss-American formerly based in New York City. His approach draws on an alternate history and stems from two thoughts: Christianity was imposed upon American slaves, just as it was imposed in Norway, and black metal in the ’90s grew as a rebellion to monotheism.

What would have happened if American slaves had rebelled in the same way? Or put bluntly: What would satanic spirituals sound like? First album ‘Devil Is Fine‘ was released globally in February 2017.

Zeal & Ardor have been generating significant buzz ever since, with accolades piling up from both musical peers and international media, including Noisey, Rolling Stone, Alternative Press, Kerrang!, The Independent, Metal Hammer, Upset, Brooklyn Vegan, Overdrive and many more. Set to instill a universal and shared rage, ‘Stranger Fruit‘ will be released June 8th, 2018.

Check out Overdrive’s in-depth interview Manuel upon the release of the debut album via this link. 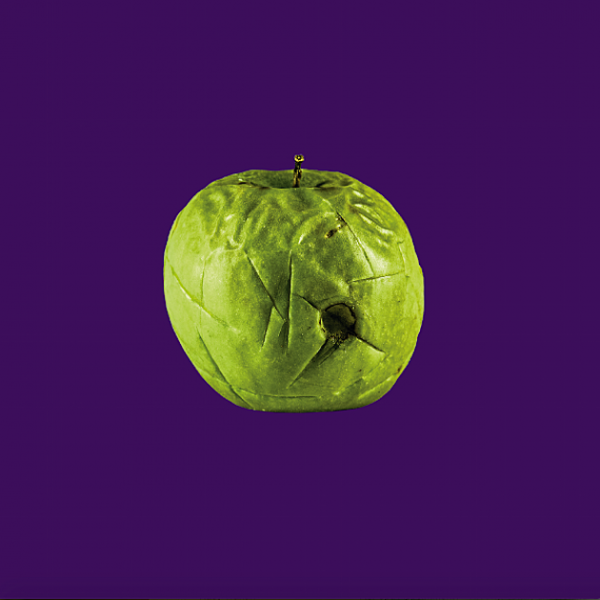