Former Metal 2 The Masses Ireland alumni zhOra are making a dent in 2020 with the first offering from their anticipated new album ‘Mortals’. Check out ‘Coke Vulture’ streaming below; 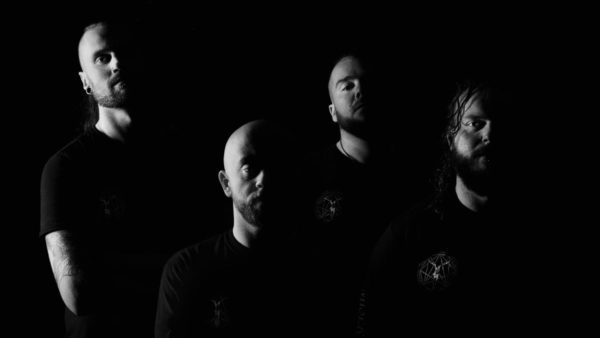 Quickly off the cuff of announcing their latest release Mortals, Irish four-piece zhOra have posted their first new single.

Drummer Tom Woodlock comments, “I have a friend who was a drug dealer. Long story short, he had a serious problem with addiction and his habit was being fed heavily by his dealing. It’s easy to tag along with someone, who quite visibly has a problem in order to get something for yourself, then fuck off once you’ve got what you wanted and think no more of it. Fairweather friends.

There’s a fair degree of self-loathing in this song, as I have to include myself and other close friends in who this is aimed at. We are all culpable in one way or another. If you took something from him, you were part of the problem whether you like it not. Coke is a good metric to see when people think there’s money back in the country.

Once cubicles are being taken up in two’s, the fucking boom is back baby. It’s always had this culture of being acceptable enough to link the upper, middle and lower class. Board rooms and brothels.

You don’t care about whatever means it’s taken to get here, chopped up on the back of whatever toilet you’re crouched over. And that’s the thing about Coke. For the casual user, it ends once the bag is done.

You’ve had your little dalliance outside of the law and you go back to your day job. The wreckage that we don’t see is easy to write off, and you come back again because feeling good about yourself is easy when you’ve hoovered up a gram of what cartels murder entire towns over. Misery Dust for All”

The album was recorded over 10 days by longtime friend of the band and producer Aidan Cunningham in Bluebird Studios, just outside Straffan, County Kildare. Artwork, as seen below, was completed by James Sheridan.

Mortals is slated for release March 27th via Hostile Media and will be available in CD format as well as on all major streaming and download platforms. Pre-Order Packages are available on this link. 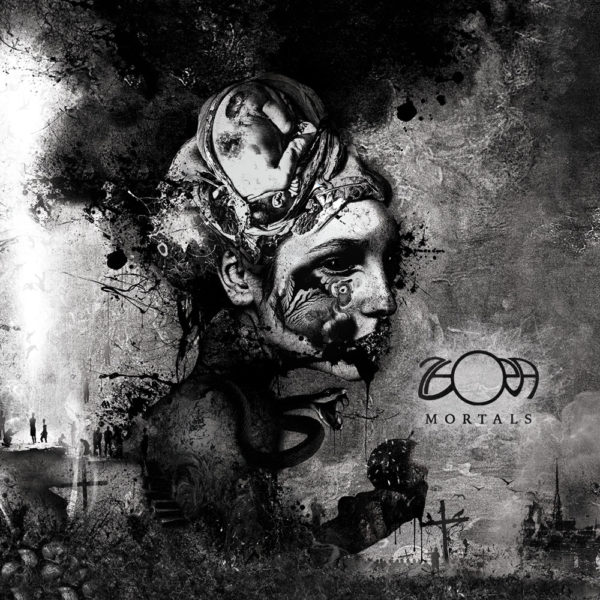