ZHORA – READY TO DECIMATE THE ROAD TO WACKEN OPEN AIR!


What a year for Irish metal! With a stream of crushing albums being released from the likes of Dead Label, Theories Divide, Words that Burn to name a few, the mighty zhOra will be included in this list by the end of the year – but not before they lay waste to the throngs of metal-heads at this years Wacken Open Air festival in Germany! 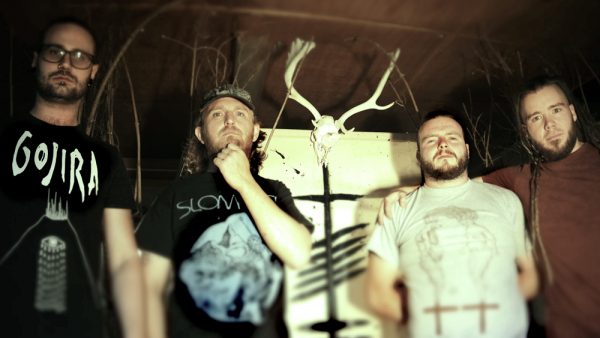 Tipperary barbarians zhOra recently won the privilege of playing Wacken Open Air 2016 which commences on August 4th in Wacken, Germany. They were successful in the solitary heat of the Wacken Metal Battle competition that took place on June 26th in On The Rox, Dublin.

They have decided to make the most of this opportunity and organised a last minute D.I.Y tour. The “Road to Wacken” tour will start with a free show on July 29th in Fozzy’s of Clonmel with local band, Sixth Extinction supporting and will continue with two shows in Belgian cities, Zulte on August 31st and Zwalm on August 2nd.

This is a crowning achievement and it comes at the perfect time seeing as they are on the verge of releasing their much-anticipated second album, Ethos, Pathos, Logos. The writing and recording of the album took almost three years to complete and was helmed by Dave O’ Brien and tracked by Shardborne’s Ciaran Culhane. Ethos, Pathos, Logos is the band’s first back-to-front concept album with a lush cover designed by renowned Visionary Artist Jake Kobrin. Have a look at the majestic artwork for the album below – take a deep breath and soak it all in, because it’s the dogs-bollocks! 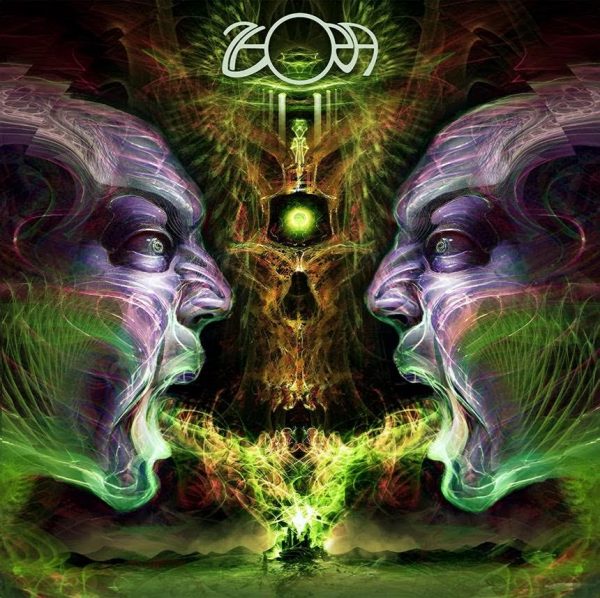 A tentative Autumn 2016 release is planned which will be followed by a country-wide tour and many more forays to Europe and beyond and to infinity….AND BEYOND!

Cranium Titanium Metal Show recently conducted an interview with the guys from zhOra about their plans for the remainder of the year and the release of the new album. To access this interview, simply click on the link below. 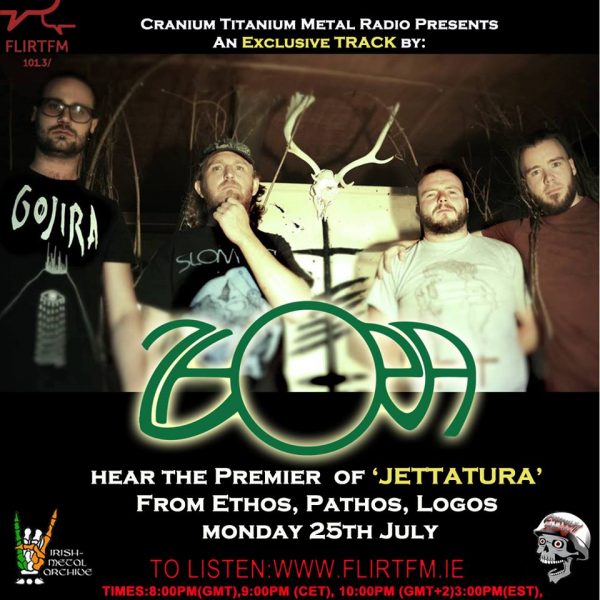 For more information on zhOra, simply click on one of the links below.

Tickets for WACKEN OPEN AIR are now SOLD OUT! 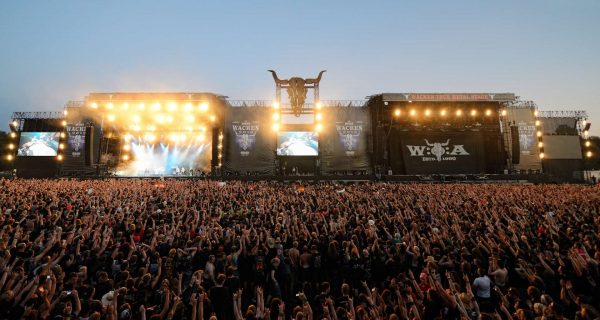