Joseph “Dusty” Hill, ZZ Top’s bassist for more than 50 years, has died, the group’s longtime rep confirmed. No cause of death was cited. 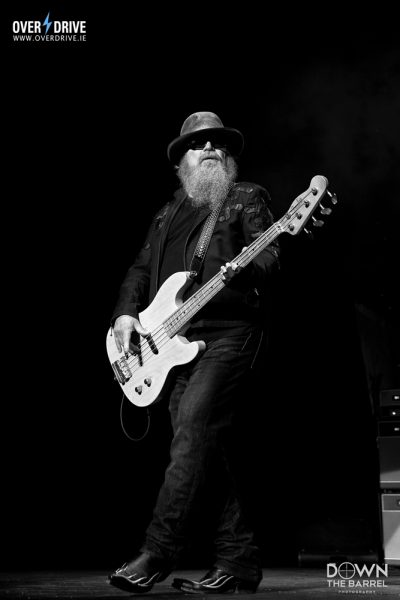 “We are saddened by the news today that our Compadre, Dusty Hill, has passed away in his sleep at home in Houston, TX.

We, along with legions of ZZ Top fans around the world, will miss your steadfast presence, your good nature, and enduring commitment to providing that monumental bottom to the ‘Top’. We will forever be connected to that ‘Blues Shuffle in C.’

“You will be missed greatly, amigo.”

Last weekend, the band announced that Hill would miss some scheduled shows due to a “hip issue” and replaced him onstage with their longtime guitar tech, Elwood Francis. This was the bands’  first performance without Hill in more than 50 years. 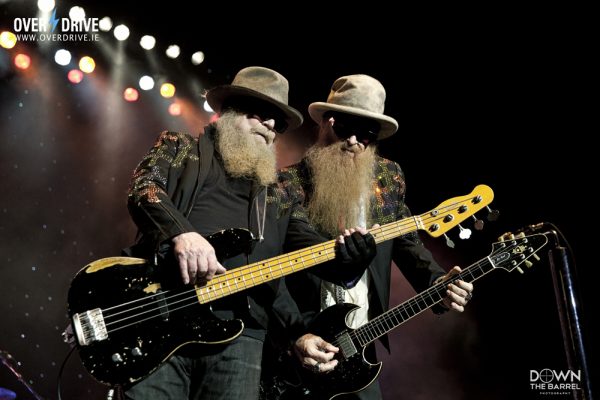 Though the band’s roots are a combination of grimy boogie blues and rock – exemplified in rock radio favorites “La Grange” and “Tush” – ZZ Top became unlikely heroes of the MTV era.

In the 1980s, albums “Eliminator,” “Afterburner” and “Recycler” spawned cheeky videos for “Gimme All Your Lovin’,” “Sharp Dressed Man,” “Legs” and “Sleeping Bag,” among other hits, which introduced them to a younger demographic.

ZZ Top was inducted into the Rock and Roll Hall of Fame in 2004. 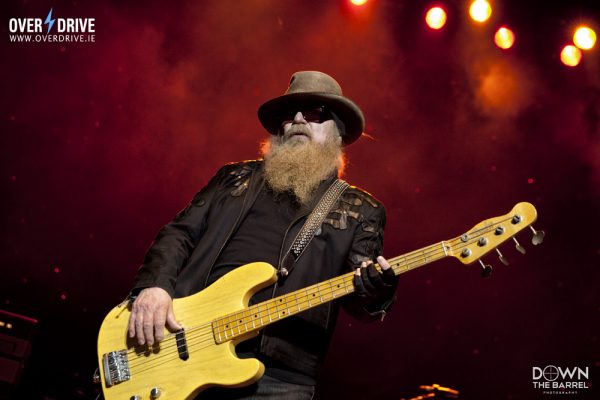 Photos – Down The Barrel Photography for Overdrive © 2021.