More than four and a half decades after their formation in the Houston area, Rock and Roll Hall of Fame inductees ZZ Top are set to begin a new tour in 2017. Aiken Promotions have confirmed that the legendary band will be performing in Ireland’s 3Arena on July 29th, 2017. 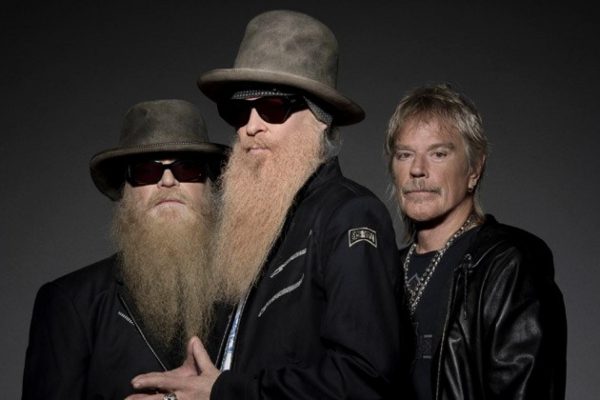 The legendary rockers will snake their way around the US at the start of the year before heading across the Atlantic for a Dublin date at the 3Arena on Friday 28 July.  Tickets go on sale Monday 5 December from all usual outlets.

The Tonnage Tour comes at the heels of the release of ZZ Top’s Live! Greatest Hits From Around The World album from Suretone. Consisting of 15 tracks recorded live in 13 cities across three continents, the album is notable for having two collaborations with guitar legend Jeff Beck that were recorded in his native London. One of these is a heavy rock version of Sixteen Tons, Tennessee Ernie Ford’s #1 hit from 1956. ZZ Top’s take on the song is based on a mysterious YouTube video posted years ago that was falsely attributed to the band and Jeff Beck. What started as “a mega-meta sorta thang” according to singer/guitarist Billy F Gibbons, has now flourished into a staple of ZZ Top’s live sets and the inspiration for the forthcoming tour’s title.

Billy Gibbons expressed enthusiasm for the upcoming tour, “It’s gonna be a good time,” he commented.  “We’ve been at this long enough that we’re starting to get good.  Come and see us; it’s gonna be loud and live.”

ZZ Top is notable for having the most consistently stable lineup in the history of rock music. Gibbons, bassist/singer Dusty Hill and drummer Frank Beard continue to impress audiences, drawing material from their 15 studio albums, with combined record sales of over 30 million units in the U.S. alone. The band rocks on with timeless hits like La Grange, Legs, Sharp Dressed Man and Tush keeping generations of audiences coming back decade after decade. 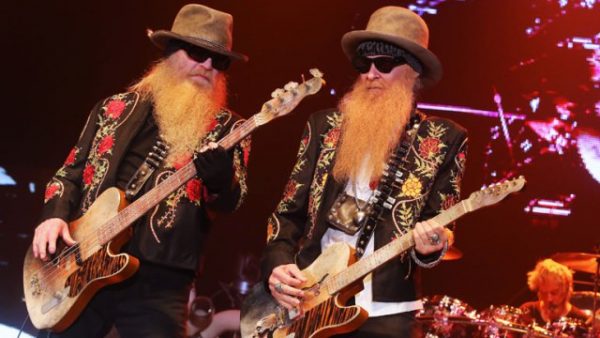 Tickets for ZZ TOP at 3Arena Dublin go on sale Monday 5 December at 9.00am from:- 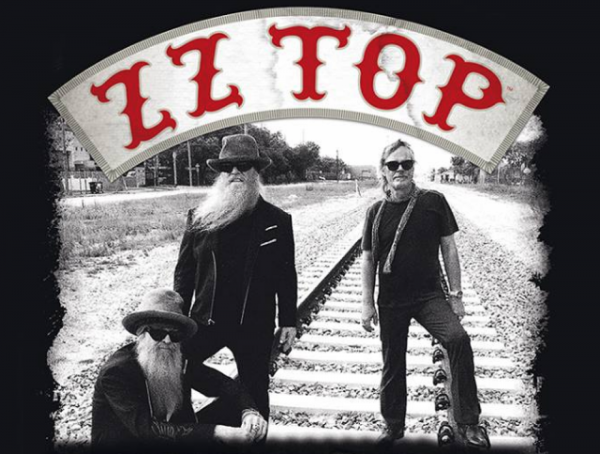