This year’s Heavy Music Awards finalists have been revealed. Check out who’s in for the win below:

The finalists for the fifth annual Heavy Music Awards are here! You can find out who made the shortlists in the gallery selection below.

Voting is open now until 14th July via this link – all voters over the age of 18 are entered into the ballot to win tickets to the Awards.

As previously announced, winners will be announced at a full capacity, in-person event at London’s O2 Forum Kentish Town on Thursday 2nd September 2021, which will be live-streamed to a global audience exclusively on Twitch. 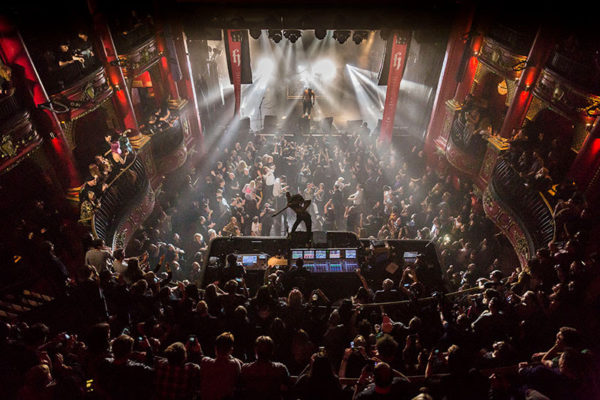