A ROUND-UP OF THIS WEEK’S NEW ALBUM RELEASES…


Despite the grim reality of the pandemic and all it’s taken from the creative world over the last year, try to keep a positive state of mind and indulge yourself in some craking new music. Here’s what was just released today… 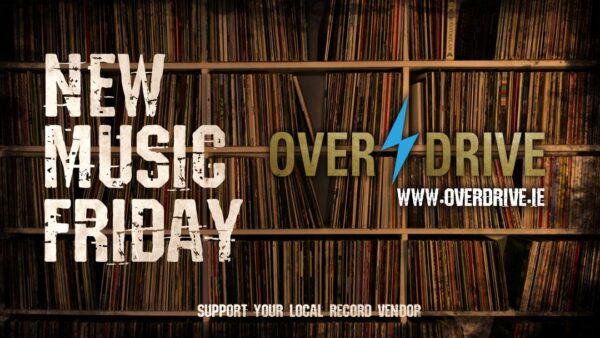 From Alice Cooper to Moonspell, NOFX and The Melvins, there’s something for all tastes. Here are a few that caught our eye… 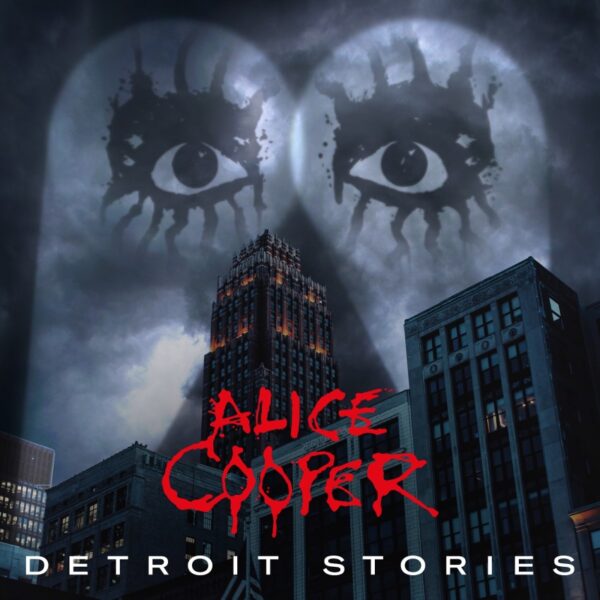 Detroit Stories is the twenty-first solo album by American singer-songwriter Alice Cooper. The album was released on February 26, 2021, by earMUSIC.

Architects – For Those That Wish To Exist (Epitaph) 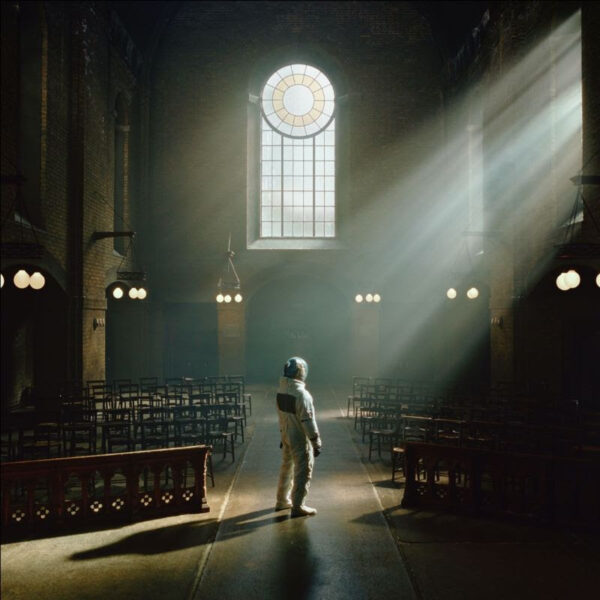 For Those That Wish to Exist is the ninth studio album by British metalcore band Architects. It was released on 26 February 2021 through Epitaph Records. The album was produced by Dan Searle and Josh Middleton.

Evergrey – Escape Of The Phoenix (AFM) 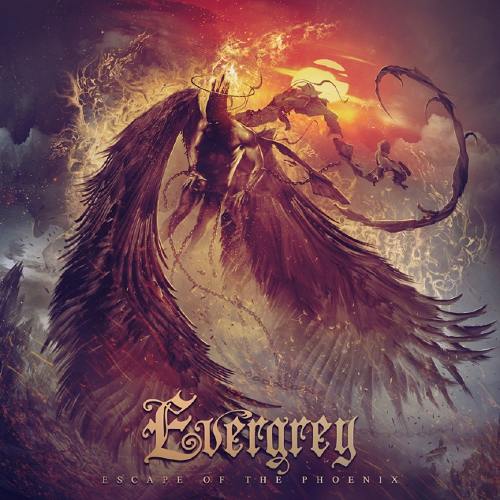 Prog titans, Evergrey show their class with soaring 11th album Escape Of The Phoenix. Fans can expect another heavy, melancholic and thought-provoking journey as only EVERGREY can create.

The result is 11 songs that embody everything EVERGREY fans have to expect, albeit “a more metal version of “The Atlantic”, with songs that are more direct” according to Englund and producer Jacob Hansen.

This deluxe boxset celebrates Kreator’s Noise Records discography and includes reproductions of all six albums released on the label plus a book, DVD, cassette and figurine USB stick of their famous mascot. All housed in a lift off, guillotine box set. A must have for any self-respecint Trash fan. 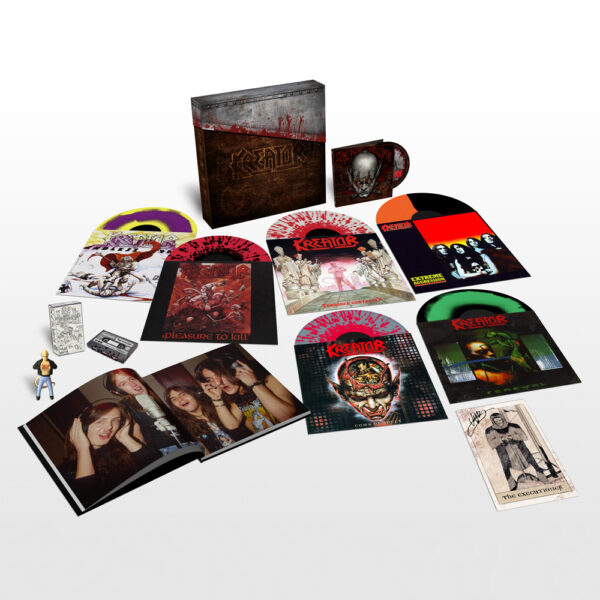 Working With God is the second release from the 1983 iteration of the band, which features Buzz Osborne, Dale Crover and original drummer Mike Dillard. The trio’s previous release was the 2013 album, Tres Cabrones. 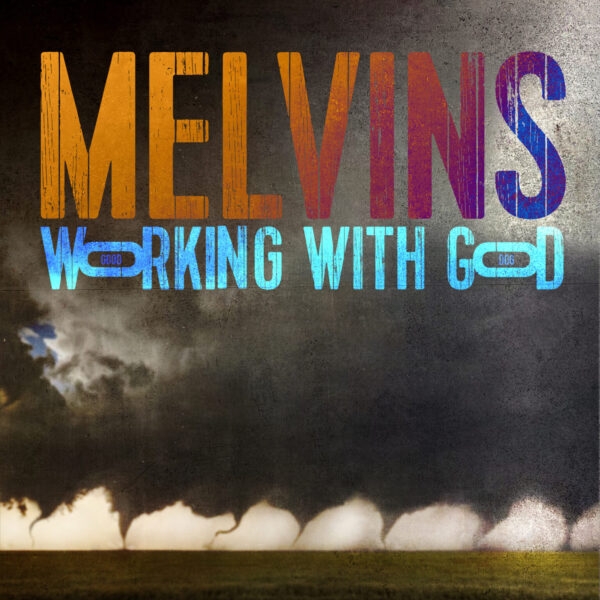 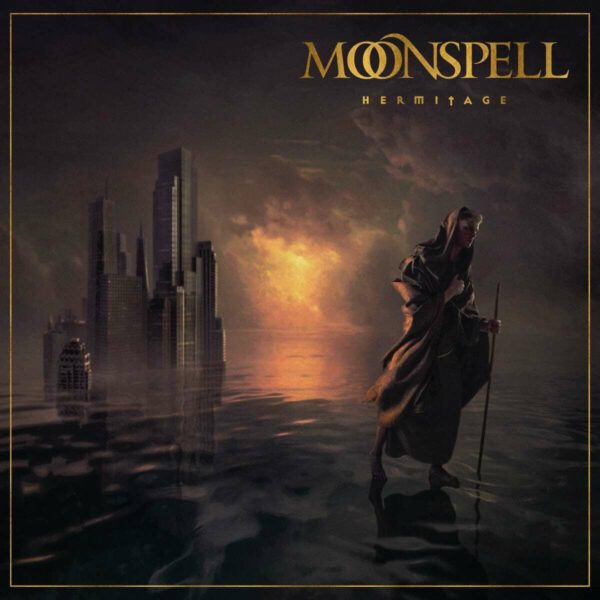 Portuguese dark metal vets Moonspell have announced their 13th studio album, Hermitage. Building upon the album’s dark, revolutionary and sensitive facets, it’s an entertaining yet epic journey through the darkest days of human existence. Beautifully crafted tracks such as “The Greater Good“ show us the modernity of the wolves in 2021, while “Common Prayers“ embraces the MOONSPELL tradition… 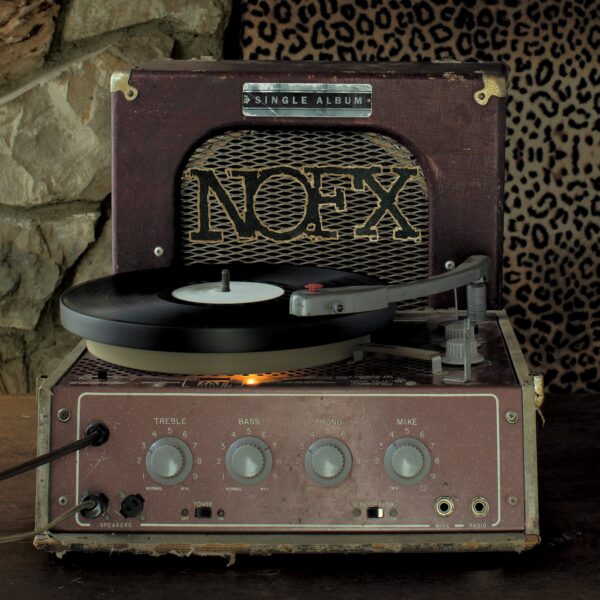 The Los Angeles punk veterans’ latest record tackles everything from drug addiction to mortality. It’s a darker record, for sure, but it thrashes just as hard as ever.

Over three decades since their debut, and following some of the roughest patches of their career, perhaps that’s exactly what we should expect from NOFX in 2021. 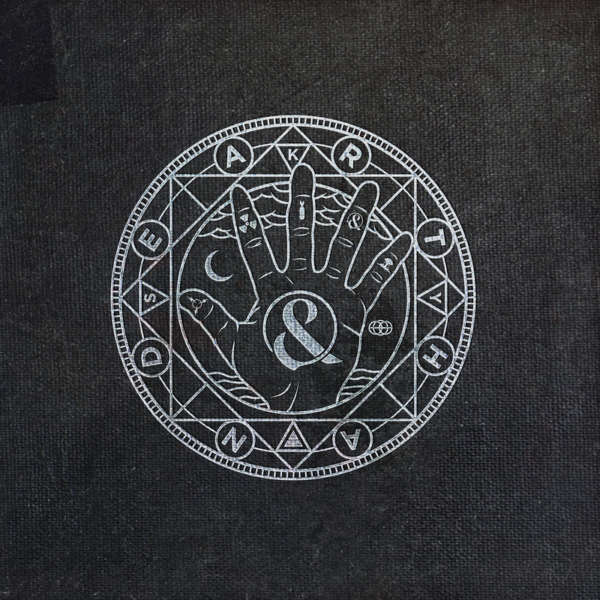 Of Mice & Men return their sound to the raw, heavy sounds of ’09 that got them onstage, generating circle pits and thrashing their way into 2021.

Get your ears up to date with all the latest new releases and be sure to support your local record store with online orders. Especially during these trying times.

Stay safe and look out for each other.

Stay up to date with all things Overdrive via this link. If you would like to help us out and leave a tip you can do so via the link below. Thanks for all the support.