ACCEPT INCLUDE LONDON SHOW FOR THEIR 2018 TOUR!


Heavy metal pioneers ACCEPT are back in the game with a new studio album! The record entitled ‘The Rise Of Chaos’ will be unleashed in just 1.5 weeks, on August 4th. 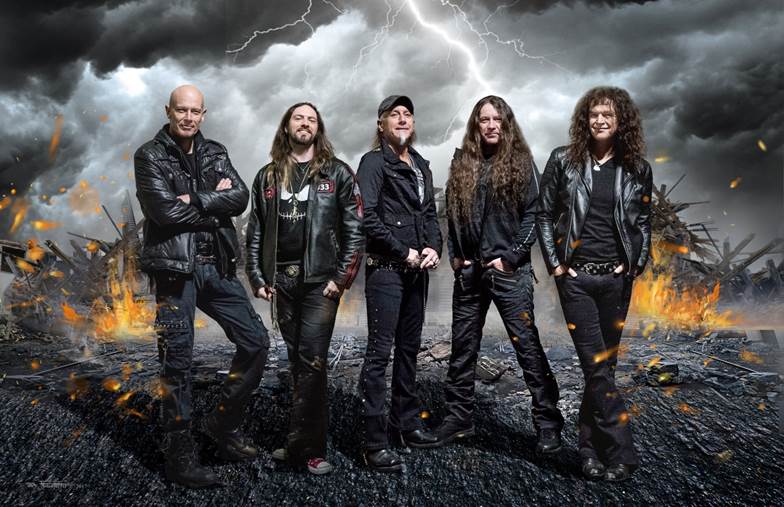 This will be Accept’s band’s 4th studio release through Nuclear Blast, continuing the tradition of its three predecessors – ‘Blood Of The Nations’, ‘Stalingrad’, and ‘Blind Rage’ – with grandeur and precision.

Last week, the band released their second digital single ‘Koolaid‘, off of ‘The Rise Of Chaos’. Check out the lyric video for the track, below;

Wolf Hoffmann stated:
“‘Koolaid’ is a well-known flavoured drink, which in the past has been mixed with Cyanide by a cult leader who forced his congregation to drink it: men, women & children. All so everybody could get to heaven. Since then, the phrase ”drinking the Kool-Aid” is referring to a person or group holding an unquestioned belief, argument, or philosophy without critical examination. That common fact, that people believe anything, when sold in the right way, has intrigued me all my life. For me, being critical and alert all the time, is the key to every decision that one makes. That is the main message!” 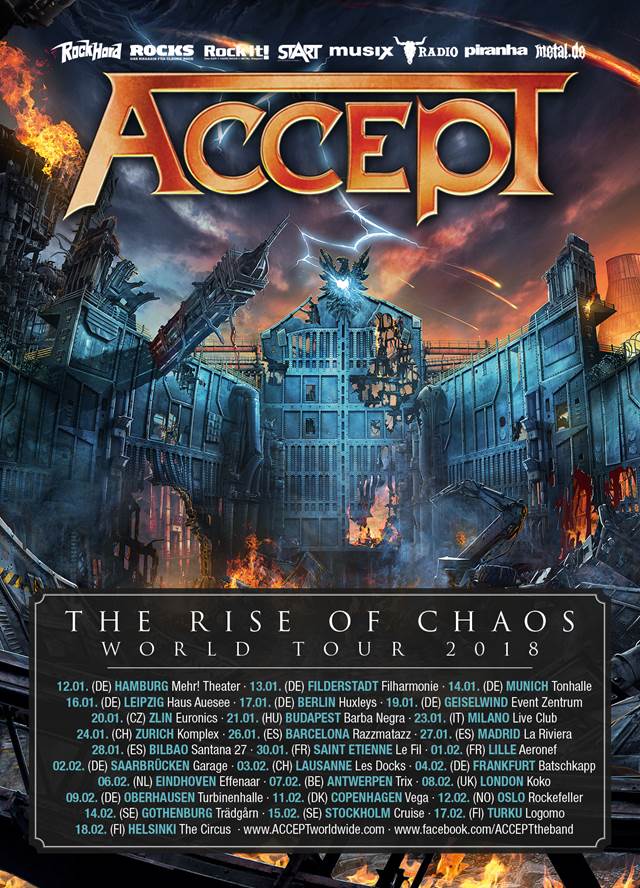