AD/DC ARE TEASING SOMETHING BIG…


The crown jewels of Hard Rock, AC/DC are gearing up for an announcement that will most likely be news of their highly anticipated new album that, we’re guessing is gonna be called ‘Power Up’. Find out more below…

According to the Triple M radio station, the poster placed outside of Ashfield Boys High School reads: “Are You Ready? SYD PWR UP” [see below]. 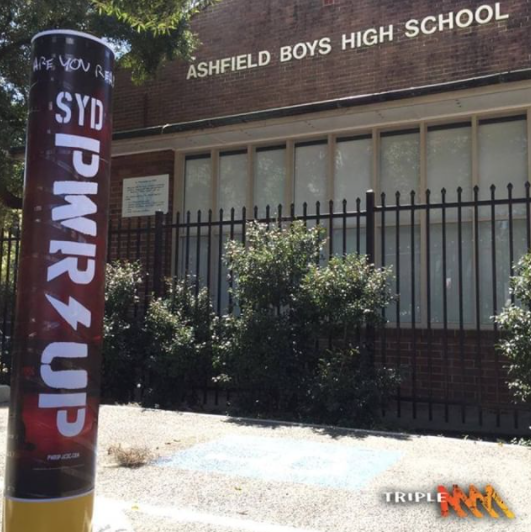 At the bottom of the advertisement, there is a link to a web site with the iconic AC/DC red neon lightning logo.

On the web site itself, there are links to the AC/DC store as well as a “Power Up” e-mail sign-up, leading to speculation that the band’s long-awaited new album is called “Power Up“.

On Monday, AC/DC updated its social media with a short video clip featuring the lightning bolt alongside the sound of a guitar or musical instrument plugging into an amplifier. The speculation is that the legendary hard rock band is preparing to announce its comeback, possibly as early as this week or next week. 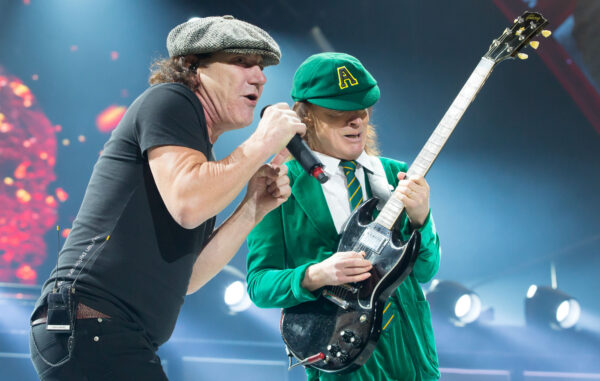 Earlier in the month, images seemingly taken from a new video shoot were apparently posted on the band’s official web site before being swiftly removed. The photos, which were obtained by a Brazilian fansite, appeared to show frontman Brian Johnson joined by drummer Phil Rudd, bassist Cliff Williams and guitarists Angus and Stevie Young.

The pictures were the first of Phil and Stevie sharing a stage, adding weight to the rumour of Rudd’s return.

Earlier in the year, prior to the coronavirus outbreak, it was rumoured that AC/DC was about to announce a world stadium tour. The trek will apparently include Johnson, who was forced to leave the band mid-tour four years ago due to a dangerous level of hearing loss. He was eventually replaced on the road by GUNS N’ ROSES vocalist Axl Rose.

Two years ago, Brian and Phil, along with Angus and Stevie, were photographed outside Vancouver’s Warehouse Studios. Based on the pictures, the assumption was that AC/DC was in the midst of making — or at least planning — another album, with Rudd and Johnson both back in the lineup.

Ever since AC/DC completed the tour cycle for its 2014 album “Rock Or Bust” four years ago — a turbulent trek that weathered the forced retirement and eventual death of co-founder Malcolm Young, plus the departures of Johnson, Rudd and Williams — fans have wondered whether sole remaining founding member Angus Young would keep the band going or decide it was time for AC/DC to pack it in.

In February 2019, a photo surfaced on social media suggesting that Williams has also returned to AC/DC and will appear on the rumoured comeback album, which is expected to be released in 2021.

A September 2018 report from JAM! magazine cited a “reliable source inside the AC/DC camp” as indicating that the band was recording a new LP which would utilize previously unreleased guitar tracks from Malcolm Young on all the songs.

Rudd was ousted from AC/DC when he was sentenced to eight months of home detention by a New Zealand court in 2015 after pleading guilty to charges of threatening to kill and drug possession.

Rudd, who has appeared on all but three of AC/DC’s 18 studio albums, toured in support of his 2014 solo debut, “Head Job“. It was the release of that album that led indirectly to Rudd’s arrest, with the drummer allegedly so angry at a personal assistant over the way the record was promoted that he threatened to have the man and his daughter killed. 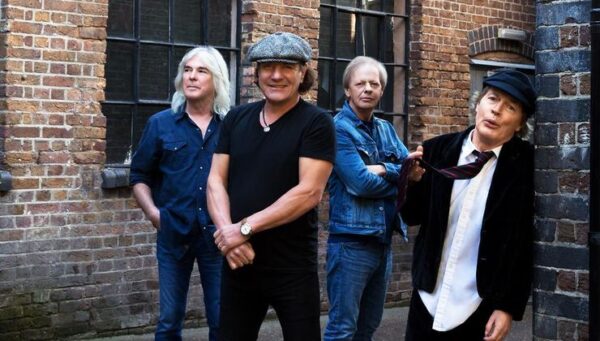