Fraught, a band composed of veterans of several infamous and long-standing bands of the Irish metal scene, return on March 11th with their sophomore release, ‘Splitting Tongues’. 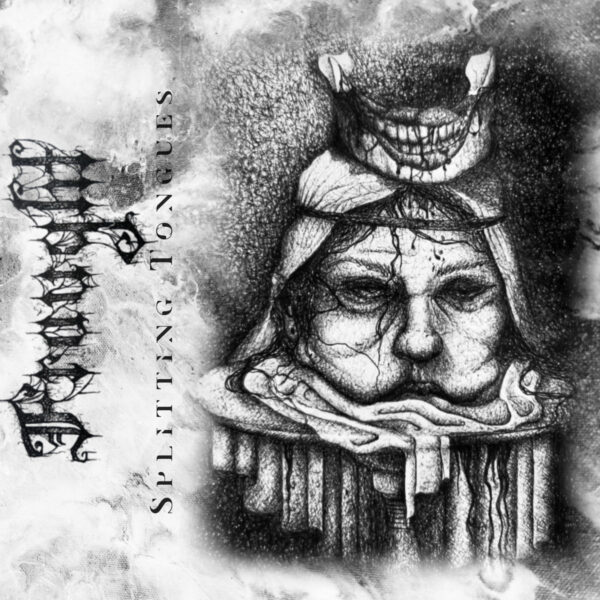 The five-piece extreme metal act have a well-developed and diverse sound, taking ample influence from sludge, death, black and doom metal to brew up enough variety to stave off hitting on any stale and formulaic sounds.

Operating under the mantra ‘to push the creative boundaries of extreme art with a focus on quality over quantity, the band entered Hellfire Studios in Dublin last September to put together ‘Splitting Tongues’.

Waging war against the current status quo of uber produced, surgically edited releases, the band have gone for the old-fashioned option of recording the entire Ep live.

Throughout the entire thing, there isn’t a single cut, edit, or trigger.

The band actively push against the grain of the norm in the name of delivering something more authentic and expressive, the results of which are impressive.

The music sounds hard and thumpy while holding on to that all-important rawness of the live performance that gives the music a large dose of much-needed atmosphere. The vocal and drum performances in particular shine as a result.

There’s a lot to be enjoyed across the four tracks of the release. ‘Throne of Traitors’ kicks things off, delivering a fistful of lacerating rapid-fire riffing.

‘Empty Vessel’ [listen below] delves into some greasy lumbering doom territory before driving up the intensity with tremolo-picked fury.

The songs are well crafted, dipping and diving between genres in a way that’s hard to get bored of. Best of all, nothing on this record really hangs about long enough to outstay its welcome, each track being a short snappy gut punch.

‘Fraught’ have whipped up a thrill ride of cathartic rage on ‘Splitting Tongues’. The bands’ power and personality hammers through each track, thumping like a sickly heartbeat.

Pick up a copy for yourself via Cursed Monk Records here. Find out more information on Fraught via this link. 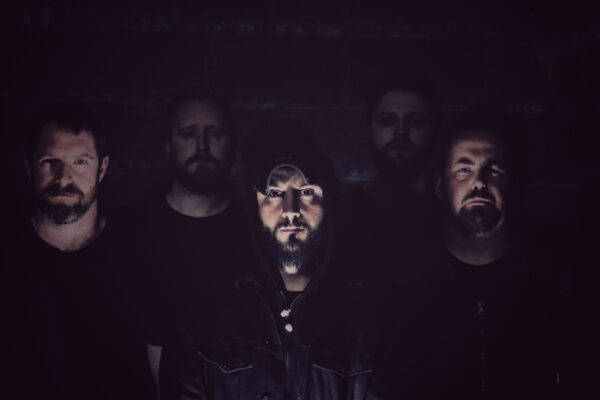