Ahoy, filthy landlubbers: ALESTORM has just landed ashore with a brand new single “Treasure Chest Party Quest”, fresh off of their upcoming album ‘Curse of the Crystal Coconut’ – out on May 29 via Napalm Records. 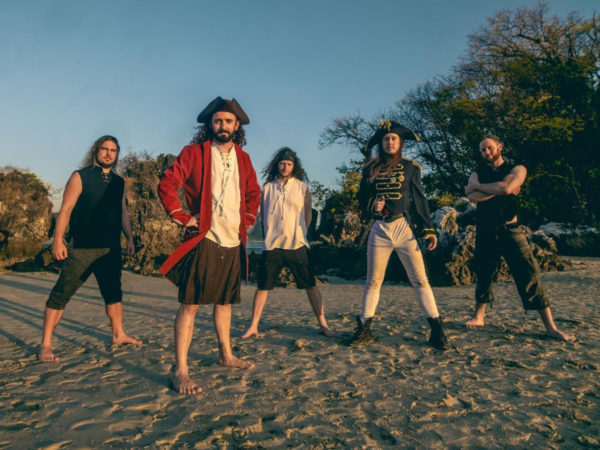 Captain Christopher Bowes transports the listener right into another world the ALESTORM way – with a lot of bloody good rum underlined by a striking melody and a choir full of drunken sea emperors.

They make one thing crystal clear: they will come for your treasure chest while partying so hard they probably won’t even remember they stole your riches. An unmistakably catchy chorus will get you hooked immediately, and a little promise on the side: you won’t get this song out of your head for at least a fortnight.

A wild visual ride through the minds of the “Pirate Metal Drinking Crew” that only they could dream up. Tracksuits, gambling, sportscars and newborn babies galore… they’re just here to have fun! They came to take all your money and party, convince yourself and watch the video below!

ALESTORM on the new video:

“Oh wow! We tried our very best to make a video that would alienate as many of our fans as possible. I think we succeeded! This song is about giving birth to yourself, selling out, and driving awful Yugoslavian cars. All the classic elements of pirate metal!”

The “Pirate Metal Drinking Crew” is back to show all the filthy landlubbers what they’re made of. ALESTORM’s sixth long-player, Curse of the Crystal Coconut, will be released on May 29, 2020, via Napalm Records!

Pre-Order Curse of the Crystal Coconut via this link. 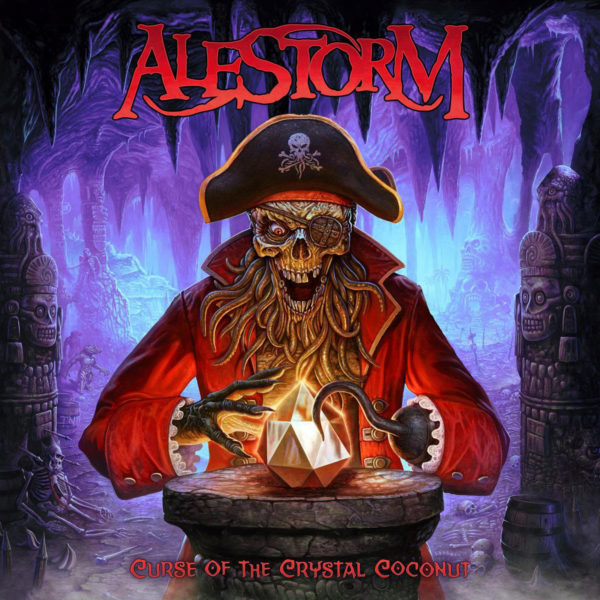