Legendary Seattle Alternative Rockers ALICE IN CHAINS have finally announced their return to Ireland this coming May! 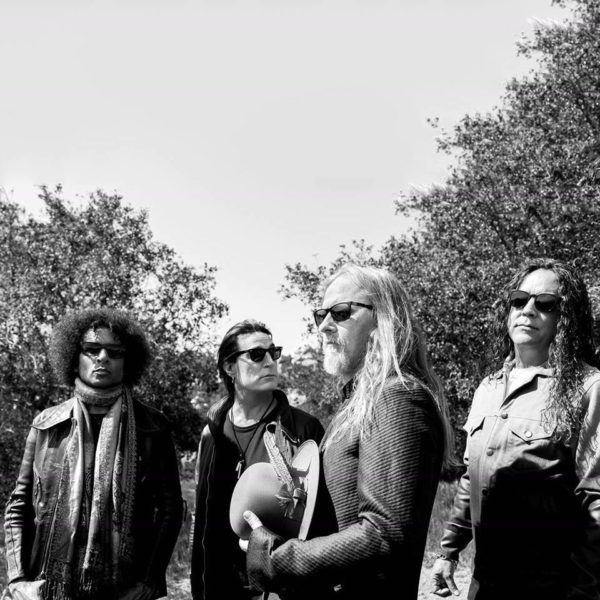 This will be the first time Alice in Chains have graced an Irish stage in well over a decade and to say that we’re excited about it, is an understatement.

They remain one of the most successful and influential American rock bands of all time. Over the course of their remarkable career, ALICE IN CHAINS has garnered multiple Grammy nominations, sold more than 20 million albums worldwide and amassed a diehard international fan base whose members number in the millions.

Alongside Nirvana, Pearl Jam and Soundgarden, ALICE IN CHAINS was one of the Big Four to emerge from Seattle in the 1990s and went on to change the sound of modern rock.

Their latest album ‘Rainer Fog‘ was released last year and is available now from all good record stores. 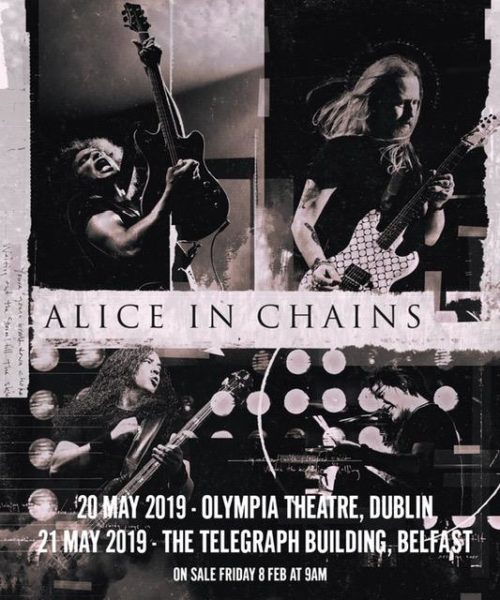