With Vol. I of All Ireland Metal Project – Aiséirí, close to selling out, the team behind the project prepares for the launch of Vol. II. Find out more below…

Due out December 3rd, 2021, Aiséirí: Volume II is the second offering (of three) from the All Ireland Metal Project.

The All Ireland Metal Project is a national initiative to unite musicians from all four provinces of Ireland and sub-genres of metal.

This is the largest collaborative effort the Irish metal scene has ever witnessed and the first time this has ever been done. The outcome of this project will be three charity albums unlike any other in the history of Irish metal. It is the first time a country has made a series of albums. 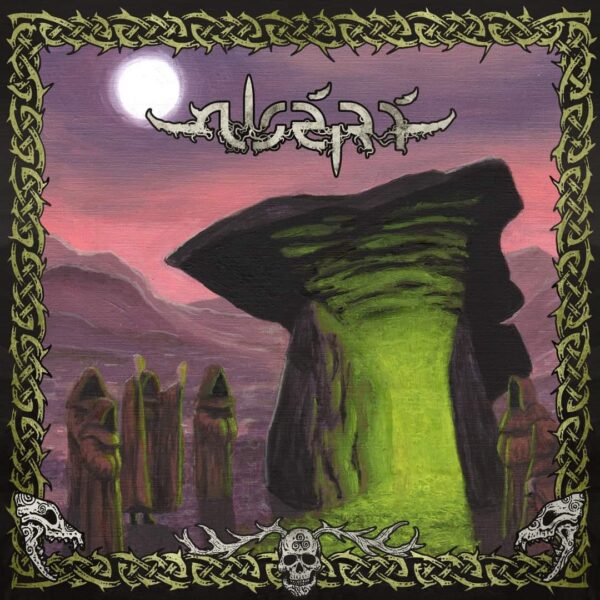 Founded in 2021 by acclaimed Irish metal musicians Darragh O’Connor (Horrenda/Aborted Earth) & Shannon Bowman (Aborted Earth), the core concept is modeled after a similar U.S. project in the 2000s with the legendary Roadrunner United. They assembled a team including Restive Nation’s Tony Carberry, ZhOra’s Tom Woodlock, and Two Tales of Woe’s Carl King to help lead the project and work to produce the songs.

Darragh commented: “Myself and a lot of folks my age in the scene grew up with Roadrunner United, so it appears that this project is something that a lot of us wanted to do for years…I believe this was the right time, thanks to technology and the position we found ourselves in to make this happen. Roadrunner United gave us the roadmap to do a project like this. But never before has an entire country made a set of albums.”

The project dropped the first album, the second album is ready for pre-order which can be online now on Bandcamp with an immediate download of the tracks “The Cold Hard Truth”, “Tower” and “The Paradoxical Man”.

Darragh: “The second album is different but packs one heck of a punch. It is a fitting second part of this journey through the Irish metal scene and an awesome well to round out the first year of the project.”

Pre-orders, merch, and the last physicals of album one can be purchased via this link.

While the album will end up on Spotify eventually (Aiséirí:Volume I is now in full on Spotify), the crew have emphasized that this is for charity and as such urge you to buy the album & merch (including limited edition bundles).

For more information on the All Ireland Metal Project, please visit this link. 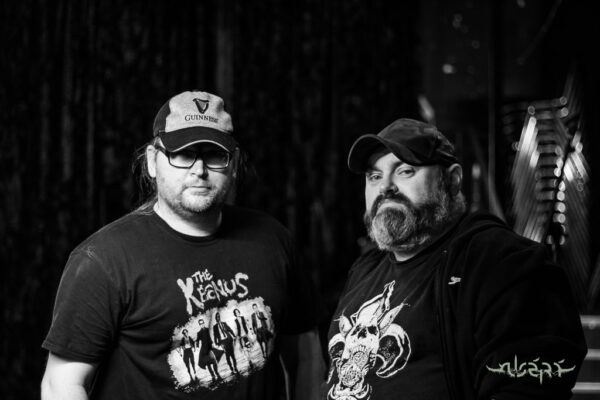