Genre-blurring instrumental trio, Animals As Leaders, have dropped the third new single from their upcoming album ‘Parrhesia’ (out March 25 on Sumerian Records). 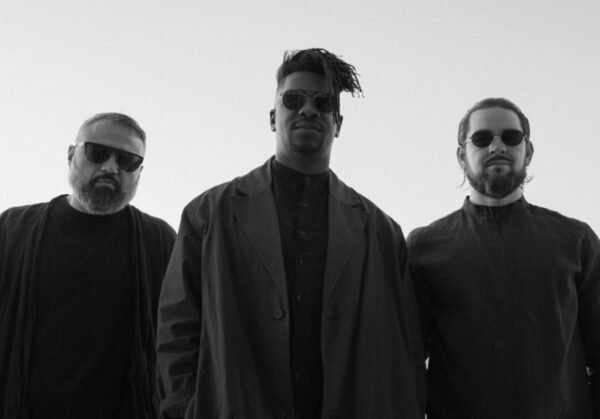 Speaking on the new song, guitarist Tosin Abasi shares, “This song attempts to put a soundtrack to the metaphor of “untying an impossibly tangled knot” A sonic commentary on the seemingly sustained problems facing the world currently.”

Animals As Leaders recently announced their first new album in six years, titled ‘Parrhesia’. The release has been highlighted so far by the release of singles “Monomyth” and “The Problem Of Other Minds” which combined, have clocked up 1.45 million Youtube views and over 2.4 million streams on Spotify alone since release. Pre-order the album here. 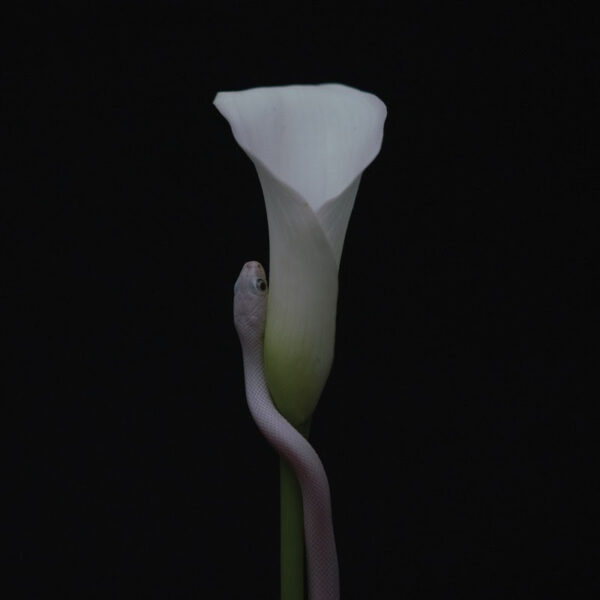