Released on this day, April 11th, 1988, Iron Maiden’s ‘Seventh Son of a Seventh Son’ – a concept album that broke down the walls between NWOBHM and Prog, inspiring countless bands to sail into uncharted waters. 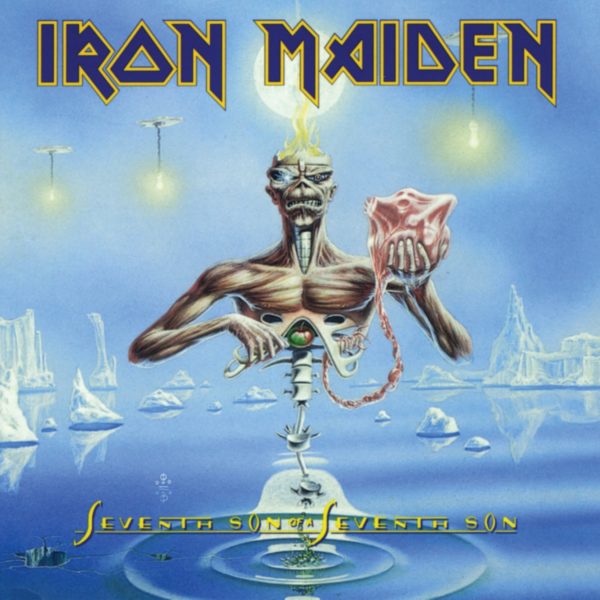 There are very few bands in the world that can make a concept album work. I mean TRULY work.

Almost all of them are prog bands that write long, delicately structured and detailed songs that sometimes struggle to find the right balance between musical quality and storytelling.

And that’s fine. But Iron Maiden are not (at least then they weren’t) a prog metal band and they made a concept album their way, saying everything that needed to be said, leaving the music intact.

Recorded in 1988 in Musicland Studios, Munich, Germany, ‘Seventh Son…” was the last album with the classic eighties line-up and stands today as a prized jewel, not only in Maiden’s highly respected discography but in the history books of Heavy Metal’s evolution in sound.

‘Seventh Son’… perfectly reflected the band’s collective growth. They had been making albums together for 8 years (some less than others) and reached their creative and technical peak with this album, sadly resulting in the departure of guitarist Adrian Smith due to the shift in direction the band were undergoing during the writing process for the follow-up ‘No Prayer For The Dying‘ (1990). 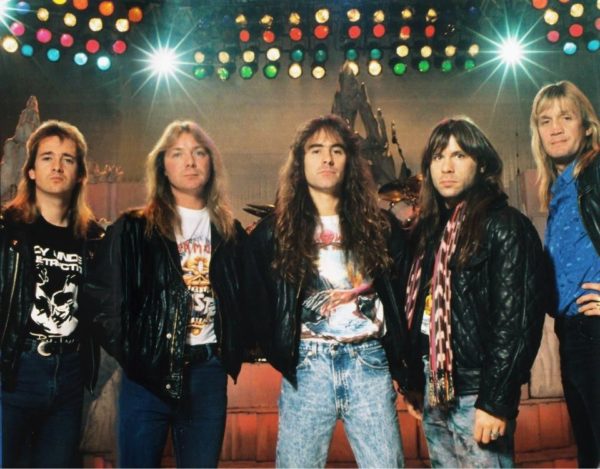 ‘Seventh Son…‘ was [without a doubt] the band’s most successful release from the 1980s’ and was/is regarded as a masterpiece; in their already rich discography.

A mind-blowing world tour kicked off on April 28th, 1988 in Cologne, Germany and finishing in London’s Hammersmith Odeon on December 12th, which saw the band undergo the biggest North American tour in the 1980s’.

A legendary headline performance during 88’s Monsters of Rock, alongside KISS, David Lee Roth, Megadeth, Guns n’ Roses, and Helloween proved them to be the biggest metal band on the planet, entering the UK charts at No. 1 in the UK Albums Chart (their first since The Number of the Beast) as well as No. 12 in the US, while the singles “Can I Play with Madness“, “The Evil That Men Do“, “The Clairvoyant (live)” and “Infinite Dreams (live)” reached No. 3, No. 5, No. 6 and No. 6 positions respectively in the UK Singles Chart. 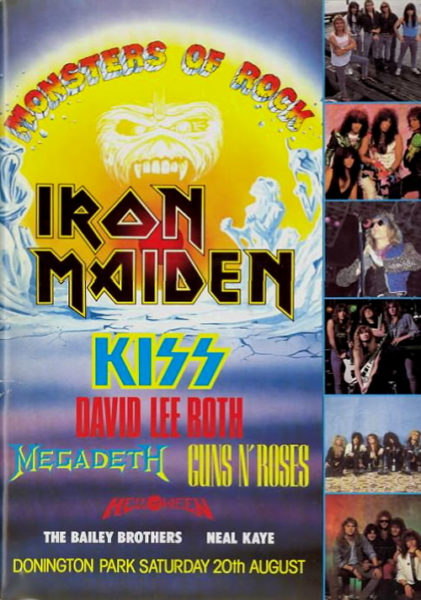 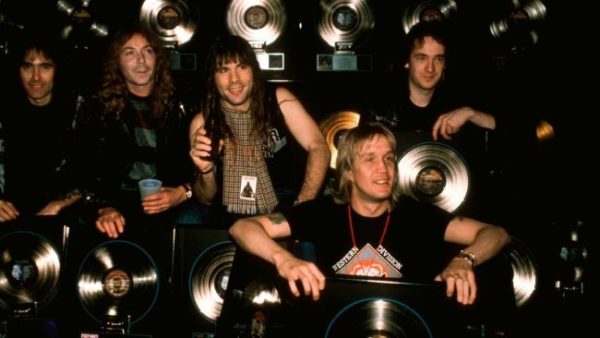