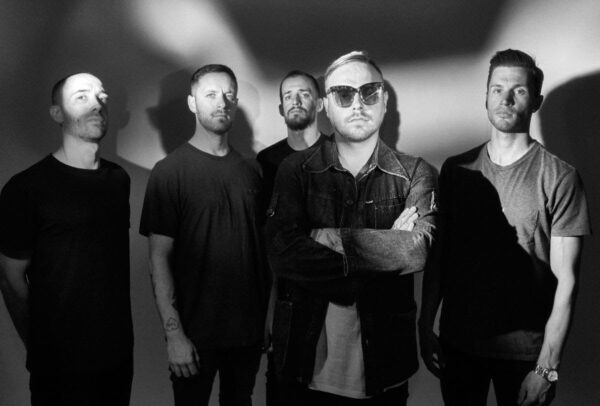 ‘Little Wonder’ is featured on the band’s first UK number 1 album ‘For Those That Wish To Exist‘, which was released late February and has had 95 million global streams so far.

The self-produced record finds ARCHITECTS tackling the biggest questions facing the future of our planet with their grandest, most expansive sonic offering yet building upon the band’s hallmark post-metalcore sound by layering a burgeoning influence of electronics and orchestral strings, horns and choirs.

Listen to the track here:

The result is a rich tapestry that transcends the limitations of genre and rewards exploration and immersion in its journey.

The band recently announced a UK arena tour for February and March 2022.
The full list of dates are below: 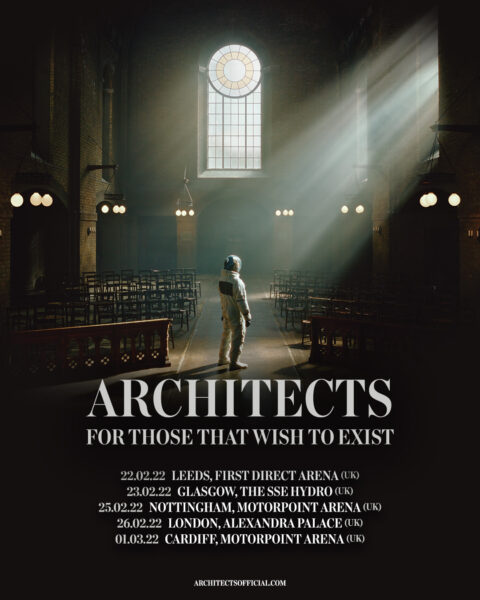