ARE YOU READY FOR ‘PUPIL SLICER’ – SKULL CRUSHING MATH/GRINDCORE FROM LONDON.


Hailing from the UK’s capital city, Pupil Slicer is a snarling approach to metal that fuses grindcore, mathcore and death metal for a technical assault on your ears. Judge for yourself… 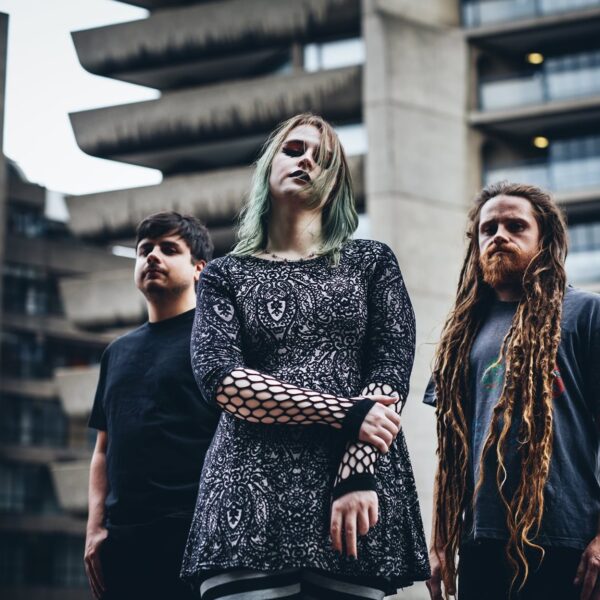 The track is “Wounds Upon My Skin” is their first single from their debut full-length album, ‘Mirrors’.

Vocalist/Guitarist Katie Davies comments on the track: “Wounds Upon My Skin was one of the first tracks we wrote for this album and marked a turning point where I realized I could really write anything I wanted to put in a song and make it work. On Mirrors the main philosophy was to write whatever we wanted to listen to and play ourselves, taking influences from a vast array of other sub-genres. Wounds Upon My Skin was also the starting place for the thematic elements of the album, it was the first time I had explored more introspective and personal concepts in my lyrics.

I used Mirrors as a vehicle to exorcise many painful experiences; topics of abuse, social anxiety and depression alongside the injustices, inequities and oppression that many are forced to endure simply due to their existence make up the fabric of this LP. The title “Mirrors” itself is an example of these themes of introspection whilst also representing the reflection of the reality of societies many faces today.

The years we spent working on this project paid off in being able to work with the fantastic Pedram Valiani of Frontierer/Sectioned to produce/mix the album, Brad Boatright for mastering and Mike Malyan of Monuments to record drums. Although a piecemeal process, we believe the time was worth every second when we look at the finished product. The response we got to our first single “L’Appel Du Vide” was overwhelmingly positive and we can’t wait for you to experience the rest of what we have put together.”

You can order their debut album, Mirrors, HERE. 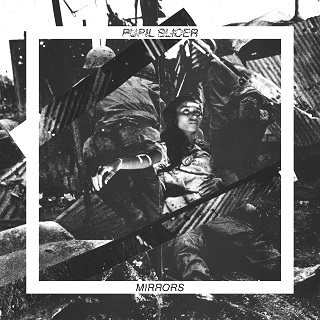