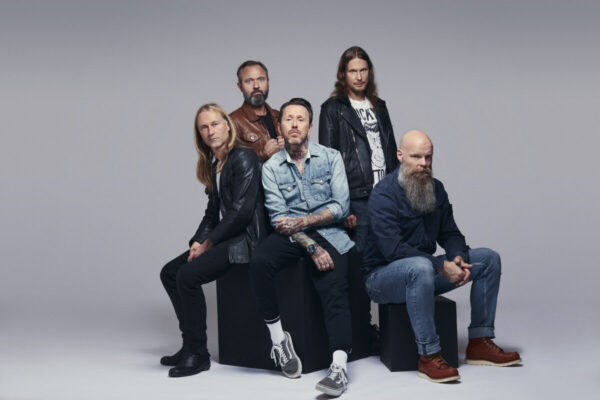 Four years after their much-acclaimed Blackout record, the band is currently gearing up for the release of their seventh studio album, Devil’s Bell, that drops this Friday via Napalm Records.

What started back in 2002 soon took the Norwegians and their expertly executed, riff-soaked fury all the way to the top of the rock scene.

As with every AUDREY HORNE album, there are no duds or misfires as the songs flow together seamlessly, making Devil’s Bell a delight to play from the first note straight to the end.  Devil’s Bell offers nine fist-pumping songs that will shake concert venues worldwide. Frontman, Toschie once again proves that he has one of the most charismatic and energetic voices in rock, and the kinetic guitar-work of Ice Dale (Enslaved) and Thomas Tofthagen (ex-Sahg) underlines an outstanding genre-warp of 70s and 80s rock via NWOBHM, keeping the music rocking and the listener locked in.

In support of their upcoming record release, the heavy rock outfit has just shared a third single alongside a killer music video for “Animal” – a stripped down rocker with an anthemic arena chorus that will make you go crazy!

Says frontman Toschie says about “Animal“:
“Now there’s just a few days left until we release Devil’s Bell upon you. It is a beast of a record, so it is only fair that we give you all a heads up with a song like ‘Animal’. We hope it will only make you hungrier for the rest. Play it loud and jump start the weekend with it. Lots of love from the Audrey Wolfpack!”

Devil’s Bell was recorded and produced by the band, with mixing by Herbrand Larsen. Highly praised by the music press, with several top album soundcheck positions and acclaimed critiques worldwide, AUDREY HORNE’s new album will be out this Friday. 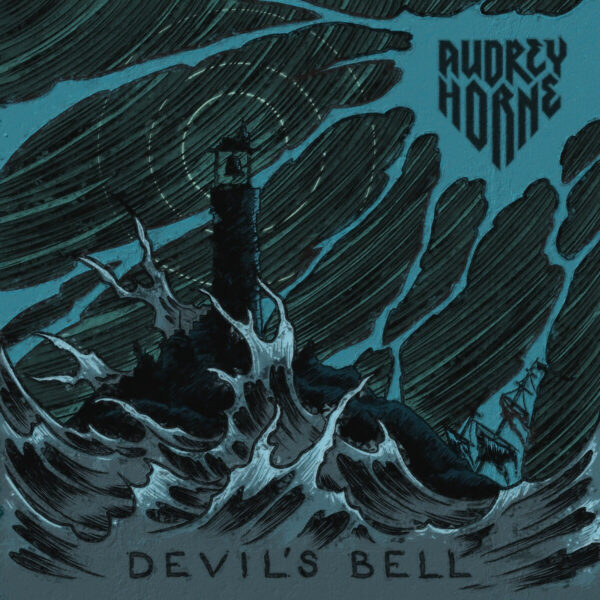