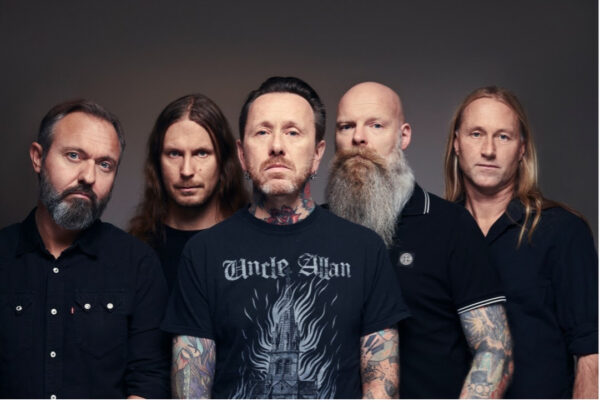 Four years after their critically acclaimed Blackout record, the band’s seventh studio album will drop on April 22, 2022 via Napalm Records!

As with every AUDREY HORNE album, there are no duds or misfires as the songs flow together seamlessly, making Devil’s Bell a delight to play from the first note straight to the end.  Devil’s Bell offers nine fist-pumping songs that will shake concert venues worldwide.

Frontman Toschie once again proves that he has one of the most charismatic and energetic voices in rock, and the kinetic guitar-work of Ice Dale (Enslaved) and Thomas Tofthagen (ex-Sahg) underlines an outstanding genre-warp of 70s and 80s rock via NWOBHM, keeping the music rocking and the listener locked in.

After the band just recently premiered the album title track, today we’ll get to hear a new song taken of the Devil’s Bell! “Danse Macabre” proves to be real rock anthem with big arena choruses, showcasing the Norwegian band in the top shape they are known and loved for. 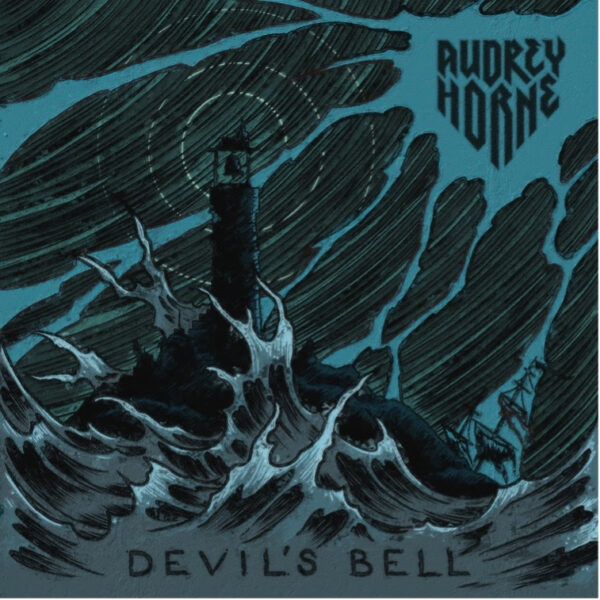 Watch the new AUDREY HORNE video for “Danse Macabre” below: