The return of Battle Beast is sooner than you think. Overdrive can reveal the new album will be available via Nuclear Blast on March 22nd. Get more information on ‘No More Hollywood Endings’ below; 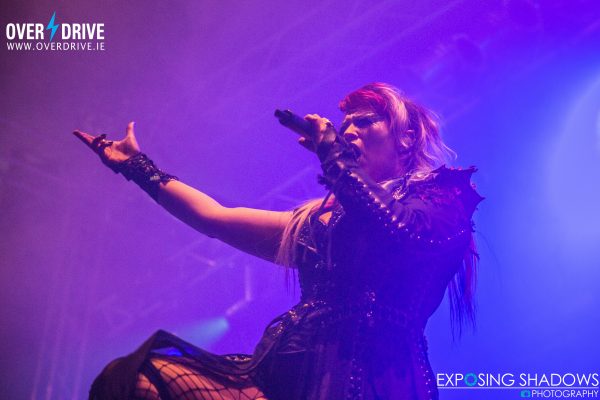 Today, the six-piece can finally drop their bombshell and reveal more details about their upcoming new studio album, which they’ll be presenting on the aforementioned tour: It’s titled “No More Hollywood Endings” and will be released on March 22, 2019, through Nuclear Blast Records!

The eleven featured songs were recorded by keyboardist Janne Björkroth, Viktor Gullichsen and guitarist Joona Björkroth at JKB Studio; the record was also produced and mixed by Janne.

Last but not least, the cover artwork was created by Jan Yrlund (KORPIKLAANI, MANOWAR etc.), who already took care of the ‘Bringer Of Pain’ design.

Janne stated about the forthcoming record, “The heavy songs are heavier, pop-delights brighter, rock vibes stronger, and sounds richer than before. The emotional scale is wider, and everything is bigger. Stay tuned for 2019!”

Further details, as well as a first musical taster, will be unveiled soon…! To pre-order your copy in a variation of formats, please visit this link.

The band have plenty of dates scheduled for 2019, which you can see below; 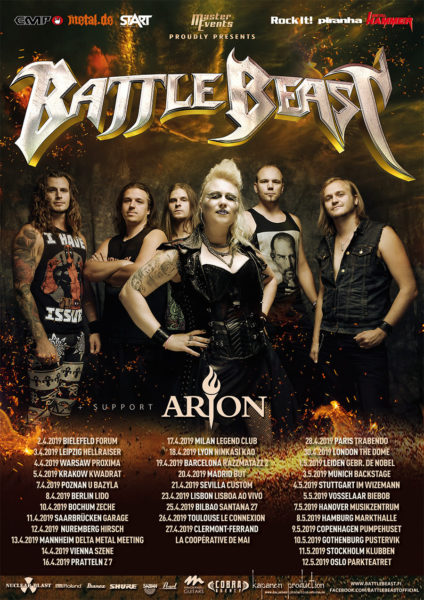