BEAVIS AND BUTT-HEAD SET TO MAKE THEIR RETURN THIS YEAR!


Word on the street is that original reaction video dumbasses, Beavis And Butt-Head are making a return this year, with a brand new movie “and more,” according to creator Mike Judge. 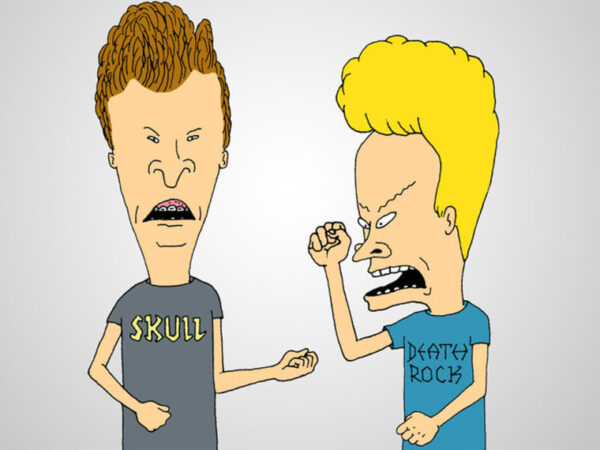 Never mind shows like ‘Googlebox’, or the over-saturated reaction videos that litter the highways and byways of YouTube, the pioneers of shit-talking about music videos are back!

Creator Mike Judge recently pointed out that there is no concrete release date yet for the movie, and instead shared a very old-looking Beavis and Butt-Head [see below]. 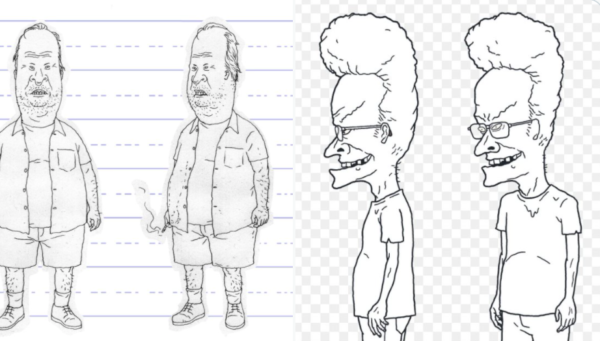 “Beavis and Butt-Head will be returning this year with a brand new movie and more on Paramount+. No exact date yet, but soon. They need some time to get back in shape” he stated, via his online socials.

Beavis And Butt-Head originally aired between 1993 and 1997, and was brought back again in 2011 for one season. It’s not too surprising there’s a new Beavis And Butt-Head movie either. Judge said in a 2019 interview that he had some ideas for a new movie, and was interested in doing one.

“‘They seem to be still interested in that,’ Judge said. ‘I’ve got some ideas. I think it would have to be something that makes it relevant today. I think I might’ve figured out a way to do that.’ Judge directed Beavis and Butt-Head Do America and he plans to direct another movie if it comes to pass. ‘I would probably direct it,“, he said. 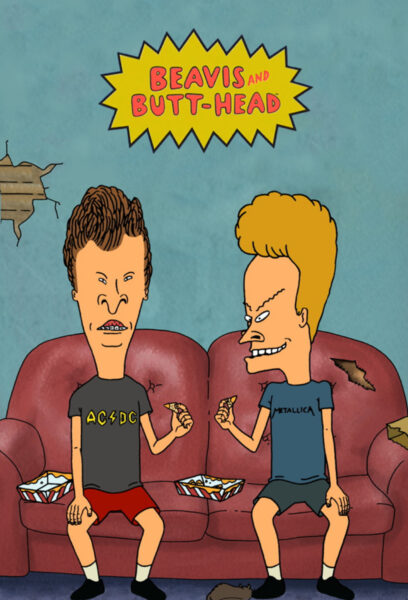