On Friday, European death/black machine BELPHEGOR will invade Latin America and present tracks from their latest studio offering, and most successful album to date, titled ‘Totenritual’. 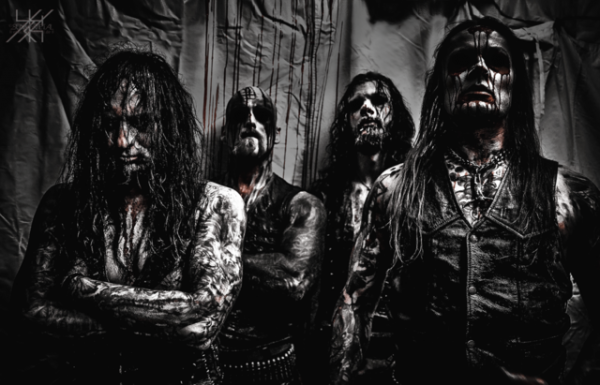 This also marks the band‘s first venture to Latin America since the release of the long player and is followed by a crusade through Australia and New Zealand in May, a yet unrevealed Eastern European tour in June and a return to some of the biggest festivals in summer.

On the occasion of this year’s upcoming live rituals, BELPHEGOR present a lyrical performance video of ‘The Devil’s Son‘, a song dedicated to the legendary violinist Niccolò Paganini (1781-1849), whose playing skills were so unique and virtuoso that he was told to have made a pact with the devil…

Watch the clip below;

Order your copy of the album by clicking on the cover artwork below; 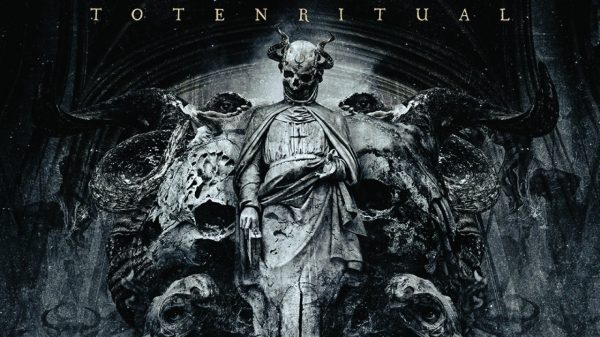