The new Soilwork album is due to hit the metal world on January 11th and with a steady flow of teasers now available, it seems that the five-piece have created somewhat of a beast. Overdrive finds out about the inspiration behind the album in this bite-size exclusive video. 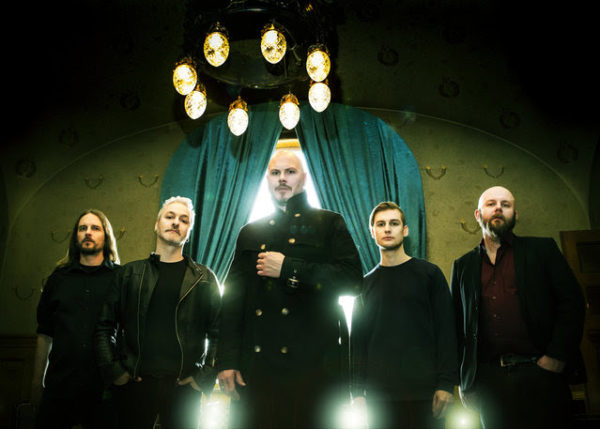 SOILWORK is a band that has been through a lot. There’s no doubt about that. The bands new album ‘Verkligheten’ deals with a multitude of topics that have helped craft the 12 new tracks await us on January 11th.

Check out the video below with the guys talking about some of the inspiration that was involved in writing the new album;

The band commented on the new album; “We don’t have to try and tidy things up by using clichés like personal and/or musical differences. It has been hell. We have lost loved ones and significant others have fallen ill. We are not young anymore, and our reality these days is the hellhounds on our tails, the ghosts in our subconscious and the coldness of existence that starts eating at your soul the very day that you leave the womb. We can no longer escape the fact that we’re vulnerable to the shortcomings of life itself.

“Verkligheten” is the Swedish word for reality, the entity that we’re all trying to escape from. Verkligheten is our attempt to try and go somewhere else, to express all those things that are born in between hypnagogic states and frenzies of hyperrealism.

Verkligheten is the otherworldliness of Swedish suburban anxiety, accompanied by blast beats and slide guitars. We also have a new drummer. His name is Bastian Thusgaard, and he made us all realize that there were still places we hadn’t been, sonic vistas left untouched by the greedy hands of the present. So we went there.

Verkligheten is also Sven Karlsson, poker player and raconteur, who has witnessed things in the heart of the darkness in Malmö and brings it all out in bursts of liquid fire over his keyboard. And Sylvain Coudret, the French silver fox who has laid continents to waste with his steely blue gaze and extraterrestrial guitar playing.

One might also say that ‘Verkligheten’ is Björn Strid and David Andersson, who sing and play guitar respectively, and who also wrote the songs this time around. Probably because they felt the pressure of ‘Verkligheten’, aching to burst from their tortured insides.”

SOILWORK has been around, in one form or another, for twenty years now. Some people say that they haven’t made anything worth listening to after »Steelbath Suicide«. Some have only heard ‘Stabbing The Drama‘.

Some think The Living Infinite was quite epic. It’s all good. At this point in a band’s career, you can either choose the nostalgia route, playing old albums in their entirety, because that makes an easy package for promoters to sell. And the music industry is a lot about selling these days.

You can also choose to ignore reality, and do what you really want to do, and try to evolve and create something new and different. Because that’s the reason you started doing this in the first place, right?

To make some sort of impression somewhere, to perhaps make someone feel a bit moved or confused or inspired, or just to create something that would keep resonating somewhere in the ether, perhaps to become an ignored aural wraith, but perhaps also to be remembered. Because there will always be another version of reality, and some of us will always try to find a way out of it.

‘Verkligheten‘ will be released via Nuclear Blast on January 11th. Click here to pre-order your copy. 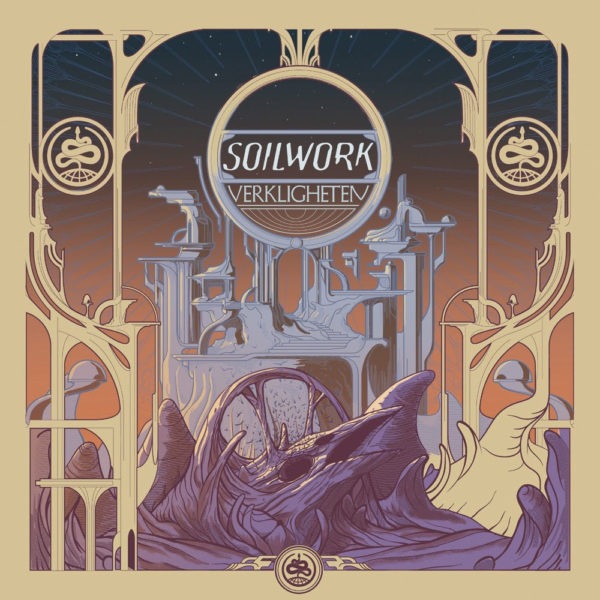