With the shock-horror master that is WEDNESDAY 13 having just levelled London over the weekend with some very special shows, Overdrive caught up with the man himself to talk about some of the weirdest stage moments he’s experience.

With the latest studio album ‘Condolences’ infecting playlists, turntables and streaming sites since it’s release back in June 2017, it’s clear that Wednesday 13 has got something to celebrate.

And that’s exactly what he did when he pulled into London last weekend for a two-night residency in London’s infamous Garage venue to rip through his “Skeletons” anniversary performance on Friday 26th as well as the entire Frankenstein Drag Queen set on Saturday 27th of October. 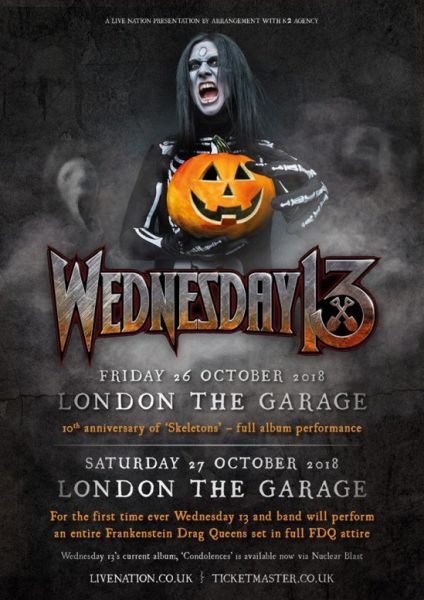 Overdrive caught up with Wednesday for a quick chat about some of the more bizarre situations that have happened whilst he’s been on stage and this is what he said;

Condolences is out NOW via Nuclear Blast, so get your grubby hands on a selection of formats including some killer limited vinyl pressings, CDs and digital options. Click here to purchase. 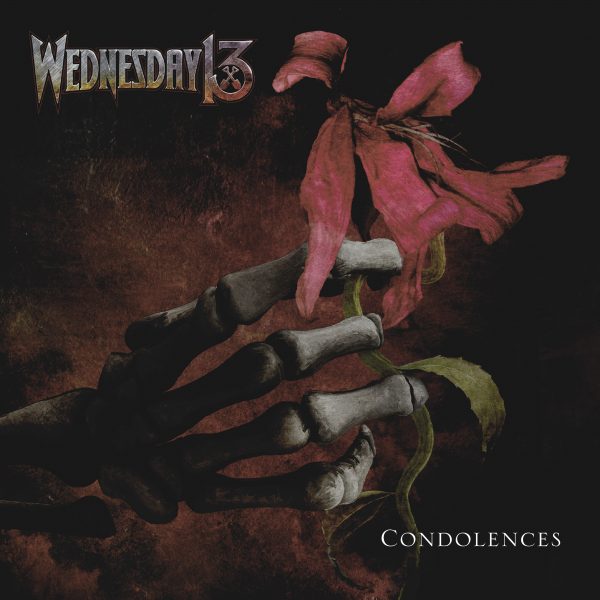 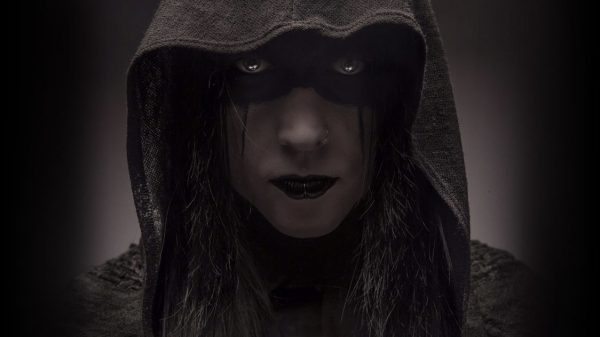