Black Sabbath’s legacy is, once again, given a polish with BMG reissuing the bands classic ‘Heaven and Hell’ and ‘Mob Rules’ albums featuring live recordings and more…

On those memorable albums, Dio’s soaring tenor and gothic songwriting were the perfect foil for the band’s bone-crushing mix of razor-sharp riffs, intense grooves, and dark imagery.

BMG salutes the long shadow cast by this short-lived line-up with newly remastered versions of both albums expanded with rare and unreleased music. “Heaven And Hell: Deluxe Edition” and “Mob Rules: Deluxe Edition” will be released separately on November 4 and November 18.

Each album will be available on 2-CDs or a 2-LP set. Due to space constraints, both vinyl editions include a selection of bonus material from the CDs. The music will also be available via digital download and streaming services the same day.

Dio joined BLACK SABBATH for the first time in 1979 and quickly found kindred spirits in guitarist Tony Iommi, bassist Geezer Butler and drummer Bill Ward. When “Heaven And Hell” was released in April 1980, the album was met with effusive reviews for the band’s return to form on metal masterpieces like “Neon Knights” and the title track. The album reached #9 in the U.K. and #28 in the U.S., where it was also certified platinum.

“Heaven And Hell: Deluxe Edition” adds several bonus tracks, including versions of “Children Of The Sea” and “Die Young” recorded live in 1980 in Hartford, Connecticut. The set concludes with live rarities like “E5150” and “Neon Knights” that originally appeared in 2007 on the limited-edition collection “Live At Hammersmith Odeon“. 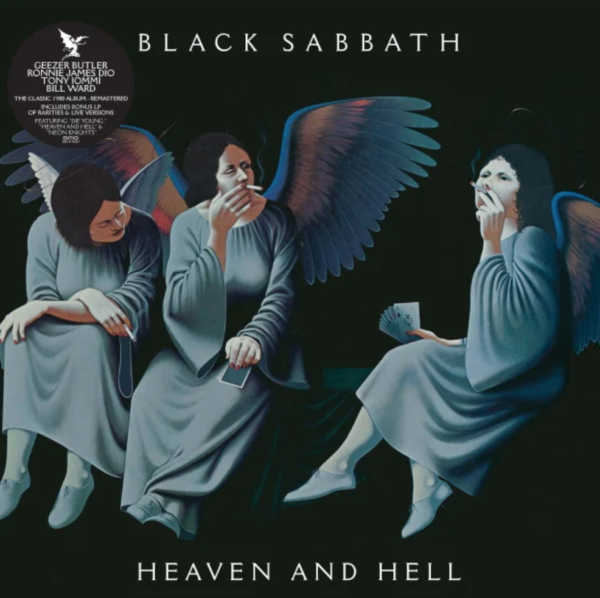 To follow-up “Heaven And Hell“, the group returned to the studio in 1981 to begin recording “Mob Rules“, with drummer Vinny Appice joining the band for the first time. Released in October 1981 and certified gold, the album was another SABBATH classic, including standouts like “The Sign Of The Southern Cross“, “Turn Up The Night” and the title track. 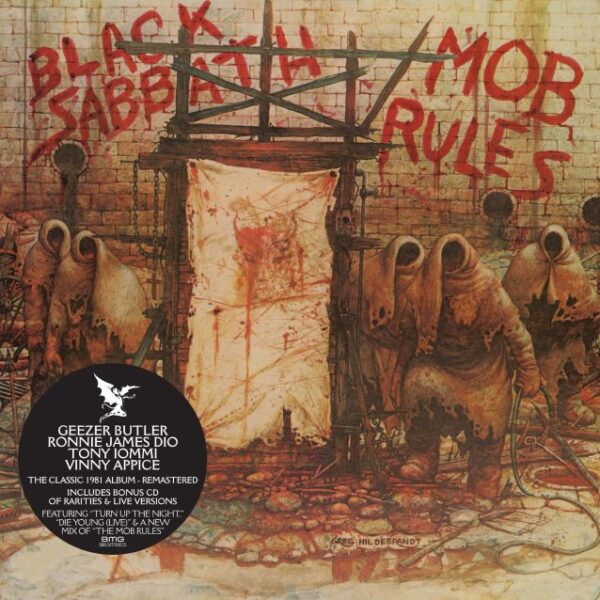 “Mob Rules: Deluxe Edition” boasts an expansive selection of rare and unreleased recordings. Along with additional tracks from “Live At Hammersmith Odeon“, the collection also includes a newly mixed version of “The Mob Rules“. The cherry on top is an entire concert recorded in 1982 in Portland, Oregon. Highlights include stellar performances of “Neon Knights“, “Heaven And Hell” and “Voodoo“.

Pre-orders are now live and can be access here. 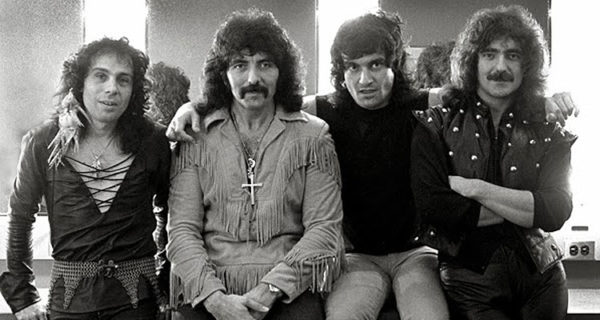