Black Spiders have announced their plans to release one new track every month as part of their patreon package. Find out more below… 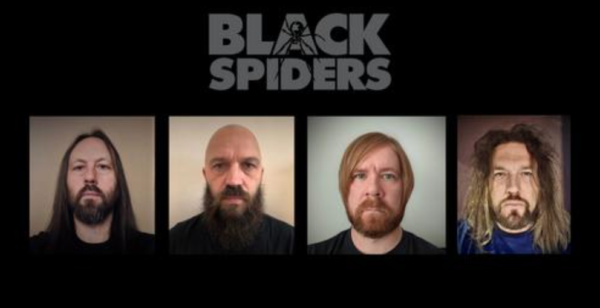 Black Spiders have always appreciated the level of support from their fans and had been discussing new ways to get their music out to people.

The band have been recording material towards a new album, that they hope to release at some point in 2022 but have been looking at different ways they can release their music straight to their fans.

On the 1st of December, they relaunched their Patreon ‘fan club‘ with what they are hoping is a new way of forward thinking.

All the tiers are priced differently, depending on what fans can afford with regards to supporting the band, the fans that sign up to the higher ‘tiers’ will now receive a link, every single month, to hear a BRAND-NEW Black Spiders song.

And we’re not talking about unfinished mixes, or rehearsal room demo recordings. One fully mixed and studio recorded brand new track, every month, for as long as they subscribe.

They aren’t dismissing the idea of traditional album releases altogether, as they still intend to release physical albums for all the collectors and vinyl lovers out there, and the next album may contain some of the tracks they are releasing direct to the fan club.

As well as a brand-new song every month, there will also be a ‘making of’ video, discussing the writing and recording process and some studio footage of the band recording the song.

Their podcast ‘The Waffle’ will continue on a more regular schedule and they’ve also got big plans for next year to host an annual show, with reduced entry for fan club subscribers.

All subscribers will also receive a discount code for Black Spiders merch store at Big Cartel, valid for all purchases as long as they remain a subscriber. There are also plans to throw in guest list giveaways, free prize draws, and other content into the mix, as and when.

This is of course all on top of the content that is already included in the current Patreon set up – the making of the latest album, other live track giveaways, unheard song downloads, as well as a Fan Club only tee shirt exclusive patch.

Says guitarist Ozzy: “We’ve reached the point in our career, where we need to monetise our product. Our currency is music and if you want to encourage us to keep doing it, I encourage you to pay into our collection bucket and let your ears soak up the profit from your investment.” 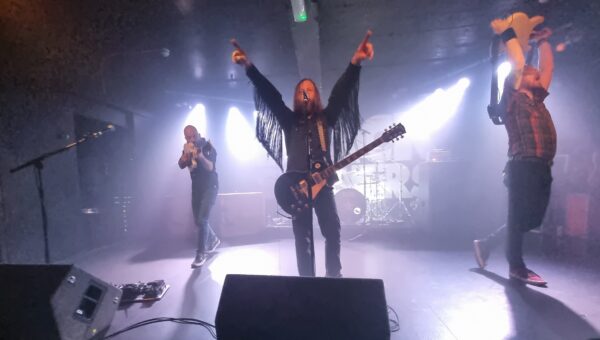 “Since we got the band back together it’s been an incredibly creative time song writing wise,” continues bassist Adam Irwin. “We were all excited by the tunes and wanted to get new music out to fans as quickly as possible, without settling into the old routine of album/tour/album/tour/repeat. We’ve been heading into the studio every month to record, so I suggested we start giving a song away once a month to our biggest fans, the guys who sign up to our fan club on Patreon.” 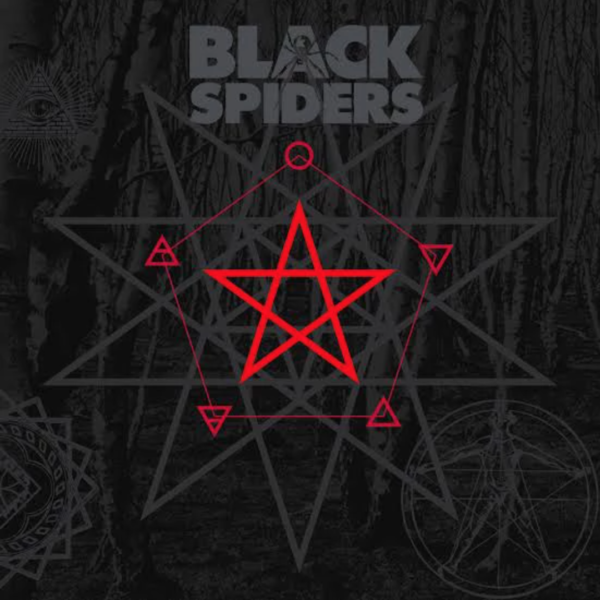