After last month’s triumphant return, focus now turns to Bloodstock 2022, which is selling faster than any recorded year in the annual event’s legacy. 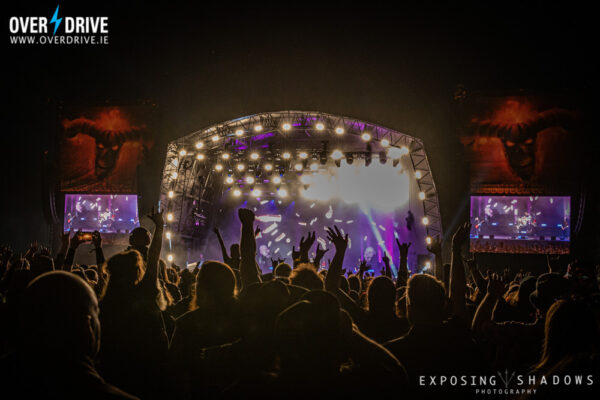 With a lineup that, at the moment, boasts the likes of Lamb of God, Mercyful Fate, Vio-Lence, Testament, Exodus, Sacred Reich, GWAR, Dimmu Borgir, Phil Anselmo & The Illegals, Static X, Heathen, Bloodywood, The Black Dahlia Murder, and Bury Tomorrow, Bloodstock 2022 promises to be one of the most eye-watering events of the year.

Check out that moment when the main arena gates opened for day one of this year’s Bloodstock Open Air below:

As of today [Friday, September 19th] next years’ early-bird tickets, as well as VIP and first allocation of campervan deals have now SOLD OUT. 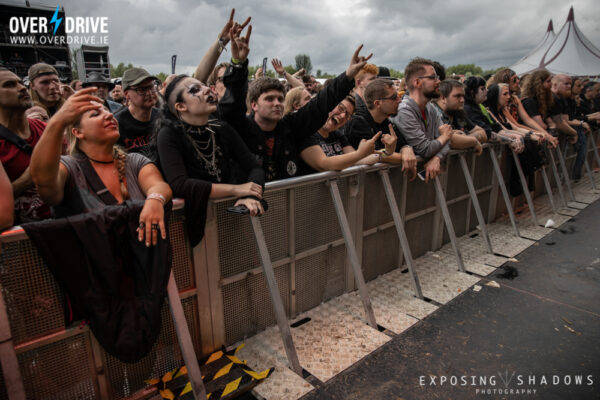 Considering there is approximately over a hundred more acts to be announced over the course of the next 11 months, including a third headliner for the mainstage, Overdrive is predicting that next years’ event will be a guaranteed sell-out. So, you have been warned.

If you wish to lock in your Bloodstock Festival tickets for 2022, simply click this link and follow the online instructions. 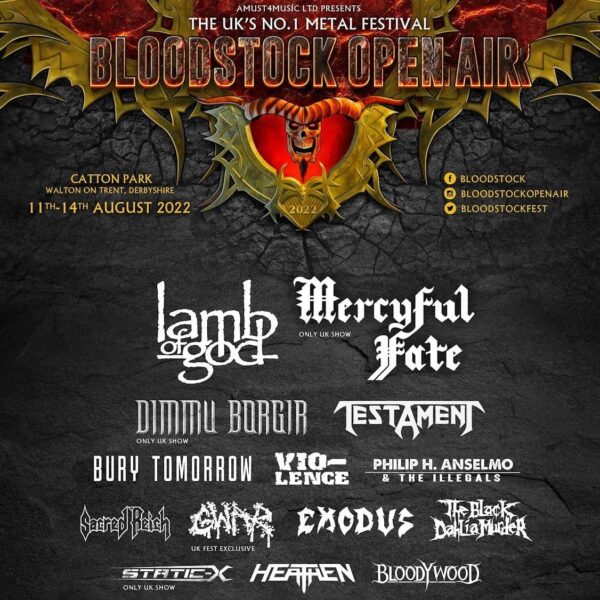