Often compared to a jam session between Aretha Franklin and LED ZEPPELIN, BLUES PILLS’ career took them from an American garage to international glory within a few years. 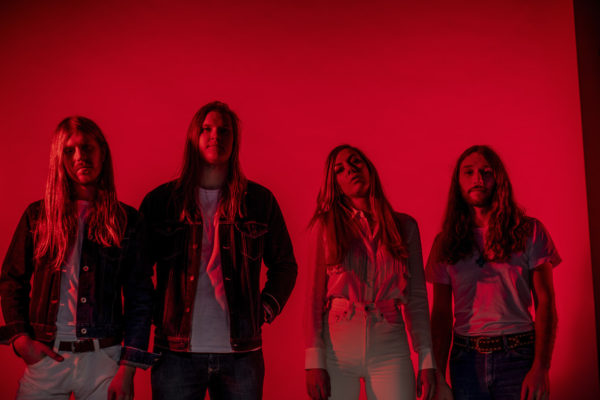 Their self-titled debut album (2014) entered the German album charts at #4 and two years later they went straight to #1 with the successor “Lady in Gold”.

Starting in the smallest clubs the band suddenly found themselves playing on some of the world’s biggest stages from Rock Am Ring, Download, Sweden Rock and even the prestigious Montreux Jazz Festival where DEEP PURPLE famously saw smoke on the water during Frank Zappa’s performance.

With the band’s 3rd album, ‘Holy Moly!’, to be released on June 19th, 2020, BLUES PILLS plan their return to a number of major festival stages, playing Download, Hurricane and Southside among many others throughout the summer.

But fans need not wait until summer for their first taste of the action. To support International Women’s Day on March 8th BLUES PILLS have released their first single ‘Proud Woman‘.

The band describe their intentions with the song:
“With ‘Proud Woman’ we wanna give the fierce women and grrrls of the world a power anthem to turn on whenever they wanna feel empowered. Or just have fun. A song to everyone who stands behind the most obvious things of all. Equality and unity. Whoever you are, wherever you come from. Women will always be a driving force of change. And a change is gonna come.”

Watch the video for ‘Proud Woman‘ below:

In regards to the lyrics of ‘Proud Woman‘ vocalist, Elin Larsson, says: “I’m a proud woman came out from my inner self and the first thing I thought was: someone must have written this before. And if not, why? Hey! It’s about damn time then!

To be a woman or non-binary in the music industry seems to be more about the gender than the music sometimes. As a woman, you’re being belittled, threatened, scrutinized, made fun of, targeted and harassed in a way that the men in the industry isn’t. And even so, there is so many women in the industry who made and are making their mark just as mighty as the men, and they do that despite all of the hardships they get for simply being a woman and that makes their triumphs even greater.” 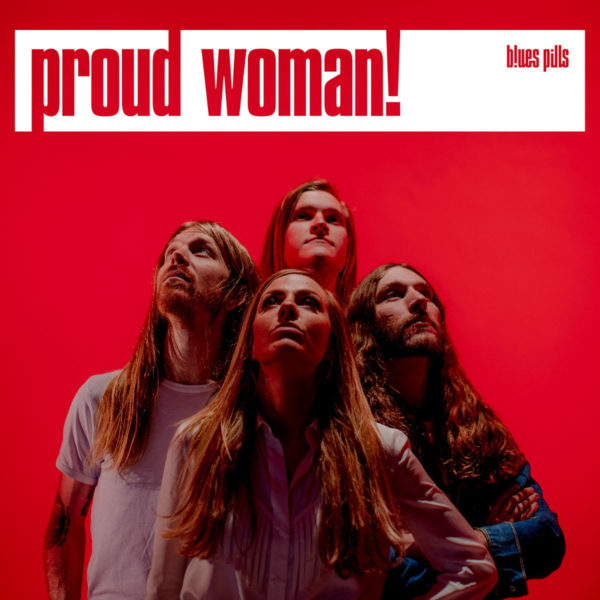