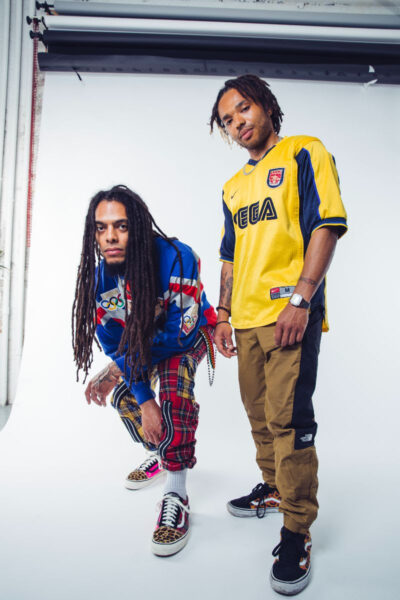 The single is taken off the bands upcoming album ‘Bob Vylan Presents The Price Of Life’, which is set for release through their own Ghost Theatre record label on April 22nd, 2022.

The record is now available to pre-order, which fans can do – HERE

Speaking about the meaning behind the new single the band said; “It’s becoming harder and harder for people to eat… Full stop. But it’s even harder to eat healthy and look after ones mind, body and spirit when the price of food is going up, the cost of living is going up but the wages stay the same!

We want to encourage people to eat and live as healthy as they possibly can and remind people that when living with a government that is poisoning you with the food that is affordable, lack of investment in the mental health sector and is actively killing the planet with their agricultural and environmental practices, eating healthy and looking after yourself both mentally and physically is an act of revolution.”

The band continued about the video and said; “There’s no glitz and glamour because it isn’t needed. There’s a message here that we’re passionate about, especially at the moment. We wanted the video to be candid so we got our friend Leon to come join us as we went about a day performing some of the activities and training that we do.

The main point is the message and we didn’t want to distract from that message with the video so we thought “well, what does the song talk about?” It talks about fruit, veg, juices, lentils, chickpeas, activities, reading and a general healthy lifestyle etc, let’s show exactly that in a raw manner and let people digest the message.‘”

Watch the video for ‘Health is Wealth‘ below:

After supporting the likes of Biffy Clyro and The Offspring over the last few months, the band will be hitting the road with shows scheduled for Ireland and the UK tour through May/June 2022.

ICYMI, check out the video for ‘We Live Here‘ below:

Bob Vylan will embark on an Irish tour in April with dates listed below. Tickets on sale NOW, via this link. 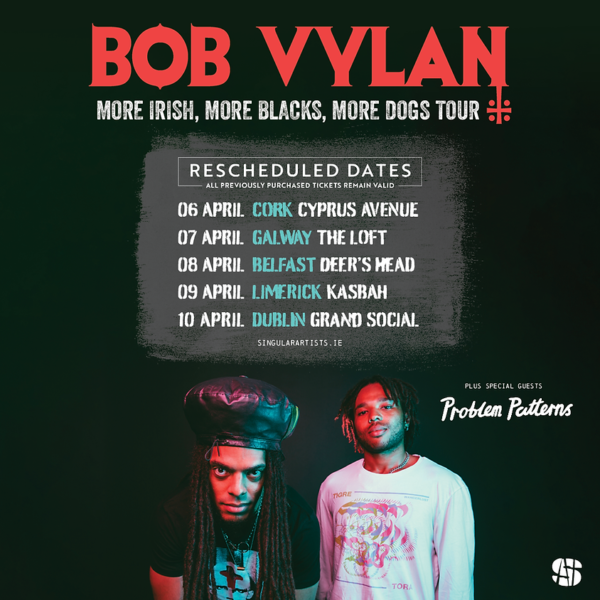