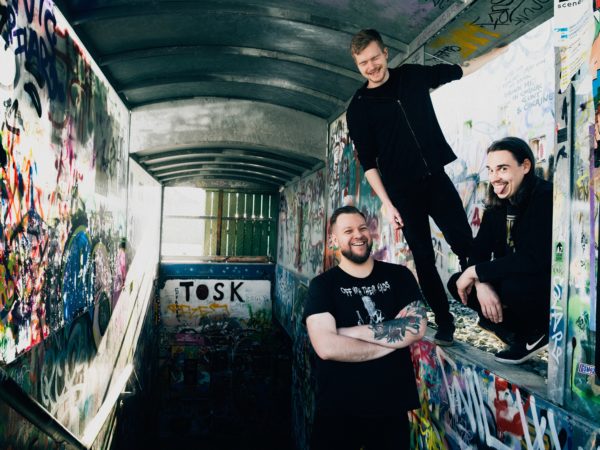 BOKASSA frontman Jørn elaborates,”To us ‘Vultures’ always had a desert road trip kind of groove to it. But there aren’t many deserts where we’re from in Norway, so we made this psychedelic wacky road trip video instead.

It was shot in Manchester, UK, the day after we played Stade De France in Paris!”

Watch the video for ‘Vultures’ below;

Jørn continues, “We’re really looking forward to our first headlining tour in Europe this winter. We will come back to some of the cities we visited with Metallica and will bring riffs, hooks, breakdowns, and freedom to each city!”

Tickets for the newly announced European headline dates go on sale on July 5th at 11am CET (10am in the UK) from this link.

Support bands will be announced in due course. Catch the band at the following locations: 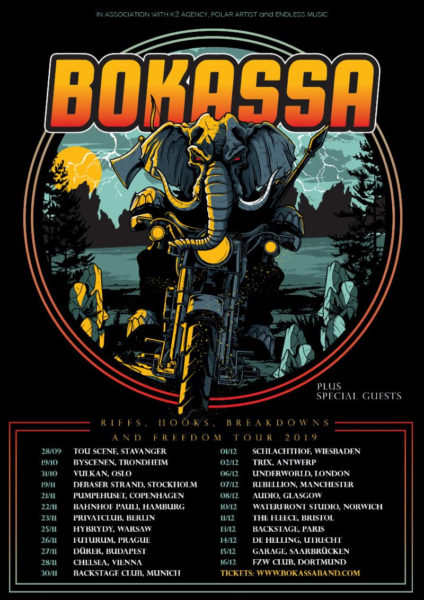