Brass Against vocalist Sophia Urista recently turned heads for her onstage antics at this past weekend’s ‘Welcome To Rockville‘ festival in Daytona Beach, FL. 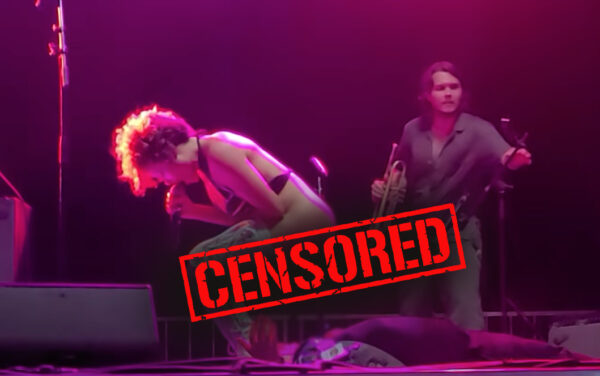 When the urge to urinate mid-performance became too great this past Thursday night, November 11th, she decided to get a volunteer from the crowd up onstage to be used as her proverbial toilet.

This all transpired while the band was mid-performance of their set-closing cover of Rage Against The Machine‘s “Wake Up“.

That song was the band’s final performance of the night. After complaining that she had to pee during the bands’ set at the festival Urista singled out a volunteer from the audience, who she then invited to come up on stage and be urinated on. Footage filmed from the crowd of exactly that going down can be seen below.

Please note this video is NSFW.

Since the story blew up over the weekend, the band have issued a statement following the now infamous actions of their vocalist:

“We had a great time in Daytona last night at Welcome To Rockville.

Sophia got carried away.

Thanks for bringing it last night, Daytona.”

The band have been tapped to open for Tool next spring. 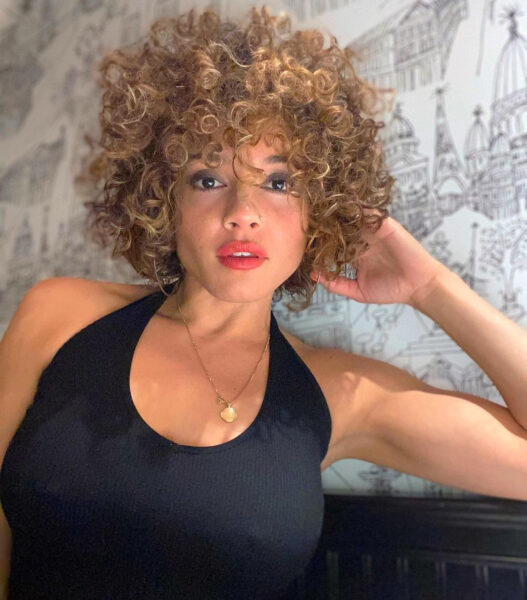