Celebrating the 20th anniversary of their debut album “Sixteen Stone”, Bush are about to release “Man on the Run”, their sixth studio album. Recording the album in Dave Grohl’s  studio in Hollywood, with infamous producer Nick Raskulinecz, this record has high expectations, and Bush far outreach them. Man on the Run manages to sound just like what you expect from Bush while also bringing something new to the table. 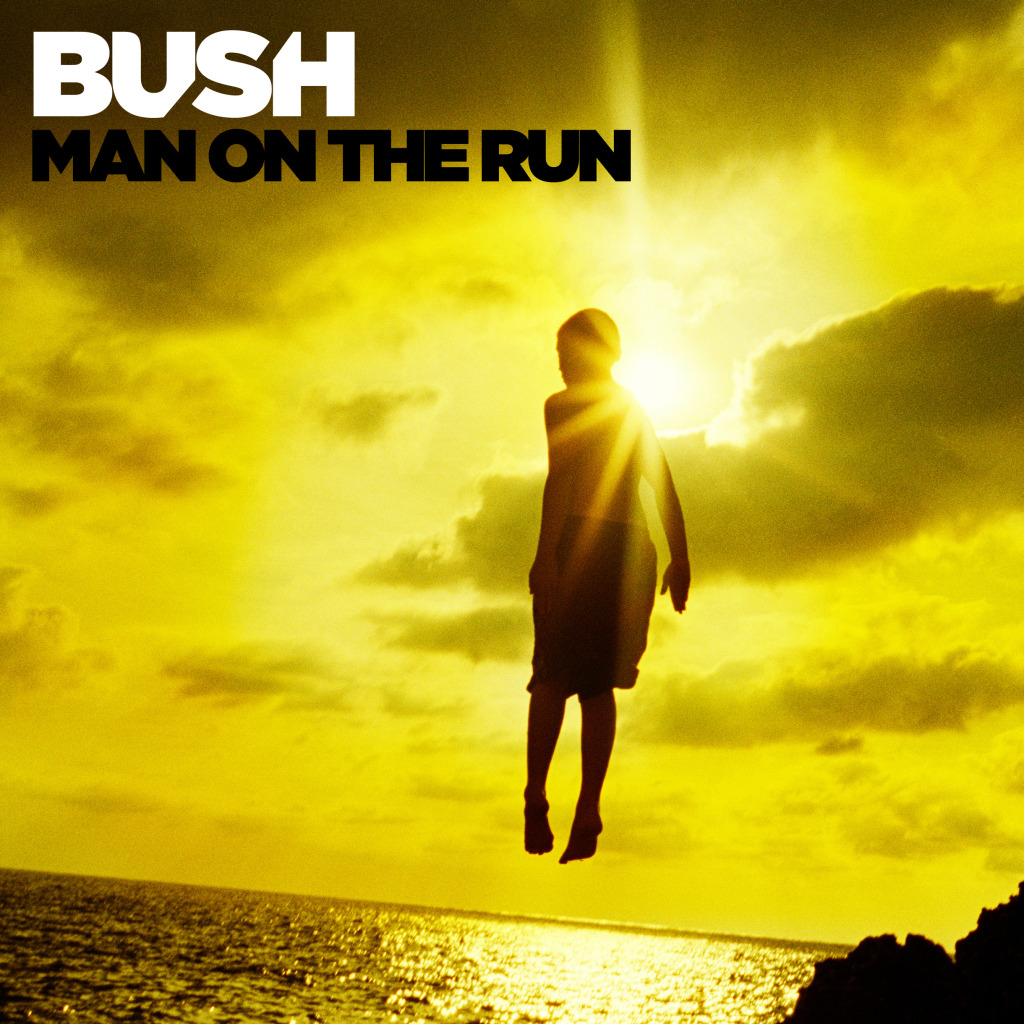 Mixing grungy riffs, offbeat drums, typically unconventional lyrics and electronic sounds this album has something for everyone to enjoy. The album starts off with an orthodox grunge riff, sounding very similar to Soundgarden, with drums having a very interesting role to play in the track. ‘Just Like My Other Sins’ is a fine song to start this great album.

With Bush, less is more and this is the exceptionally evident in their title track ‘Man on the Run’. This song opens with very basic guitar, bass and drums with some sampling. Gavin comes in with quiet vocals for the verse but this is broken in the chorus, which steps up the pace a bit and gives the song its life. The use of EDM and different guitar effects make this song quite unlike what you would expect from Bush. This use of EDM is a consistent theme throughout the remainder of the album.

‘The Only Way Out’ is the first single off the album and has received excellent feedback so far in the public sphere. Starting quiet and slow, with just guitars, the band gets louder to reach a crescendo for the chorus and they repeat this throughout the song. This simple layout scores them positive reactions and makes for easy listening.

‘The Gift’ is by far my favourite song. It is why I love Bush. An individual guitar sound is achieved, the band is tight and the vocals are abstract but fit. This is a song that you could lie on the ground, turn the stereo up to full and listen the shit out of. It is easy, fun and leaves you craving more. ‘This House is on Fire’ supersedes this song and it is upbeat. You will be bobbing your head and tapping your foot to it. The chorus is catchy and almost poppy, with lyrics that are simple and easy to sing along to.

‘Loneliness is a Killer’ brings the listener back to the grunge days which lasts until the one minute mark when more EDM is used and, as an honest opinion, I feel it takes away from the song and does not completely fit. The guitars are really busy and tend to distract the listener a bit, but it sounds good anyway so this does not worry me. ‘Bodies in Motion’ brings back the poppy feel from previous tracks. The vocals are great but the guitar solo seems lacking creativity. For a band who normally sounds very well-rehearsed this song seems to let them down a bit.

‘Dangerous Love’ is an intriguing track with lines like “it’s alright love” leaving a double meaning for listeners to interpret the future of the narrative. Whether Gavin is talking of forgiveness/longing/ remembrance, the listener can decide but it makes for interesting listening all the same. ‘Eye of the Storm’ slows the album down for a bit and is a touching piece of music. It reminds the listener of ‘Glycerine’ and other songs from previous albums, with repetitive guitar riffs that make you feel safe in this song. The lyrics are mysterious and changeable. This could be owing to the fact that Gavin wrote the lyrics over the last few years and incorporated them as the band was writing the album. This offers more history to the album as a whole and gives fans an insight into the band during this writing period.

Overall the album is great; catchy, with unique skill, but there are some qualities that feel out of place for Bush. There is a definite need to listen over the album more than once before drawing any conclusion as it matures with age. As the band has changed their ‘modus operandi’ slightly with this last album, it may create a rift among their fans but my devotion has not wavered.

Bush has also reissued their first four albums: Sixteen Stone, Razorblade Suitcase, The Science of Things and Deconstructed. A 20th anniversary extended version of Sixteen Stone is due for release in December.

Man On The Run is out now via Zuma Rock Records 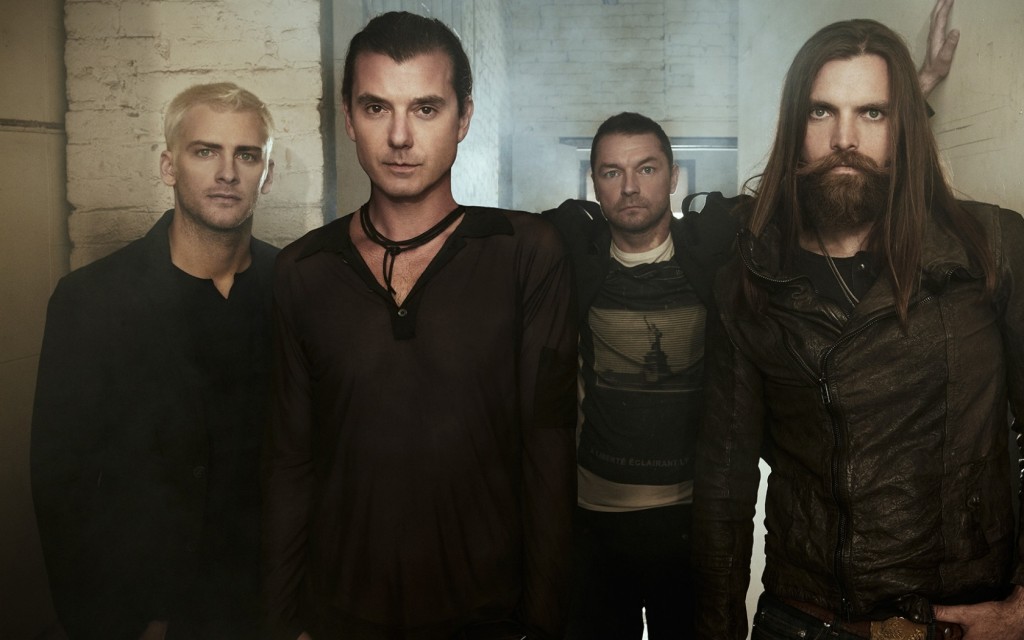